French greenhouse industry back in business

The Sival exhibition kicked off this morning in Angers, France. The show was well visited already, especially compared to some years ago, when rockets could be fired in the halls as the crisis hit the French industry hard. “Nowadays the industry is very diverse”, explains Olivier Berthelier with Priva. 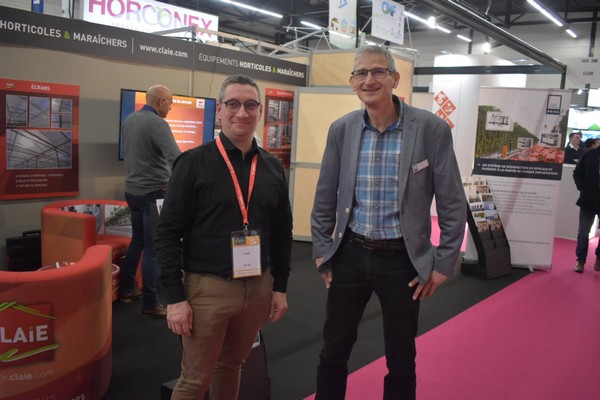 Anthony Bruneau with Claie and Olivier Berthelier with Priva. Claie is the Priva dealer for eastern part of France and now also for the southeast of France.

The Sival show was originally focused on wine and grape growing but became more and more horticultural over the last years. As the French horticultural market developed as well, now many greenhouse builders can be found, as well as technical suppliers. 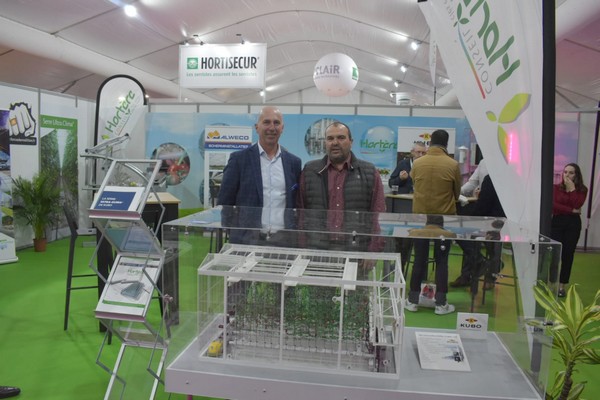 Ron Plaizier with KUBO and Bruno Rethore with Hortere are celebrating their 10-year partnership.

Challenges in the French market are labour and heat, explains Olivier Berthelier with Priva. “We see more and more semi-closed greenhouses being realised because of the heat and electricity costs and more investments being made into automation.”

He explains how the French market is still very diverse and how plastic greenhouses also are still being realised often since especially the organic market prefers this type of greenhouses, especially since heated organic production is topic of discussion in France.

“Also soft fruit is a dynamic market and we also see the ornamental growers slowly starting to expand again, after some difficult years.” 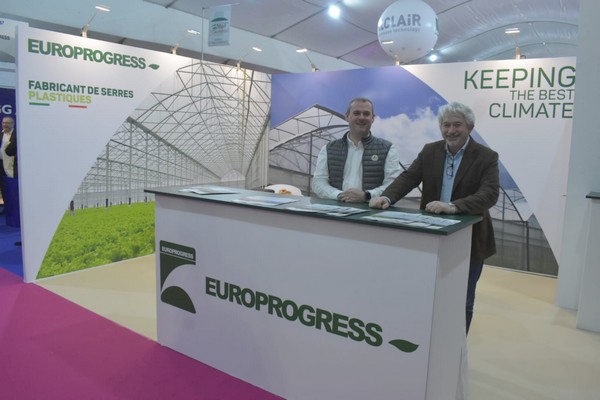 Challenges for the expansion of the greenhouses are the availability of labour and the access to finance, which is difficult in France since the banks also notice the volatility of the tomato prices for example, also a reason why private investors not yet seem to have found the way to the industry in big numbers. 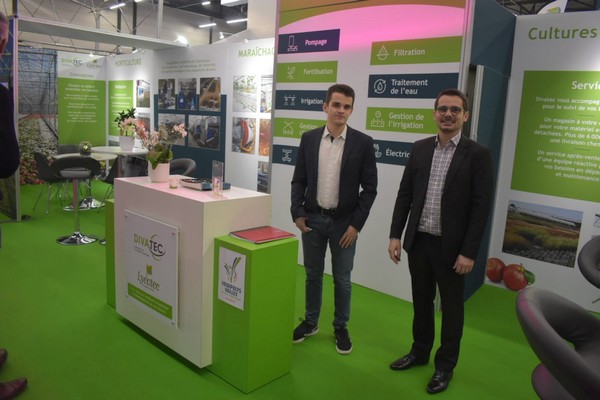 And a part of the Divatec team

The Sival will last until Thursday.