Analysis made by OP Fonteverde

Seasonal trend of courgettes and peppers

The horticultural season is in full swing, and we interviewed Patrizia Calabrese, sales manager of OP Fonteverde, based in Sicily, to take stock of the development of courgettes and peppers.

"This year the production of courgettes is performing well with regard to the product yield and its quality," said the manager. After years of refinement, our agronomic techniques have improved significantly in late crops, which are also known to be those less affected by the New Delhi virus and which we are, therefore, able to manage more effectively. 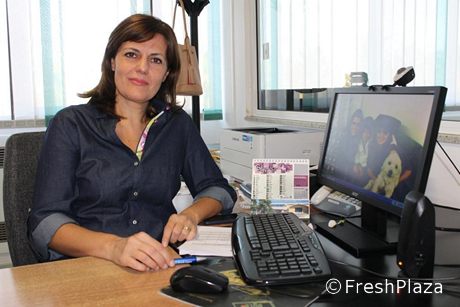 "With regard to sales - continued Calabrese - we can consider them steady, with average prices of 0.70 / 0.80 Euro per kg (producer prices), except for upward peaks during the second and third week of November, due to the Spanish market price trends, which we have been following closely".

"With the arrival of December, production in Sicily reached its peak in terms of volumes and, according to how the market has evolved so far, if prices do not fall in the immediate future, we should be able to count on satisfying prices in January 2020. It is clear that everything can change from one day to the next, given that we are certainly not the only ones producing courgettes in the Mediterranean Basin. If Spain, our biggest competitor, were to have a backlash, we would also be affected.

Another leading reference of the OP Fonteverde is the pepper, which this year is having a much better performance in Sicily compared to last year. 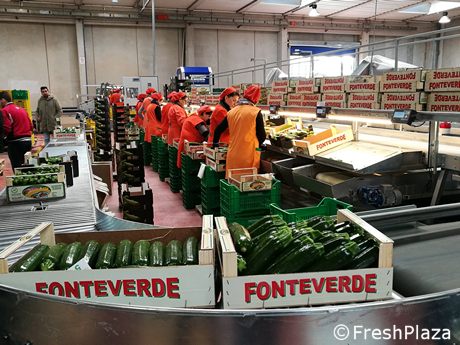 "The pepper season is a tranquil one as well," reported the expert, "with a regular trend in prices, which have stabilized between 0.80 and 0.90 Euro / kg at production. Compared to last year, there is no shortage of product and production performance is also progressing well. Over the last years, we have adopted strategies like the improvement of processes oriented towards the respect of the environment and the consumer, in line with our commitment to sustainability and the containment system of active ingredients residues. The use of helpful insects in our crops are a great step forward, and we are proud of it!". 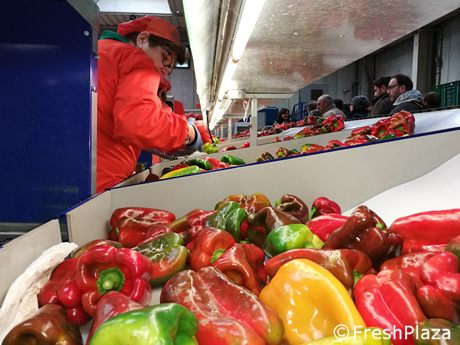 "As for the courgette market, the Sicilian pepper market is also affected by the Spanish product price trend - concluded Patrizia Calabrese - The Iberian peninsula is seeing an increasing drop in tomato production, which is being replaced by various references, including the pepper. The large influx of these goods on the markets have weakened the competitiveness of the production of peppers in Sicily: many companies have decided not to include them in their cultivation schedules".