14 days on the water and high quality upon arrival

Traditionally, bell peppers haven’t been a big ocean container mover as they don’t hold up very well in long transit times. “They are a weaker vegetable variety and several challenges limit their shipability,” says Christian DeBlasio with Purfresh. “First of all, they are very susceptible to decay, softening, and wrinkling of the outer skin,” he mentioned. Another challenge with long-distance transportation of bell peppers is the high risk of botrytis and grey mold decay, which can easily spread from fruit-to-fruit.

“Because bell peppers are non-climacteric, they respond very little to ethylene, but ambient surface and airborne bacteria as well as mold can accelerate their deterioration rate, and decay incidence,” added DeBlasio. Traditional Controlled Atmosphere with high CO2, which is often used during ocean voyage, can cause damage including pitting, discoloration, and softening. 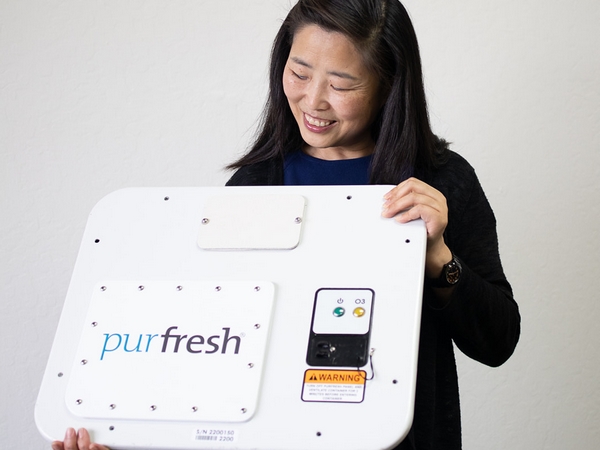 So, how is it possible bell peppers spent 14 days in an ocean container from Israel to Russia with excellent quality upon arrival?

Ozone reduces chemical health risks
“It is because we have the ability to add ozone,” said DeBlasio. For non-climacteric fruits like bell peppers, Purfresh introduced Active Atmosphere with Ozone to the market back in 2008. “Ozone attacks and reduces mold growth and enhances food safety.” It can eliminate E. coli, salmonella and listeria by 99 percent without leaving a residue. Fruits and vegetables stored with ozone for more than seven days will show significant reduction of fungicide and pesticide surface residues, resulting in reduced chemical health risks for the consumer.

Ozone maintains firmness
In addition to lowering health risks, ozone maintains the firmness of bell pepper skin. This helps with resistance to disease, reduces weight loss and waste while at the same time offering a more attractive product to the consumer. 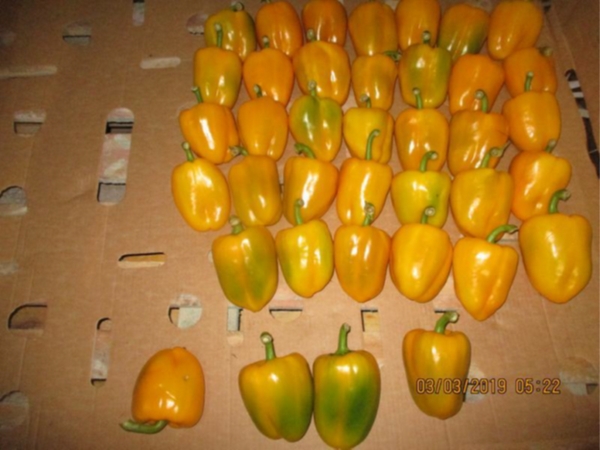 Arrival inspection photo of bell peppers after 20 days inside a refrigerated ocean container shipped from Israel to Russia.

Opportunities for bell pepper growing countries
In the last seven years, Purfresh has successfully completed more than 500 commercial shipments of bell peppers, using ozone atmosphere. Because of its long history and expertise with bell peppers, the Netherlands is a key origin for bell pepper shipments, together with neighboring country Belgium. The majority of containers shipped out of the Netherlands were destined for South Africa. However, DeBlasio sees opportunities for many other bell pepper-growing countries as well. “Lots of bell peppers are being grown in California as well as British Columbia and Ontario (Canada) with opportunities to export to Japan, Taiwan and South Korea. “Yet, many shippers are not familiar with the role ozone plays in the quality of produce upon arrival. We are still the only company in the world that is able to create ozone in ocean containers,” DeBlasio said.

It is not just bell peppers that benefit from the use of ozone. Other non-climacteric produce varieties that benefit include pineapples, table grapes, citrus, onions, melons, and potatoes. They are all susceptible to mold growth and decay. 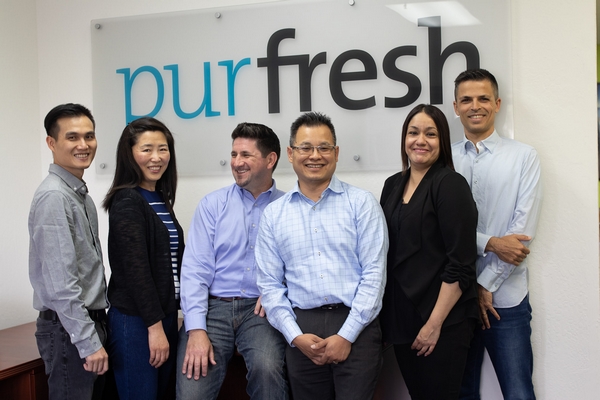