"This autumn has been truly volatile on the Spanish greenhouse vegetable market," says Kees Havenaar of Frutas Luna. "Brexit or no Brexit - it is now going ahead - floods, strikes, holidays that fell on awkward days. Nevertheless, Frutas Luna got through it well. We are now heading toward the end of 2019. We are almost halfway through the Almeria season too." 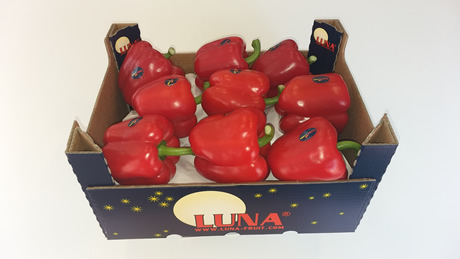 "At the start of the season, you could not afford lettuce. This was due to the terrible storms near Murcia. Broccoli was still expensive as late as last week," says Kees. "There were ups and downs for the vegetables in Almeria."

"All the products actually started with bad prices. A strike was then declared. This protest action coincided with bad weather predictions. Prices of several products, therefore, rose sharply."

"For example, aubergine prices tripled over a few days. Bell peppers also, finally, broke through the 'magical' euro limit. That continued for about a week. That was, however, not as a result of a sudden increase in demand."

"A few 'by-products' like chilis did sell well. But, in general, the demand was normal. In Almeria, we know that when it starts raining, the festive season in on its way. Everything shoots up, and it is as if you have popped a balloon," says the exporter. 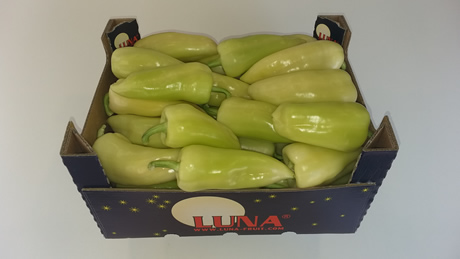 "Everything has now dropped back to horribly low prices. Cucumbers, however, are much more expensive than exactly a year ago. Back then, it was dramatic. Courgettes are doing reasonably well, but yellow and green pepper prices are awful."

"I recently spoke to growers. They say they are putting their harvesting tools away until after the festive season. I do not think we are still going to have more 'Christmas crowds' either. There may be a little bit of demand early this week. But then it will become quieter," concludes Kees. He wishes everyone Happy Holidays.