Safely through the greenhouse with the cruise control turned on

At the start of 2018, it became known that the European regulations

regarding pipe-rail vehicles- and crop care vehicles would be tightened after the end of 2019. When it was announced, the people at Buitendijk Slaman went back to the drawing board with, as a result, the updated crop care vehicles of the Masterlift C-series. 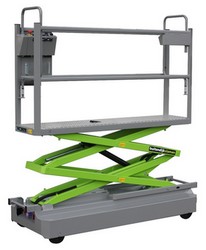 Due to the new regulations, it has become an obligation to also offer the crop care vehicles in the rest of the European Union. “That is why you can see a growing number of professional growers abroad that immediately opt for certified materials.” 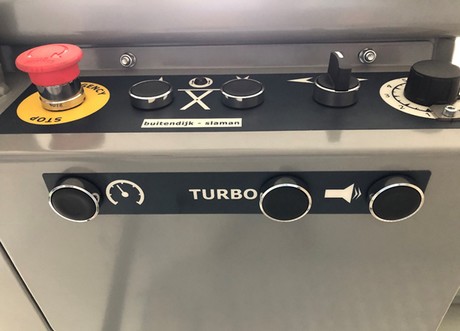 Not needlessly complicated
Modifications need to be made, but preferably with as little as possible extra materials and sensors. “You should not make it needlessly complicated,” says Edwin, “and we succeeded in that. There are, for instance, no stamps of load limiter needed for the Masterlift with two- or three scissors.”

The Masterlift pipe-rail vehicles were tested and certified by the approval authority SGS. The tests were conducted in accordance with the guidelines of the NEN EN280 aerial platform standard.