Fluence announced the appointment of Ron DeKok as vice president of sales for the Americas. DeKok joins Fluence after more than five years as Signify’s director of North America for horticulture LED solutions. A decades-long greenhouse veteran, DeKok has dedicated his career to empowering growers with the most innovative growing technology on the market. DeKok previously held sales leadership, product marketing and management roles with Albaugh Inc., Agrium Advanced Technologies and Aldershot Greenhouses.

“Ron’s knowledge and expertise in the horticultural space is incomparable,” said David Cohen, CEO of Fluence. “We’re honored to welcome him to the Fluence team and to inject his experience into our expanding global horticulture footprint.”

In his new role, DeKok will be responsible for maintaining and accelerating Fluence’s rapid growth in cannabis and commercial agriculture lighting in the Americas.

“Fluence is spearheading a new generation of horticulture lighting technology, one with greater focus on sustainability, efficiency and profitability for growers around the world,” DeKok said. “Its rapid expansion shows the depth of commitment the company and its customers have to growing smarter, and I’m truly excited to be a part of it.” 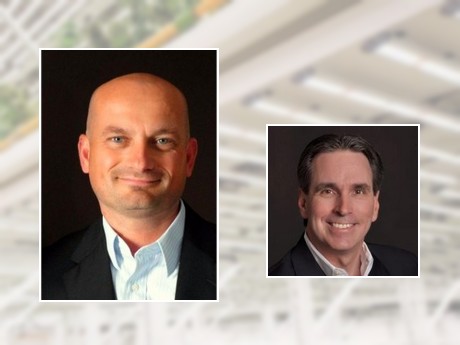 “I’m excited to join the Fluence leadership team, supporting the company in its global expansion and its mission to improve the interaction between light and life,” Lambe said. “As a seasoned operations leader, I’m eager to apply my manufacturing expertise to an industry as fast-moving as commercial cannabis and food production.”