"The vegetable market is a changing one"

“The vegetable market is changing. What growers decide to grow today can change in less than five years. What we have been observing is that high consumption (or mass consumption) products, such as iceberg lettuce, have not yielded profitable prices for years. This causes problems,” says Pascual Blanco Zapata, commercial director of the Murcia-based coperative Hortamira.

“This campaign, the volumes have been reduced; in fact, we won't have a regular supply until January. Our area was particularly affected by the overflow of the Tajo-Segura transfer,” says the commercial director. 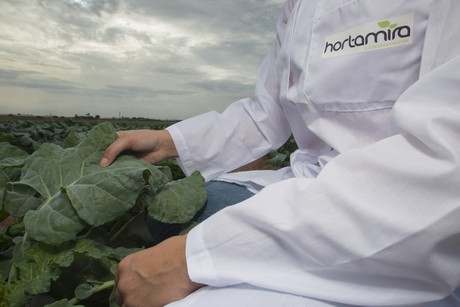 Good future for specialized products
“This year, several companies in the conventional sector have had to stop operating due to accumulated losses. Products like the mini Romaine or the Iceberg are not profitable. The alternative is perhaps to grow products that are less common and more specialized,” says Pascual Blanco.

“In the case of peppers, the average price of the last ten years is not sufficient to make a living. In our area, it is a stable monoculture, both in terms of acreage and prices. Irrigation entails the greatest difficulties. In the organic line, Vitalis seeds have played an important role and facilitated the supply of organic pepper seeds," says Pascual Blanco.

The Hortamira cooperative decided to bet on the organic line (in which it continues to grow), as well as on biodynamic cultivation. “In the same way that, at the time, a bet was made on organic cultivation, something similar could happen with the biodynamic one; however, the market is limited and there isn't really that much of a price differential. The investment required by biodynamics doesn't pay off, since a high share of biodynamic crops are not marketed as such,” says the commercial director. 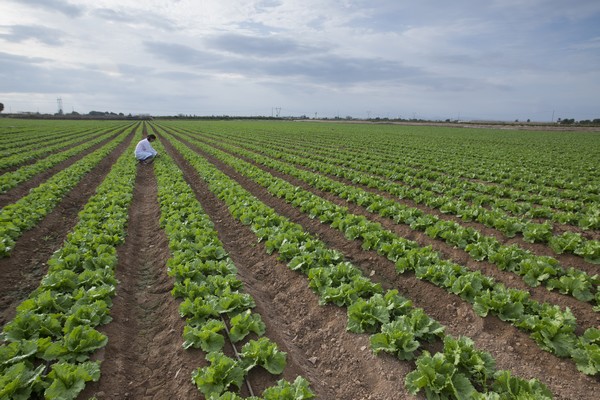 “The cooperative's expansion of the acreage is happening slowly. The doors are open to new members is open and we are interested in accepting them,” says Pascual Blanco.

The Hortamira cooperative was founded in 1981 and currently has 75 members and 550 hectares. 30% of its crops are conventional and the other 70% are organic, with 8% of the acreage certified by Demeter, 45% by Naturland and 10% by Biosuisse.