Growing with screens and windows closed thanks to heat exchangers

There's a lot of expansion going on in the Germany region Knoblauchsland. One of the expanding companies is Scherzer & Boss Fruchtgemüse. They're already deep in the second and final construction phase of their latest expansion project. This will increase the existing greenhouse area of 9 hectares in Feulersdorf to 15 hectares. In December, the first vegetables are to be planted in the new high-tech plant. Fritz Boss tells all about the project. 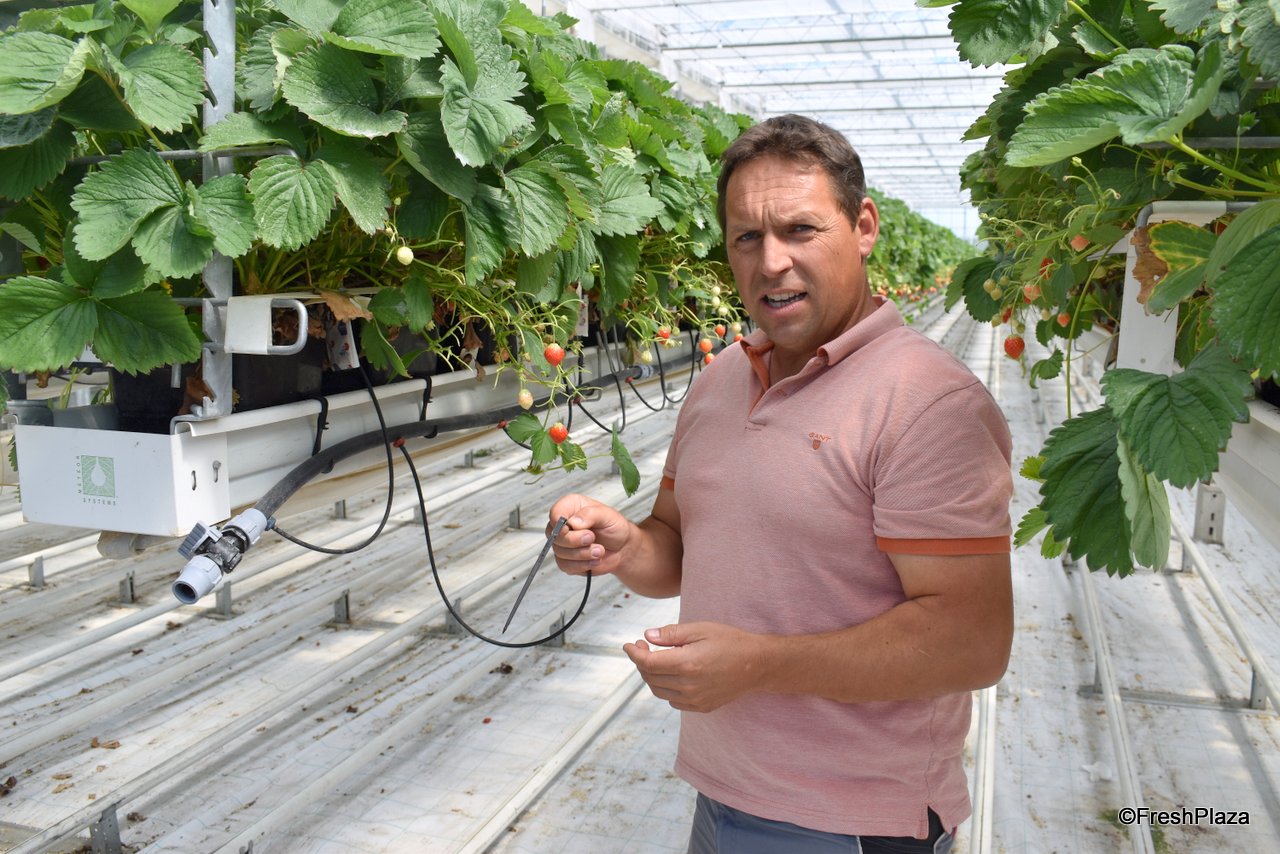 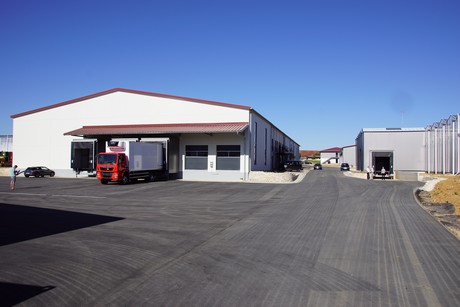 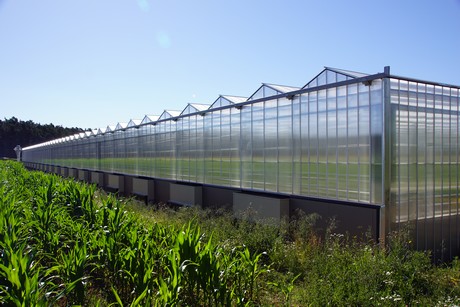 Centralization
German food retailing is becoming increasingly centralized, making it difficult for smaller producers to maintain their long-term position in the market. "In Germany, 80% of fruit and vegetables are sold in the food retail trade, which unfortunately only consists of 7 supermarket chains, which are getting bigger and bigger", Fritz explains. "If we do not grow, we are not very interesting to them and thus we cannot help shape the prices."

He's expanding in cooperation with his cousin, Stefan Scherzer. Other colleagues in the Knoblauchland region partnered up with foreign investors to upscale their business.

Challenges
There are many challenges for modern vegetable gardening. "Generally speaking, we want to produce vegetable products with no measurable residue. The challenge for the energy setup is to use energy as efficiently as possible, using state-of-the-art technology."

Sustainability is a big topic in German retail. Was this a key point in Scherzer & Boss' expansion plan? When listening to Fritz, it becomes clear it's not just about what the market wants. "We are producing food! It is food from a German company, for the German people. Of course it should be of a quality that you cannot get sick of, no matter how much you eat. For me personally, sustainability takes a second place to that." 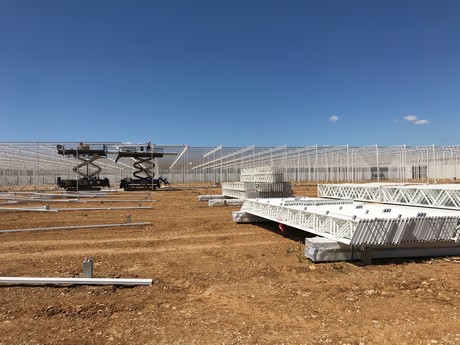 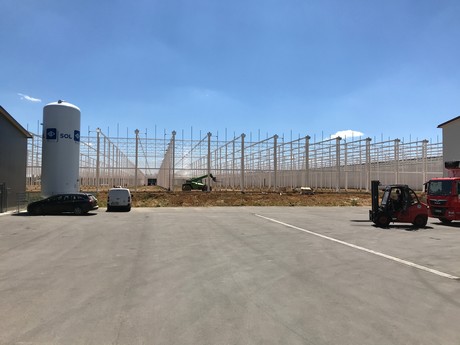 Photos of the construction of the first phase. Images are from greenhouse builder Gakon, who has realized the project.

120 employees
With labour being an issue as well in the Germany industry, the team of Scherzer & Boss thought of this extensively and decided to provide proper housing for 120 employees (2-person apartments).

A CHP produces electricity for the lighting. The heat that is released during this process is used for the heating network and also the CO2, is then used for cultivation."

Air & Energy
"The greenhouses is covered with ESG safety glass with a 50% Haze", Fritz shows. Just like their first phase, also this expansion will be using the Air & Energy climate control system, in what heat exchangers are used to dehumidify the greenhouse, allowing to cultivate with the screens and windows closed and therefore saving energy and realizing a more stable climate.

The collection of water is also well thought-out: "All the roof surfaces, of both greenhouses and halls, have rainwater pipes below the eaves." The two rainwater basins (20,000 m3 + 60,000 m3) are 1.5 m lower, so the water becomes is 'pushed' into the water retention basin using natural hydraulics," Boss concludes. 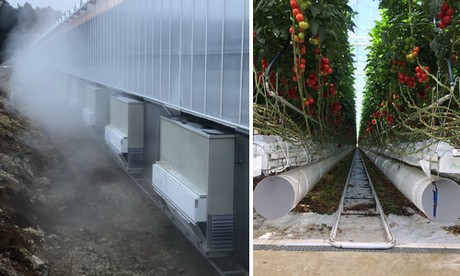 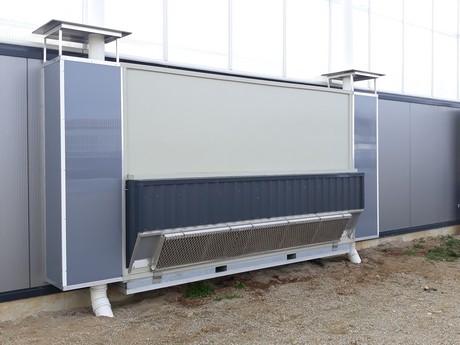 The next generation
Thanks to the expansion, the company will be able to increase the weekly production of various types of tomatoes, cucumbers, peppers and hot peppers to 150 tons, which will be delivered to food retailers throughout southern Germany. For the future, Boss hopes he can hand over the company to the next generation of growers with confidence and peace of mind.