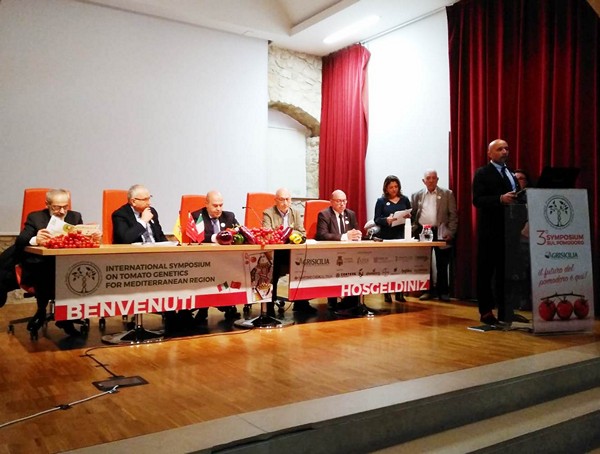 During the event, which saw Turkey as a partner country (after Israel in 2015 and Spain in 2017), it clearly emerged how the industry tomato sector is very important for the Italian economy and now represents 13% of the global and 50% of European products. Exports are destined mainly to Europe (68%), Asia (10%), America (9%), Africa (9%) and Oceania (4%). 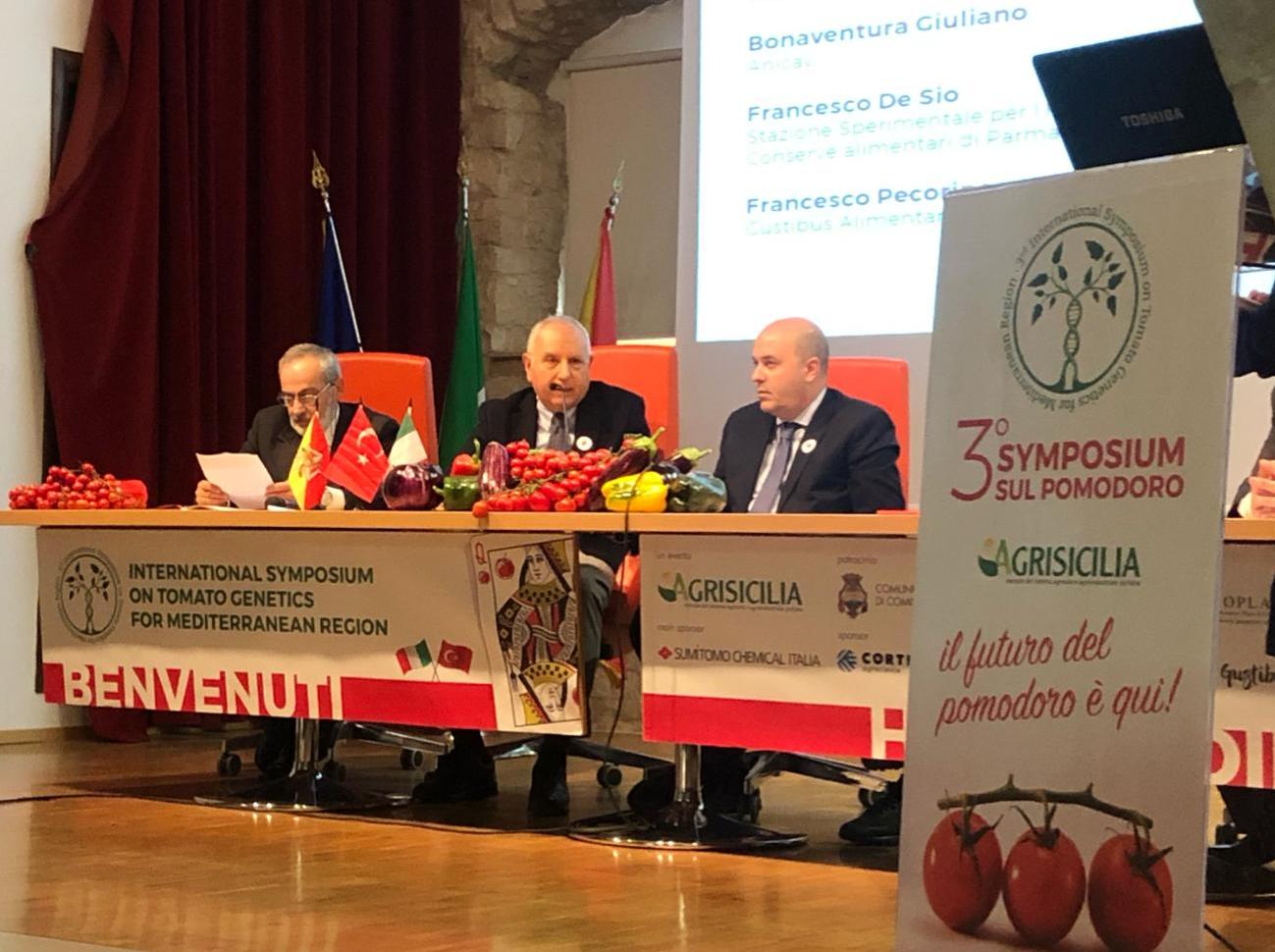 A moment during the event

Francesco De Sio from Stazione sperimentale per l'Industria delle Conserve Alimentari di Parma (Experimental station for the Industry of Food Preserves, Parma) added that "cherry tomatoes are particularly suitable because they have a unique flavor as well as a soluble solid value of around 7%, well above the 4.5% of round tomatoes. This means that less water needs to be removed from them to obtain the right concentration." 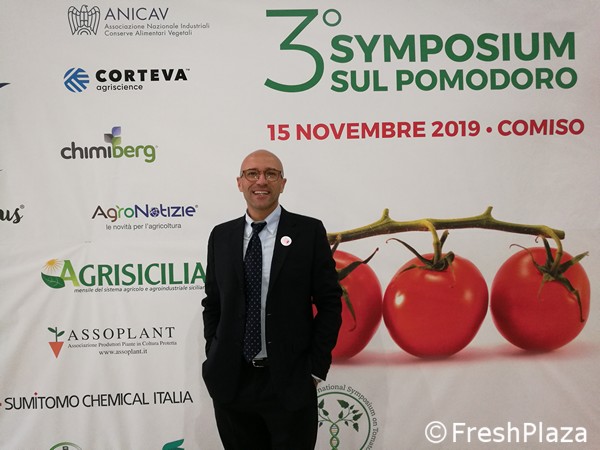 Atasayar presented the general situation in Turkey. Produce is mainly exported to Russia, Ukraine and Iraq. Seeds are also exported and reach Italy as well. 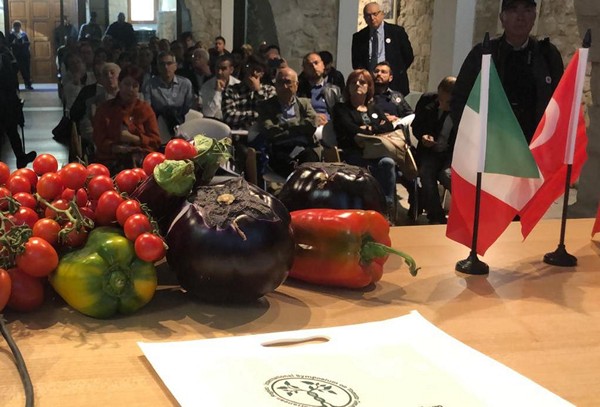 Yelboga talked instead about the nursery industry, which has grown a lot in Turkey. 20% of plants are grown in glass greenhouses and 47% are grown in plastic greenhouses. 1,000 agronomists and 10,000 operators are employed. As for production, 46% is represented by fresh tomatoes, 54% is destined to the processing industry (a sector where 90% of operators are women).

"Another sector that needs to be analyzed is aeroponic cultivation and the use of micro-organisms," added Mirabella, director of Agrisicilia (the specialist magazine that organized the event). 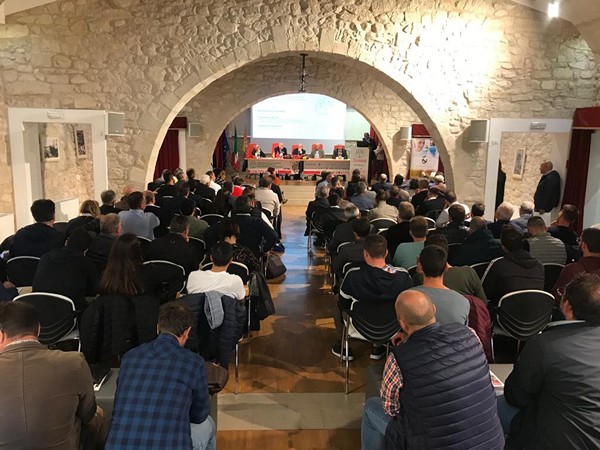 The second session focused on aeroponic crops. CREA Bagheria and SVIMED Ragusa intervened as they are involved in a pilot project known as INTESA. The University of Naples showed instead the results of a study on mycorrhiza, a type of symbiotic association between fungi and plant that can favor the life cycle of plants.