"Water management one of the biggest challenges for Indian growers"

"One of the biggest challenges for Indian growers is water management. Securing a water supply and having an efficient application system is key to success for many growers." Speaking is Genesis Horticultural Solutions director Tony Bundock. He has just returned to Australia from India, after undertaking an Australian Government-funded research project looking at how the two countries can potentially collaborate in the Horticultural sector. 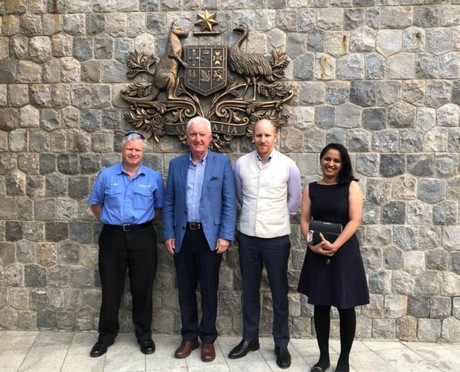 "I believe that educating growers in utilising automation to irrigate via such parameters as radiation sum as opposed to just time and/or volume would see a greater efficiency in crop and water management for many smaller growers."

Out of the soil
He explains how the introduction of such technology and associated training could well be provided by Australian suppliers. "And moving growers out of the soil into basic hydroponic substrate growing is another area for development where soil-borne diseases and salinity issues are present."

Joining Tony on the trip was the previous Chairman of the Indo-Australia Council, Stephen Manallack. Stephen has visited India eleven times and has a wealth of knowledge about the region. 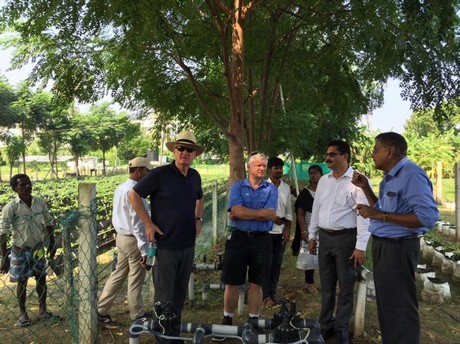 Interviews
Tony and Stephen were in India for twelve days and visited Chennai, Bangalore, Mumbai and New Delhi and conducted over twenty-two site visits and face to face interviews during this time.

‘It was a fairly fast-paced event, and we were keen to trap as much information as we could over the limited time we had available,” said Tony.

There are also some further interviews to be conducted via internet software – Zoom -  for companies that Tony and Stephen were unable to visit during their visit.

The findings of the team will be collated in a formal report which will identify areas of further potential collaboration and mutually beneficial trade opportunities for both parties.