From time to tome the isles on the Expo AgroAlimentaria are crowded as usual. The Mexican show kicked of this week and has a strong position in the Mexican market. This year is no different, although the quality of visitors is topic of discussion. 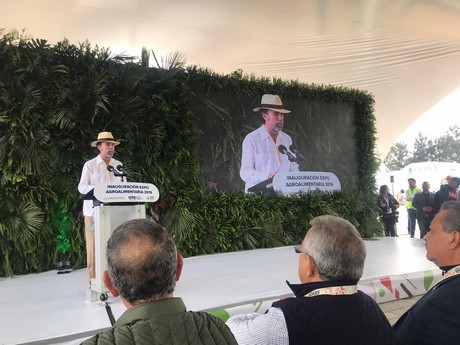 Bosco de la Vega (director of the Consejo Nacional agropecuario) during the opening. He asked the Federal Government not to kill the Mexican countryside with the reduction of more than 20 billion pesos for the sector. 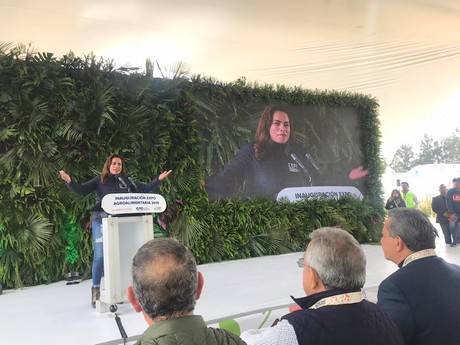 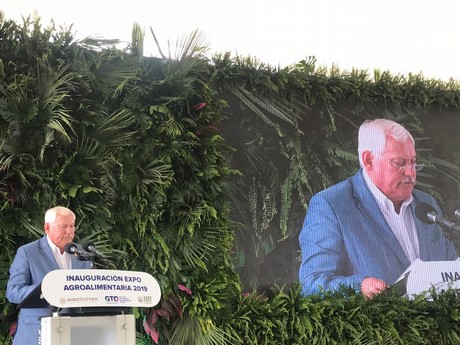 Horticulture has been growing in the last couple of years in Mexico, but the position for farmers hasn't always been good.

During the opening, Bosco de la Vega, the president of the National Agrifood Council said the Mexican government's intentions to support poor farmers are good, but stressed that this should not affect commercial agriculture. For his part, Victor Manuel Villalobos Arambula, Secretary of Agriculture and Rural Development (Sader), said that although the proposed budget for the countryside brings a reduction of 20 billion pesos, what is proposed is sufficient to develop programs and agrifood support that are planned for 2020.

It is the 24th edition of the show, that will last until Friday. 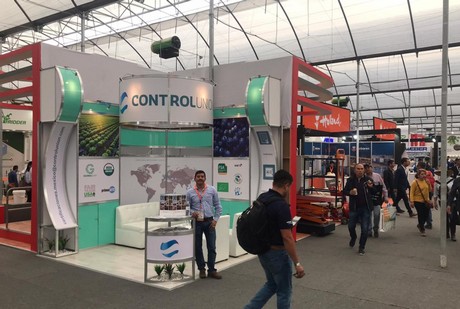 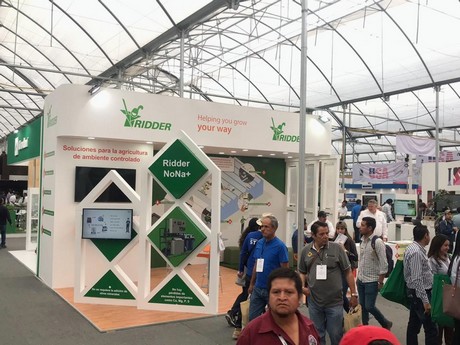 Growing industry
The horticultural industry in Mexico has been growing rapidly in the last decades and growers are also investing a lot in technology. This is shown also in the show, that covers for example 1.8 hectare demo greenhouses where breeders show their new varieties and a hall mainly focused on greenhouse technique. In addition also agriculture is present broadly during the event. 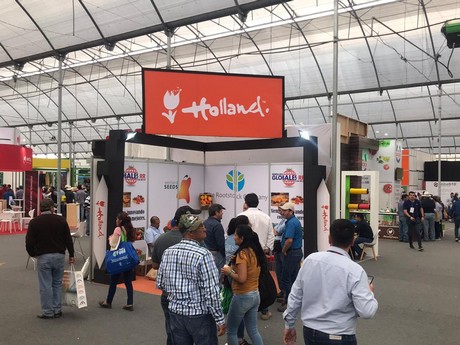 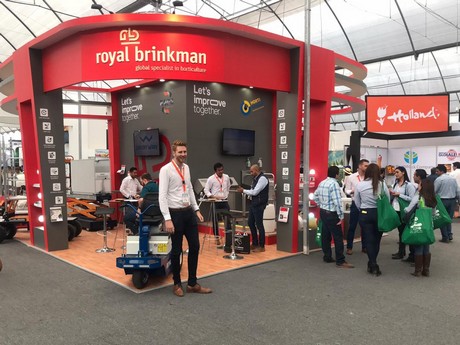 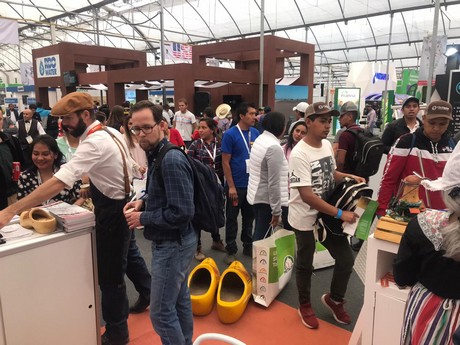 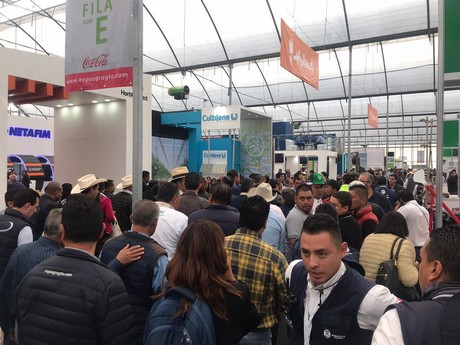 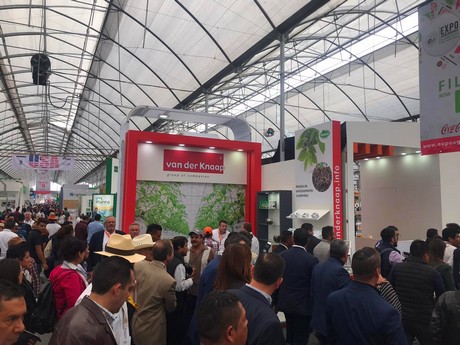 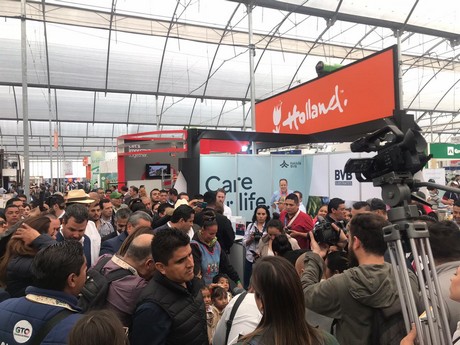