Russia: Greenhouse complex in Chuvashia to produce 20,000 tons of vegetables

The first stage of the Novocheboksarsky greenhouse complex officially opened in Chuvashia with a total production capacity of 20,000 tons of vegetables per year. 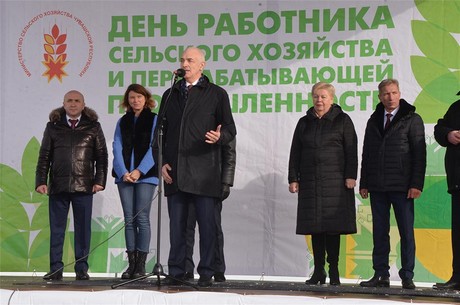 November 1, 2019, the head of Chuvashia, Mikhail Ignatiev, took part in the grand opening of the Novocheboksarsky Greenhouse Complex. The ceremony was also attended by Deputy Minister of Agriculture of the Russian Federation Oksana Lut, Deputy Chairman of the Cabinet of Ministers of the Republic of Chuvashia – Minister of Agriculture of the Chuvash Republic Sergey Artamonov, General Director of the Association “Greenhouses of Russia” Natalia Rogova, Head of the Administration of the Cheboksary District Vladimir Dimitriev, Deputy Chairman of the Board of JSC “Russian Agricultural Bank” Alexey Zhdanov, General Director of the Greenhouse Complex Novocheboksarsky Alexey Zakhvatov and others. 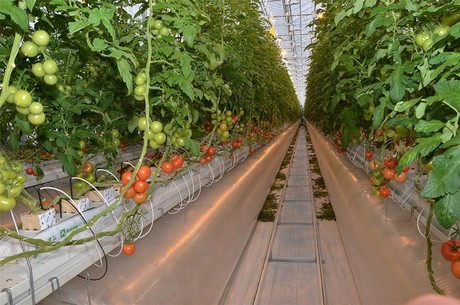 The head of Chuvashia congratulated everyone with the official opening of the innovative greenhouse complex, and on the Day of the Worker of Agriculture and Processing Industry, which in the republic is traditionally celebrated at the end of harvesting. 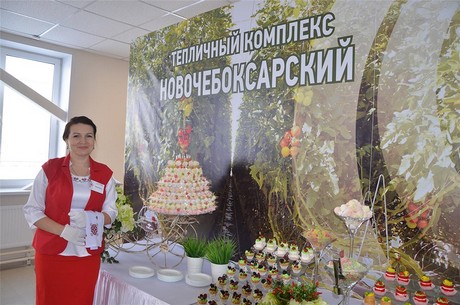 The first phase of the greenhouse complex was launched, and by the end of 2020 it should be fully commissioned, after which the enterprise will begin to produce 20 thousand tons of vegetable products per year, which will more than double the current production of greenhouse vegetables in the Chuvashia Republic and provide the population with these products throughout the year. 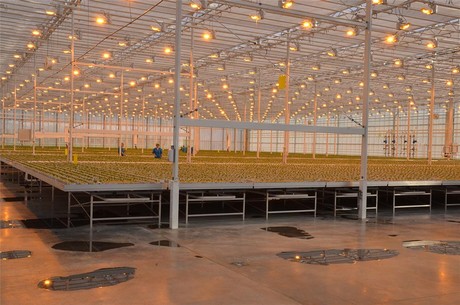 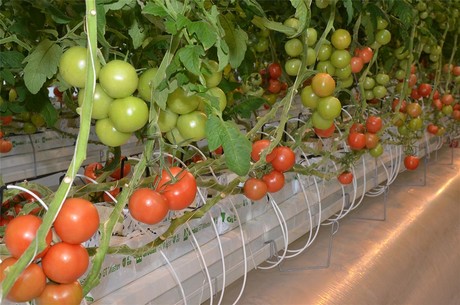