Zucchini and winter vegetable campaign could be better 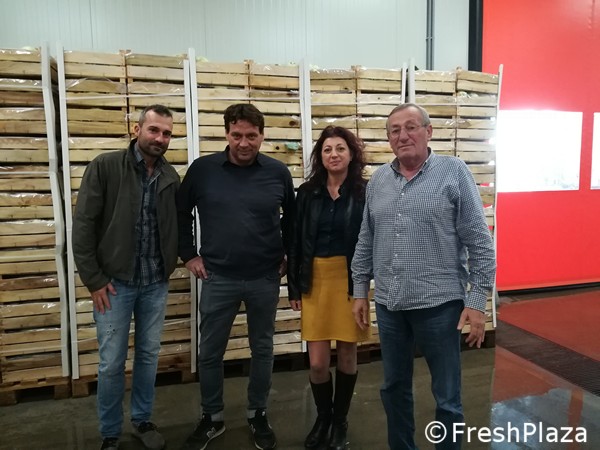 C.O.P was established in 1987 and became a PO in 2014. It currently gathers 17 members located in the Agro Pontino area. Cultivated areas have increased by 50% since its founding. The leading product is zucchini, though other products have been introduced to meet market demand. 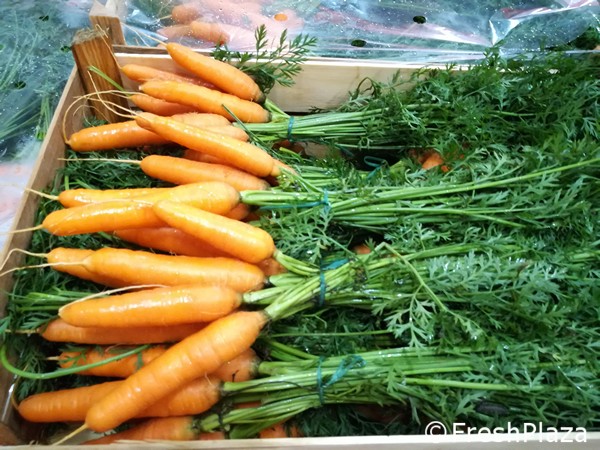 Productions hold the GlobalGAP, Grasp and IFS certifications. The cooperative has always promoted its partners' produce and followed them during all production phases. 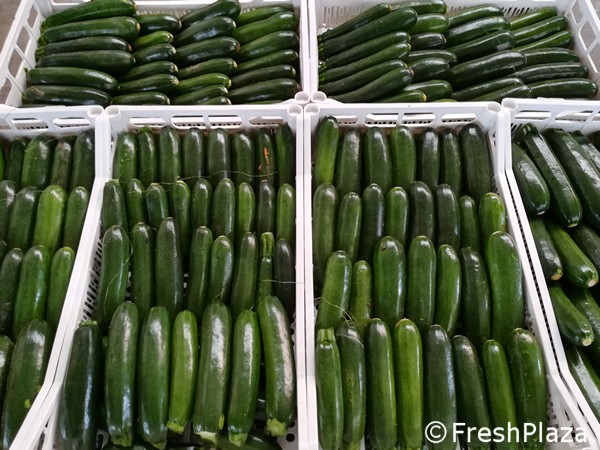 "Zucchini volumes are considerable and should peak in March/April. Unfortunately the low demand is not in line with the abundant supply, so prices are 35% lower than in 2018. The New Dehli virus affected 40% of the summer production. Now, however, the situation seems to be improving thanks to the cooler temperatures." 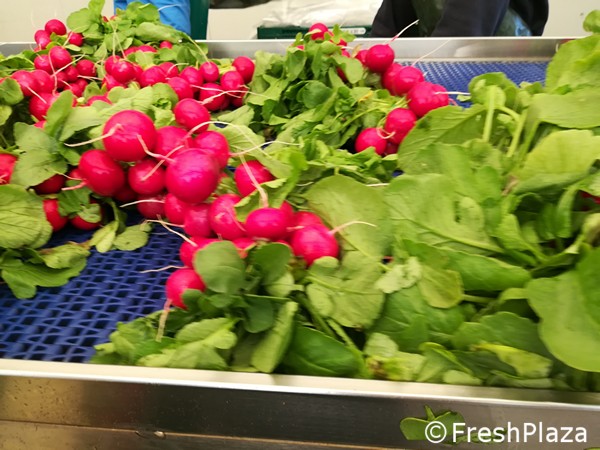 "The main destination markets for zucchini are the big retail chains and general markets in northern Italy, while our winter produce is distributed through platforms to supermarket chains in Germany, France, Great Britain and Poland." 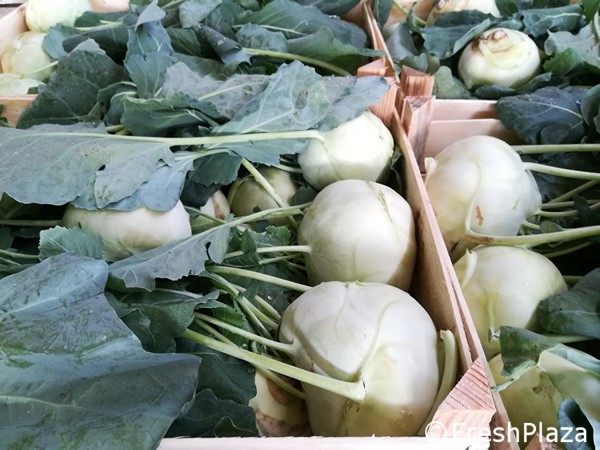 This year, the cooperative attended Fruit Attraction in Madrid for the first time. "Feedback was positive. We had the chance to display our produce and zucchini flowers were a hit with European visitors. We managed to add the Netherlands to our list of destinations." 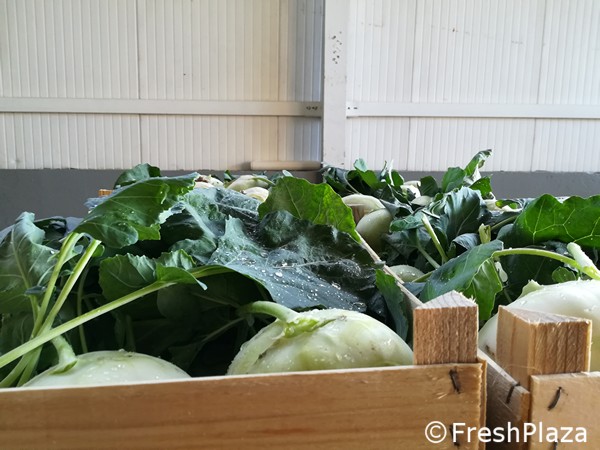 "We are testing new resistant zucchini and radish varieties suitable for organic cultivation. In addition, this year, we have introduced a grader for watermelons and a packager for zucchini flowers. In the future, we want to become even more competitive on the domestic and foreign markets and establish new collaborations with retailers."