“Huge scarcity and little competition thanks to extreme Dutch season”

"The Dutch broccoli market has had an extreme season. Following a summer of scarcity, the Dutch market is currently in an uncertain transitional phase. The Dutch season is coming to a close. The market is starting to switch to the Spanish season," says Peter Verschuren of Verschuren Broccoli. This company is based in Raamsdonk, the Netherlands.

“The last of our product has just left for the retail market. Now, we have to wait and see what we can still harvest in these last four weeks of the season. Both the night frost and rain have to play along. Otherwise, it is simply over." The broccoli season usually runs from the last week in May to mid-November. However, due to last summer's extreme weather, the harvest was later than usual. 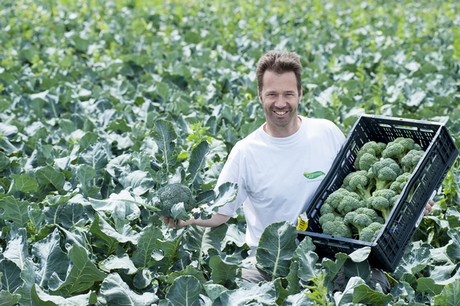 Empty shelves
“What a season," says Peter in retrospect. "There were huge shortages this summer. As a grower, you notice the increasing weather extremes. That affects the broccoli's formation. In the Netherlands, there was still satisfactory production. But, in the countries surrounding us, the harvests failed dramatically. We benefited from our neighboring countries' shortages throughout the summer."

"Even though we, of course, also had issues with the heat and the past four weeks' rain. There was damage here and there. Fortunately, this remained limited. The hot periods were just too short to cause any serious damage. The summer was, however, luckily not much warmer or longer."

According to Peter, this extreme season is an indication of the impact the increasingly severe weather and climate change is having on cultivation. "It scares me - even though we, of course, try to take advantage of it and respond as well as we can." 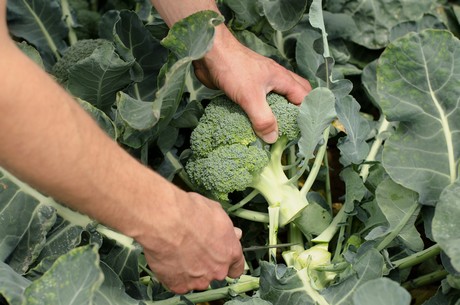 Spain
“Prices are very good at the moment," says Peter. “The retail sector is paying well. However, other than that, there is barely any trade. We also have no issues with overseas competition. It is difficult to predict what the prices will do once Spain comes onto the market. We have to wait and see if the crops there have suffered any damage. That country had heavy rainfall in September. We sell our broccoli via the Greenery.”

“It is hard to keep track of volumes. Last season's hot periods lasted much longer with all the effects that brought. Then, we cut the last heads of broccoli in December. We only sold these in January. This year we harvested much more than last year - about 8 tons per hectare. Now, we must just hope the rain plays along in the coming weeks. Then we will have a nice end to the season." Peter concludes on a positive note. 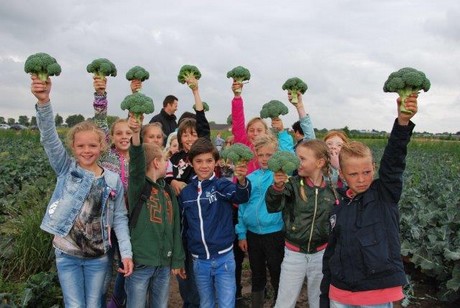 A group of school children on an educational outing at the farm.