Supplies of hot peppers are transitioning right now out of California to Sonora, Mexico for production.

“Mexico is starting pretty much on time. There haven’t been any weather issues—maybe just a slight cool and some rain. But for the most part, they’re right on target,” says Ely Trujillo with Superior Growers LLC of Las Vegas, Nev.

Sonora will stay in production until December and then it switches over to Sinaloa, which goes until March. Following that, Sonora comes back again and can go as late as June.

“There’s going to be more volume this year just because there weren’t any major hurricanes or weather that destroyed a bunch of hot peppers. There’s going to be at least 35 percent more,” says Trujillo. “Last year it was really bad. The hurricanes really hurt a lot of growers and there wasn’t much product and we were paying extremely high prices.” 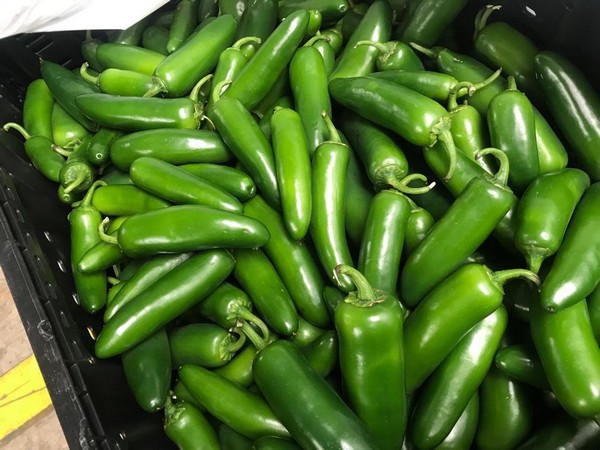 More fields for 2019
As a result, since the growers received good money last year for their peppers, they’ve in turn invested in more fields this season.

In terms of demand, it’s good for peppers. “It might get soft as we go into November,” says Trujillo. “There will be more product out there. Peppers are usually stronger as the weather cools down. So November to January, it ramps up. We have processors working with more and usage in general goes up.”

All of this means for now, pricing is up somewhat. “Prices are little higher just because of the transition but I expect them to drop next week as production starts coming from Sonora,” says Trujillo. Right now, Jalapeno is on average $16/box; Anaheim peppers around $17; Serrano around $20; and Poblano around $18.