On October 11th 2019, the United States Court of Appeals for the Federal Circuit affirmed the validity of the U.S. patent directed to the UltraClima Semi-Closed Greenhouse.

The Ultra-Clima Patent was opposed by eleven greenhouse manufacturers, who combined efforts to challenge the patent.  However, the U.S. Patent Trial and Appeal Board ruled against the lead challenger Van Der Hoeven Horticultural Projects, holding that Van der Hoeven failed to show that claims in the Ultra-Clima patent were unpatentable. 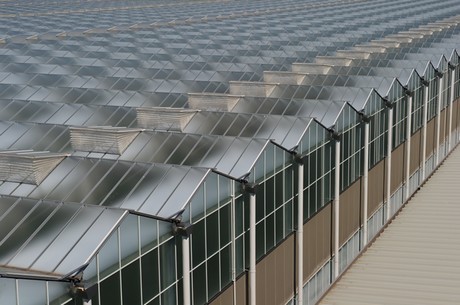 Van der Hoeven then appealed this decision to the United States Court of Appeals for the Federal Circuit, which summarily affirmed the original decision and ruled in Houweling’s favor.

"Houweling’s has always been prepared and committed to protecting intellectual property, and its advanced technology has changed and expanded possibilities available to create strides in the greenhouse industry. Houweling’s has put substantive effort and funds into perfecting the Ultra-Clima design and will aggressively defend its patent rights", the company responds.

Van der Hoeven told HortiDaily that it respects the ruling, and that it is not directly affected by it, as Van der Hoeven makes use of a slightly different technology.