“The U.S. holiday season is an important window for Israeli peppers”

The Israeli bell pepper season started last week, which is right on schedule. Ido Yaari from Arava says: “Our season started right on time this year, and the weather this season has been perfect for the bell peppers. When it is too hot, the flowers won’t survive and this will have a harmful impact on the overall yield. The heat can be an issue in Israel because it is pretty common in our climate. Right now, though, the weather is not too hot and not too cold, and while it is still early in the season, I am optimistic. It is hard to give a good estimate this early on in the season, and I can’t say how it will look at the end of the season but right now we are happy with the results.” 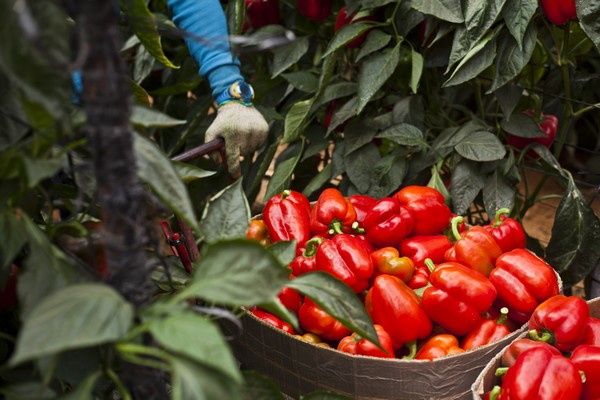 The company’s bell pepper shipments to Russia and the U.S. have already started, and their shipments to the U.K. will begin in November. “Russia is the main market for the Israeli producers and exporters since European growers don’t have access to it. This also means that it is difficult for the Israeli producers to break into the European markets because the Europeans supply mostly sustain themselves,” Yaari says.

The United States, however, is a pretty important market for Arava, and Israeli bell pepper suppliers in general. Yaari explains: “Throughout the year, about 10 percent of our product goes into the U.S., but in November and December this number increases to 25 percent, by both airfreight and sea shipments to ensure steady supply. This is the holiday season in the U.S., and it coincides with the end of the Dutch and Canadian seasons, and the beginning of the Mexican season. So, this is a really important time for us and we are able to fill the gap in the market there.”

Arava grows the traditional red, yellow, and orange bell peppers varieties, but also grows some Habanero and Fire Flame chili peppers. Each of their varieties has steady demand from their main markets. “We produce about 25-30 percent of the Israeli bell peppers, and export them to three main markets: Russia, the US, and the UK. Each of these markets comes with its own risks and advantages. While Russia is our main market, we don’t want to be present in just one market; in the UK we supply our peppers as niche product, and the US market is really important for us during their holiday season. Being present in multiple markets spreads out our risks and gives our company stability and reliability,” Yaari concludes. 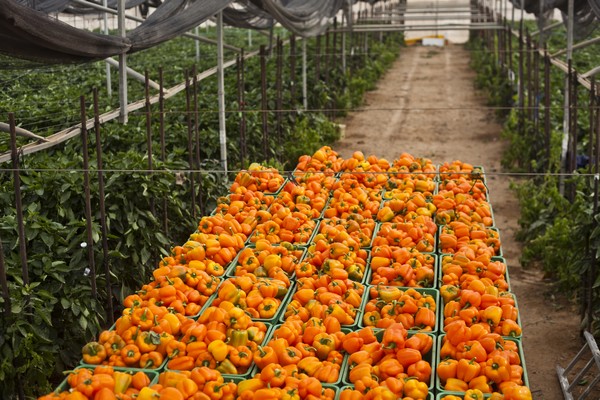