First glasshouse project for tomato production being realized in Uzbekistan

Is Uzbekistan the new Russia?

Following many projects being realized in Russia and Kazakhstan, high-tech horticulture has also made its entrance into Uzbekistan. William J. Kuijpers with Delflandasia is currently realizing a glasshouse and a foil greenhouse there. “You can throw all the technique you want at the market, but it’s about people having the knowledge to use it.” 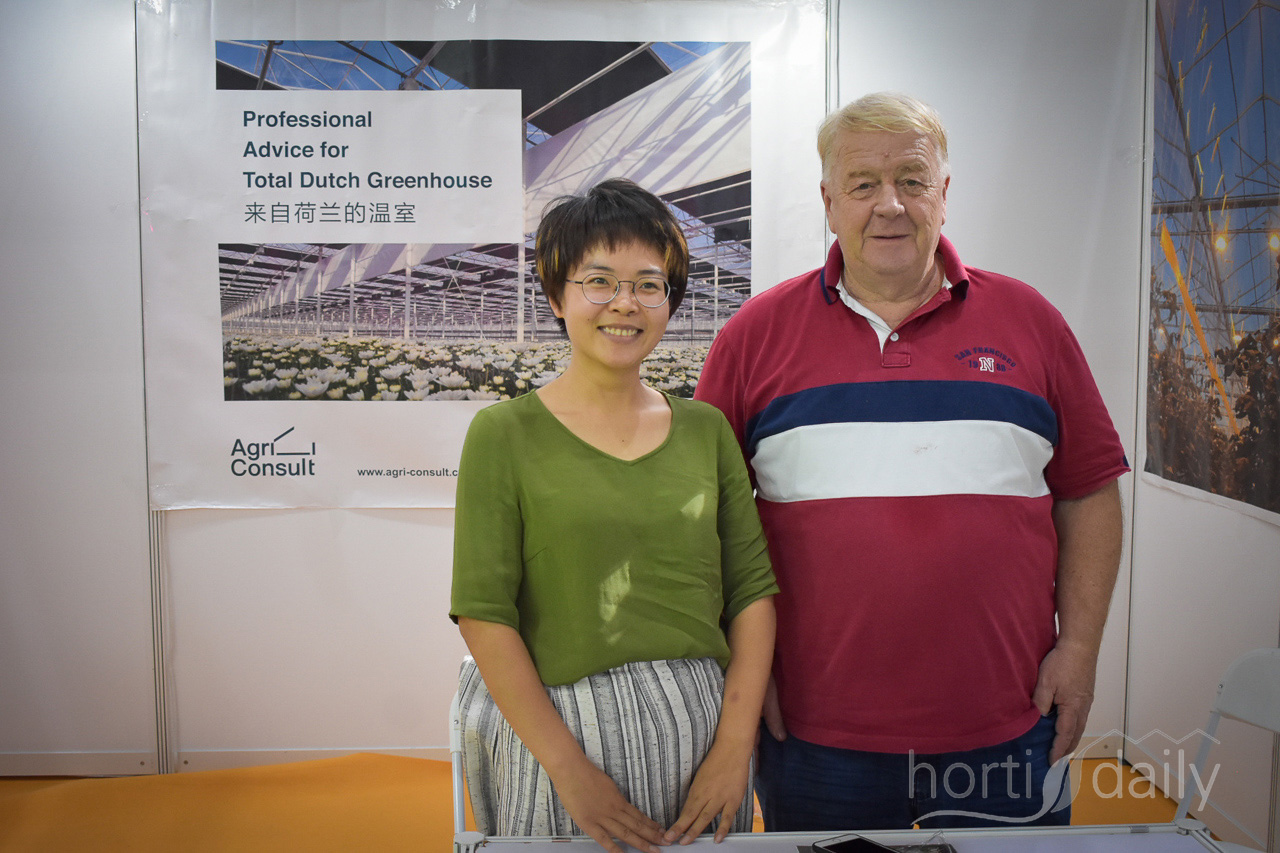 Uzbekistan agency
Last month it was announced that the in Uzbekistan an agency for the development of horticulture and greenhouse farming will be established. The president of the country signed a decree to do so, including state support for the industry. “The new president of Uzbekistan, who took office about three years ago, is working hard to raise the morale of the population. He’s also doing this by promoting growth in the horticultural sector, primarily because there is a near certainty that the produce can be sold to Russia”, William J. Kuijpers with Delflandasia explains. “The Russian embargo on European food products prompted non-European markets, like Kazakhstan and Uzbekistan to develop their horticultural sector in order to supply the Russian market.” For example now there are no import duties on the horticultural supplies. “So the only import duties that need to be paid are for the transport.”

However, after a few years of development the market is still just starting, says William. “It is market that needs to be developed,” he says. 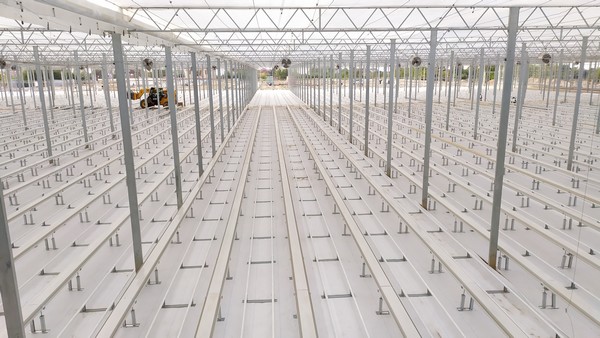 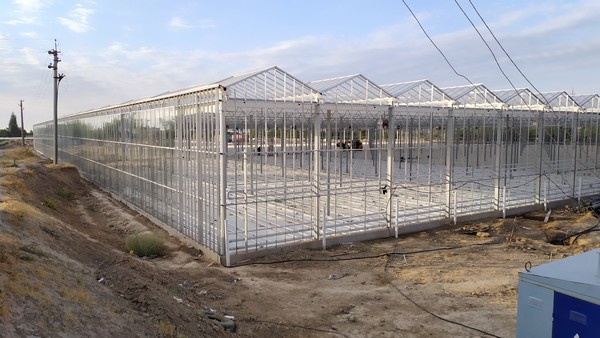 Making money
One of the most important things to get an industry to grow, is to show people can actually make money with it. Delflandasia is currently connected to two new horticultural projects in Uzbekistan doing exactly this. One of this is a 11.000m2 nylon greenhouse, the other one is a 30.000m2 glass greenhouses. These will double as demo projects for the industry as well. Since pioneering projects like these are important to enhance the development of the whole industry, William is doing everything in his effort to make it a success. “The success is also important for future investments,” says William. “The two projects we are working on are being financed by German banks, and they are looking to invest more if these projects prove to be successful.”

According to William, the quality of the greenhouses is important. “At the moment most new projects in Uzbekistan are being financed by groups like the World Bank, Asian Development Bank and the Koran development bank, but these loans can be a problem when working with lower quality greenhouses. With insufficient materials, growers will not earn enough to pay back the loans.”

“Currently the person managing the nylon greenhouse is looking to prove that our greenhouse can produce 20 kilos per m2 – a significant improvement compared to lower quality greenhouses in the country. He is trying to prove that the combination of techniques and growing guidance can lead to higher yields, thus to higher ROI.” 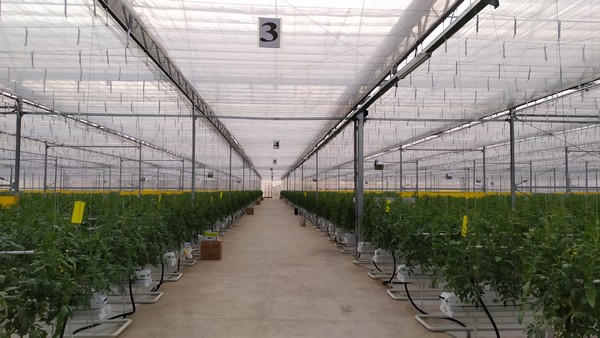 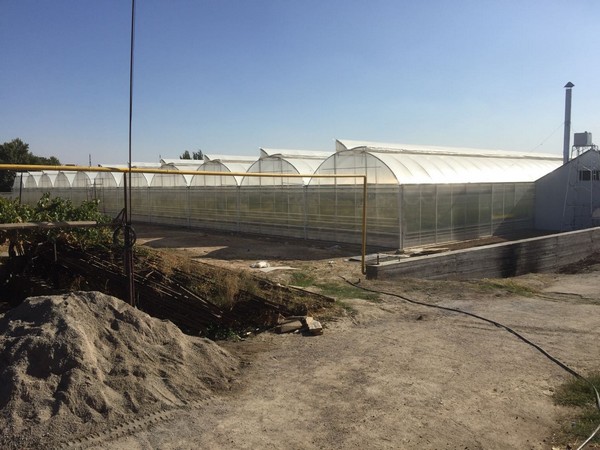 Rentability
William continues: “I also entered a cooperation with Bilancia who will manage the greenhouses in Uzbekistan. They will manage the greenhouse for four years and will slowly hand over the reins to the locals. This means that it will be foolproof growing in the beginning, and slowly more and more responsibility will be given to the local growers – in order to build a knowledge base that they can use going into the future. That will better the situation for growers.”

Opportunities
In order to increase the chances of success of these projects you need to look for ways to differentiate your products to make them interesting for the market, William believes. “Rijk Zwaan has a location in Almaty Kazachstan that is able to provide varieties that the Russian wholesalers are looking to purchase,” he says. “On top of that we if you grow those varieties biological in a Dutch way, so without spraying chemical crop protection on the produce. With this combination you will have added value on the Russian market. The produce looks good and has a better image, so you will be in good shape.”

Going too fast
The opportunities in Uzbekistan are very interesting for William. “If I look at the amount of improvements that are possible for the market, it is clear to me that this is a very interesting opportunity,” he says. “But you have to be careful not to want to go too fast. Some other greenhouse builders are building in Uzbekistan, but they immediately started putting down hyper modern greenhouse. But the knowledge base needs to be developed, there is no use throwing the growers into the deep end and hoping they will be able to swim. That is why we are cooperating with Bilancia to help grow the knowledge base within the local growers organically.”