Almeria seems to be reducing the acreage devoted to tomato cultivation, and not only because of the impact of pests, such as the Tuta absoluta. “Even if some deny it, there is growing competition from Morocco, and the limit of imports stipulated by law is not always respected. At the same time, the production from the Netherlands grown in heated greenhouses with artificial lighting competes with Spanish tomatoes. Greenhouse tomatoes are not very sustainable and cannot be compared to the Spanish in terms of costs, as the latter are much more labor intensive,” says Javier Díaz Sánchez, general director of Agroiris. 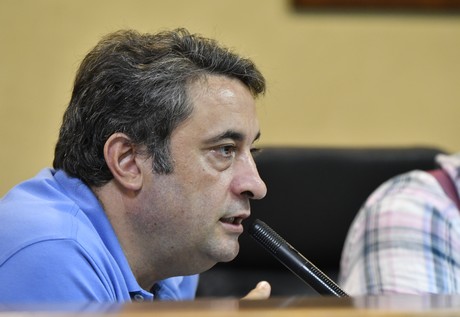 “Using heated greenhouses is a clear advantage at a productive level, and Almería is feeling the impact of the competition. Moreover, it has to deal with logistic barriers because of its geographical situation.” To illustrate this, Javier Díaz recalled that “when Almeria produces 12 kilos of tomatoes, the Netherlands obtains 50 kilos with the same acreage. That difference is decisive when it comes to setting prices. The supply and demand are more manageable with high volumes and mass transportation. Currently, the customer wants to control 90% of the chain, from packaging to transportation.” 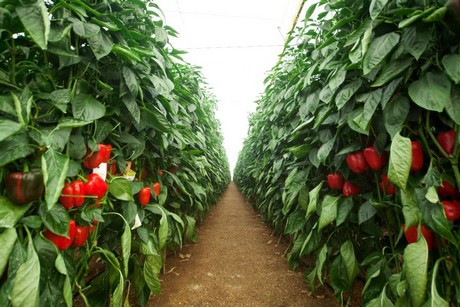 Peppers gain ground
“With peppers, the competition isn't as strong, since the crop requires higher temperatures, especially at night. If it is grown in a greenhouse, it is not profitable to invest in heating during the night hours. This is probably why the Netherlands does not seem to show interest in developing this crop at the same level as tomatoes,” says Javier Díaz.

According to Javier Díaz, the marketing of peppers is challenging, given the range of colors, sizes and marked differences in terms of quality; and the volume increasing has a direct impact on prices. “Once supermarkets receive more supply, they end up reducing the prices. In the end, our customer is the retailer and not the consumer, and once a precedent of low prices exists, it is difficult to bring prices back to the initial level,” says Javier Díaz.

He says that, at national level, the most demanded peppers are the Lamuyo, or Clovis, and the Italian pepper. For export, the most popular are the red and yellow bell peppers, which are clearly replacing the green. And although bell peppers continue to account for 80% of the market, varieties such as the Sweet Palermo® or Tribelli® mini are on the rise. Selling other varieties, such as the white pepper, is unthinkable in Spain, but perfectly possible in Hungary, the Czech Republic, Slovakia, Poland and Switzerland. 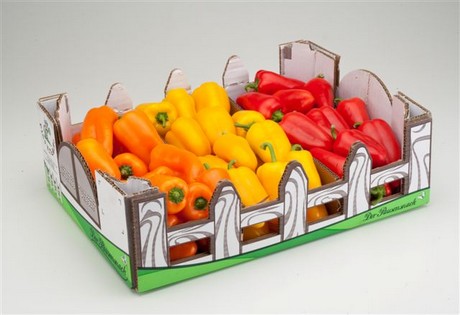 “Start of the campaign with disastrous prices”
The general director of Agroiris says that the early pepper campaign has started early this year with terrible prices. “The night temperatures are not yet low and Almeria's early pepper production is too large. This transitional period between campaigns is being dismal because of overlapping with the Netherlands and Poland. We expect a couple of difficult weeks.”

“The gaps for export to the US which some have mentioned are not real either. Mexico continues to supply the US market, and there are usually only gaps between January and March. It is true that last year's hurricanes affected the Mexican production by opening up opportunities for Europe, but those were exceptional circumstances,” says Javier Díaz. 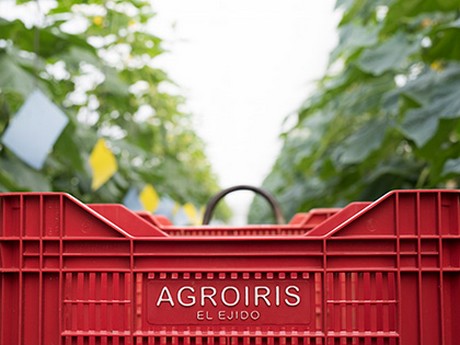 New markets for peppers?
No markets are going to open in Asia either; they produce themselves. In fact, China produces even more than Spain.

“The Russian veto, the Mexican production, which is growing, and now Brexit are taking a toll on the markets, and to that we must add that Italy, Morocco and Poland (in spring and summer) are extending their campaigns, so the Spanish market could be limited,” says Javier Díaz. “Poland is also growing thanks to its greenhouses, and the rising temperatures because of climate change will facilitate and extend the production.”

Cucumbers are also gaining ground to tomato cultivation, but prices are highly variable due to the fact that cucumbers have to be harvested every 2-3 days, and this can have an impact on the balance between supply and demand.

Zucchini cultivation is delicate. After the crisis caused by the New Delhi virus, which decimated up to 50% of the crop, there has been no further acreage expansion. However, the production has increased thanks to the introduction of new varieties and the use of better prepared greenhouses. We could say that the productions are stable.

Eggplant remains a stable product. Russia used to be a great consumer, and since the veto, the market has not grown again, although it hasn't been reduced either. 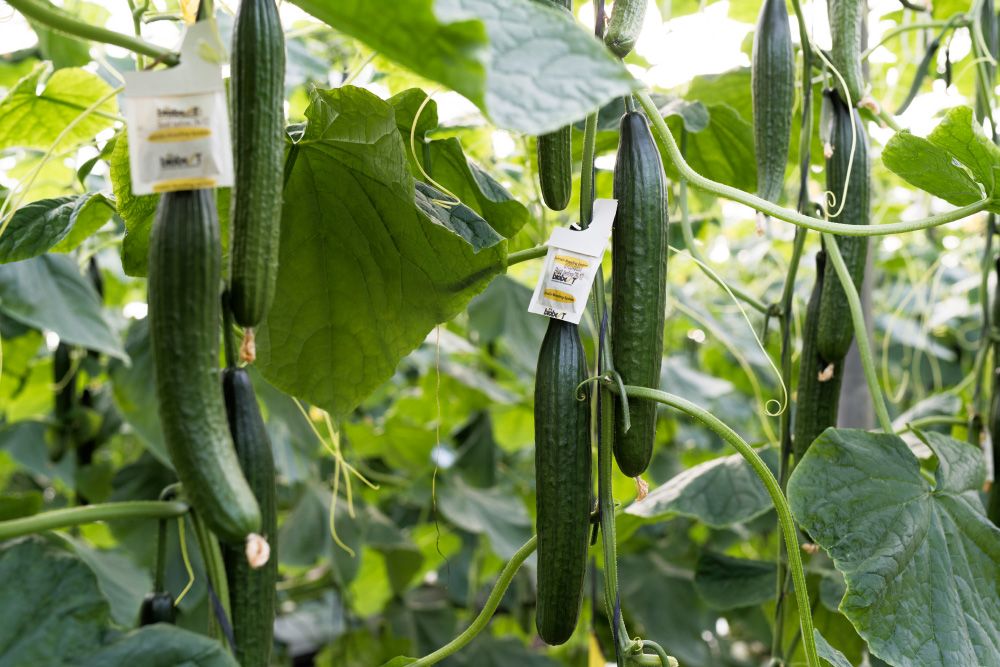 Zero waste: the alternative to organic lines
Agroiris is a cooperative with 3 lines: conventional, organic and zero waste. According to the director general, this third line is one of the most viable for the producer, as it allows a minimum of phytosanitary products while ensuring the supply of a healthy and sustainable product.

“There is demand for the organic line, but not a huge one. It is too difficult and, in certain cases, the growers put their productions at risk,” says Javier Díaz.

"Zero waste has a future as an alternative, as we have already seen in France, one of the few countries that have bet strongly and successfully on it," says Javier Diaz. "It is also true that Almeria is the number one in integrated protection, and that this has been driven, in large part, by peppers.”

According to the general director of Agroiris, a great job has been done in the field of integrated protection, keeping aggressive enemies such as thrips or the whitefly under control. "The collaboration with companies such as Agrobío has allowed us to obtain satisfactory results in the long term." 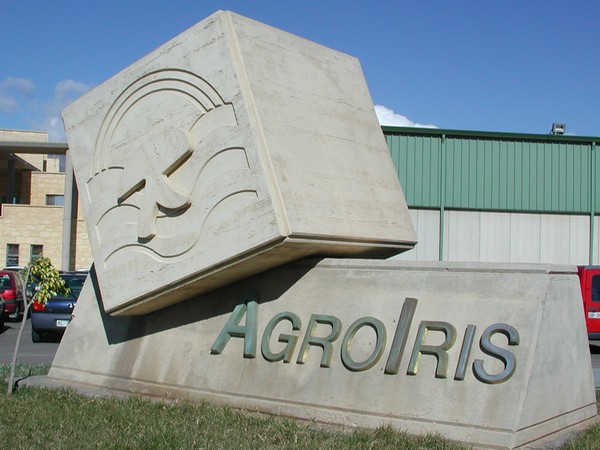 The Agroiris cooperative has 730 members, 1,300 hectares exclusively in Almería, 6 specialized stores for different products and a total production of 200 million kilos, with 80 million corresponding to peppers, 40 million to watermelon, 15 to melon, 15 to cucumber, 15 to zucchini, and 15 to eggplant. This year, Agroiris is celebrating its 25th anniversary.