New growing containers for the organic market, a new AI-learning addition to an LED fixture, many new additives to substrates and especially many familiar faces catching up. The 40th edition of the Canadian Greenhouse Conference has come to an end. 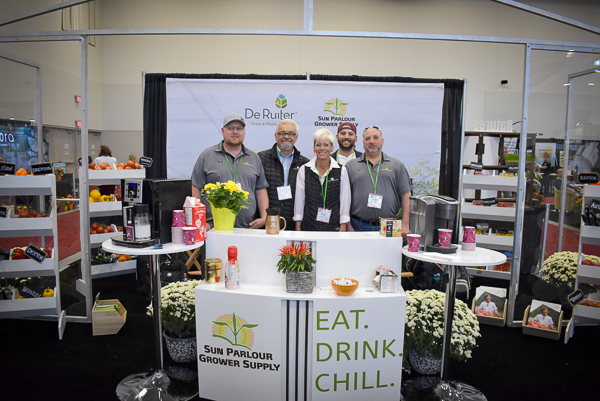 Even early in the morning after their annual Eat.Drink.Chill, the Sun Parlour team was present at the show! 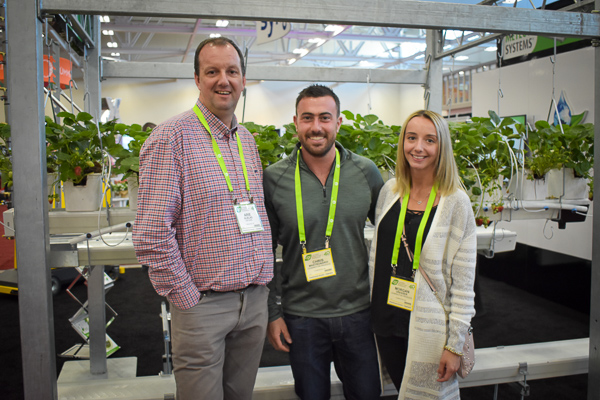 Largest show to date
The Canadian Greenhouse Conference is of high relevance to the East Canadian horticultural industry, and as said that's an expanding one. Also this year’s conference hosted the largest trade show to date, with over 230 companies participating.

Whereas new products are launched at the trade show every year, the event also is about reconnecting with acquaintances and, thanks to the speaker sessions, on sharing knowledge. We'll update you on both in the upcoming weeks and will celebrate Canadian Thanksgiving with the publication of the photo report. 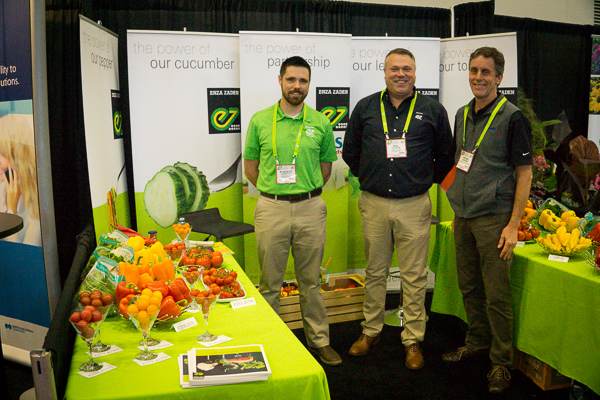 Visiting the Enza Zaden booth and trying the new tomato and pepper varieties. 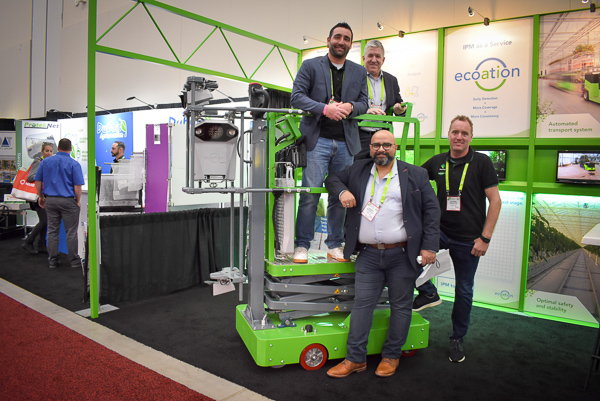 Over the last years the development of the Ecoation products were presented at the show, from the first ideas to the launch of the first commercial products. Read all about it here.