Open-field transplants of winter vegetables in Campania have been going on since mid-August and will continue until mid-October. The main crops include cauliflower, cabbage, broccoli, lettuce, endive and fennel. 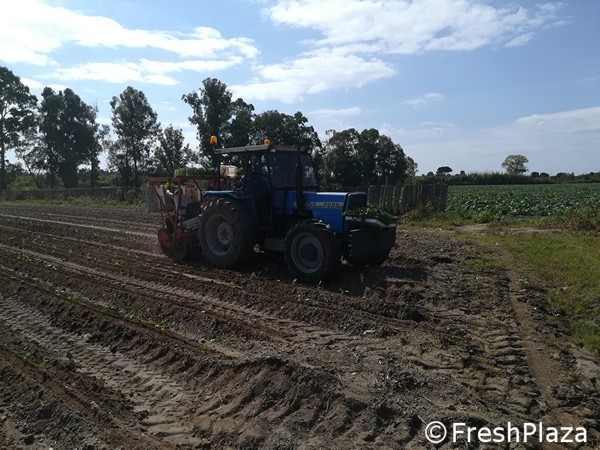 Puntarellas from Gaeta are also planted in the northern Caserta area, destined to the Rome and Fondi general markets and retailers in central and northern Italy. 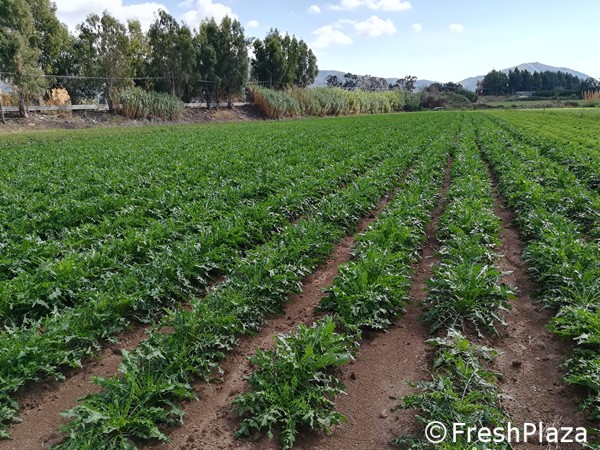 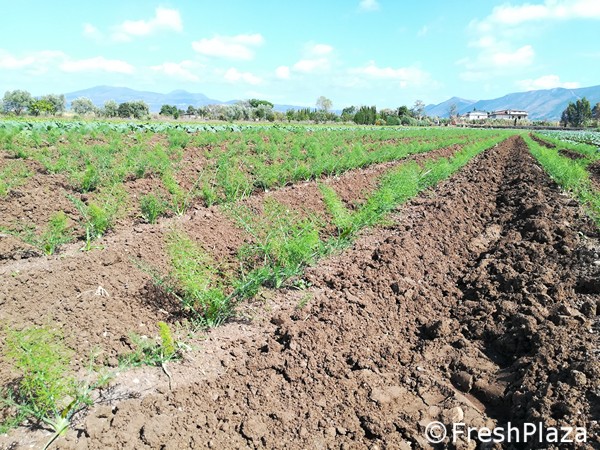 This year, a few producers have also started testing the cultivation of radicchio and, if feedback is positive, cultivated areas and quantities will be increased. 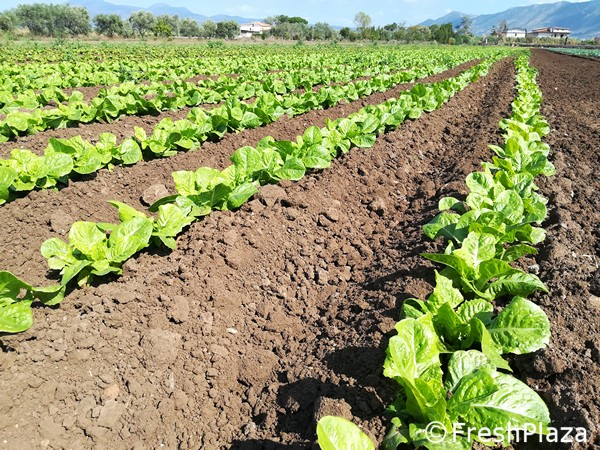 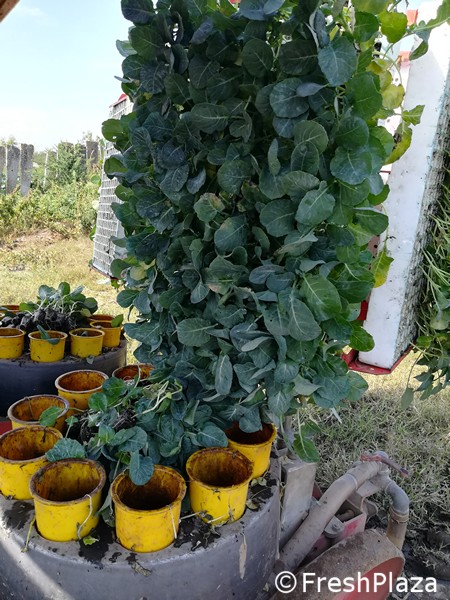 A few producers estimate that one hectare of open-field winter vegetables costs around €3,000 including: the gasoline used to work the soil, for transplants and for treatments; irrigation and labor costs; fertilizers and plant protection products.

Early vegetables are usually more profitable for producers than later ones, even though this is not always true as market trends and availability are what determines prices. This campaign, producers hope to be paid better than last year. 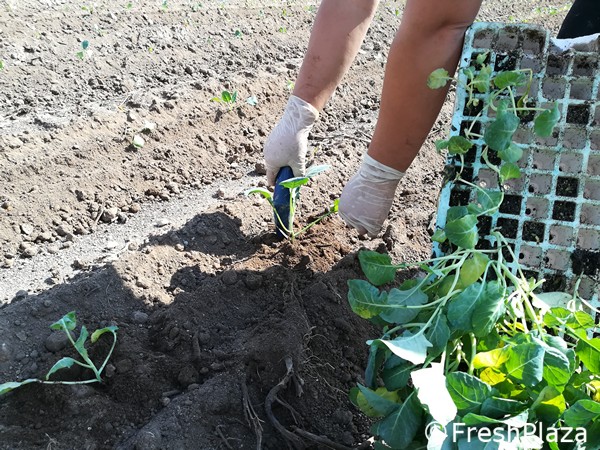 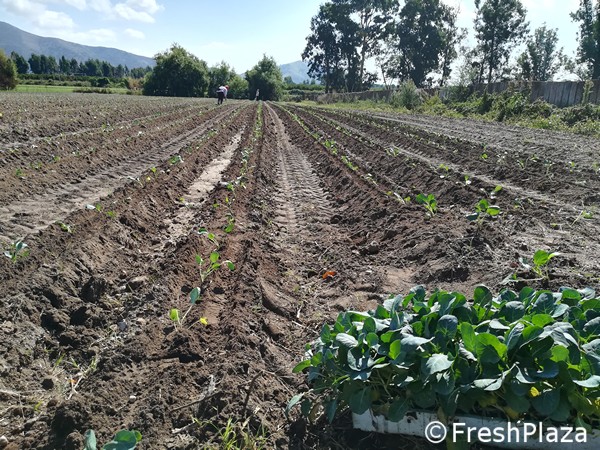