“With the Limvalnera, we focus solely on the Mediterranean growing areas” 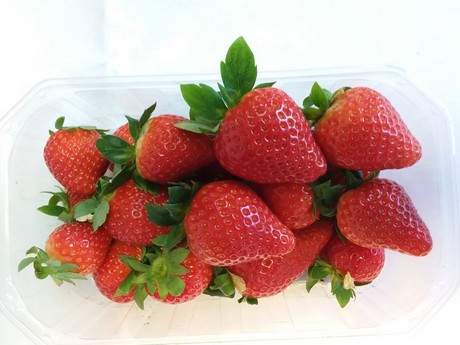 The Limgroup is going to present its newest strawberry variety. This will be done at the upcoming Fruit Attraction. This strawberry was grown as part of the Limgroup's own breeding program. This Dutch breeder will launch this second variety under the name, Limvalnera. This strawberry follows up on the Limalexia.

“With this new variety, we will focus specifically on the Mediterranean cultivation areas. In particular Huelva, in the South of Spain, and Andalusia”, says Product Specialist, Jos Aben. 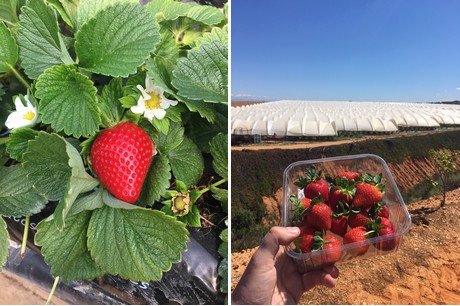 The Limvalnera was named after a Spanish mountain range. It was tested not only in Southern Spain. It was also tested in Southern Italy and Greece. This variety looks very similar to the Northern European types. It has an average fruit weight of 30g.

Various growers have extensively tested the Limvalnera. These growers are located in Southern Spain, the largest strawberry cultivation area in Europe. Limgroup has research facilities and other partners in the area. Last season was the ultimate test for this new breeding variety.

“In this final test phase, we planted larger plots at our test facilities. These bore good results. Now we are ready for the first harvest. From December, more than 1 million plants will be harvested. Incidentally, the Limvalnera is an open variety. Thar means no exclusive cultivation rights have been granted to the larger cooperatives' contract farmers. This variety is intended for use on the free market." 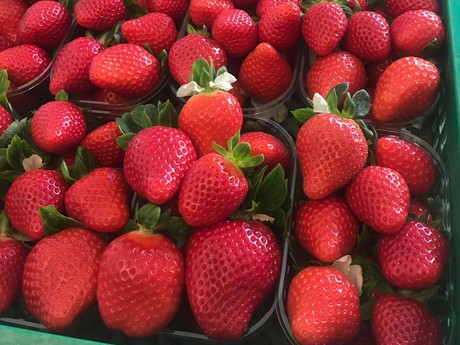 Support from the entire chain
“Limgroup has already made a name for itself in the asparagus sector. We are only, of course, just beginning with our strawberry cultivation program. That is why we only introduce a variety once we are sure it will have sufficient support on the market," says Aben.

From that perspective, the company also expressly considered the eventual sales market. This investigation was done in addition to finding the correct cultivation system. "For us, it does not end with the grower. We examine various retail chain early on in the process already." 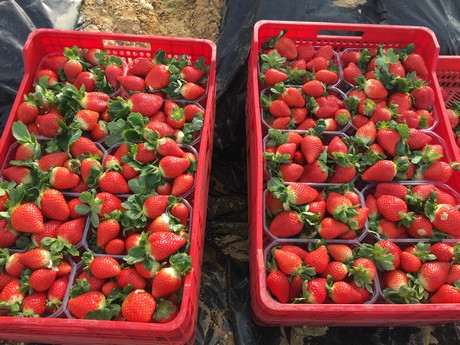 Vital and heat tolerant
The Limvalnera will be planted at the beginning of October. This conforms to the primary Spanish season. The first fruits will be ready to be harvested in mid-December. After that, production slowly increases. The main season takes place between March and May.

That is why, in the development phase, this variety's heat tolerance was specifically tested. And the results were positive. The variety is also highly resistant to various crop diseases, including Phytophthora. This disease often causes high failure rates in the existing Spanish strawberry varieties.

"The market is simply begging for vital varieties. Combine this with a relatively high net yield of about 1kg per plant. That makes the Limvalnera an interesting strawberry." 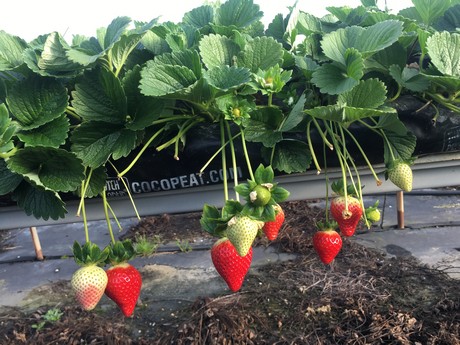 Most of the harvested strawberries will eventually make their way to Western Europe. They will be exported to the Benelux countries and Germany, in particular. "We work with the two largest cultivation cooperatives in Southern Spain. They focus mainly on the export market. The Spanish market also prefers larger, crispy strawberries."

"Our variety looks similar to those in Northern Europe. It tastes sweeter than the local strawberries too. The Limvalnera's Brix level only increases during harvesting. The idea behind this variety was to be able to offer Western European consumers a tasty strawberry when theirs are out of season. It is not inferior in quality to the domestic strawberries either," the Product Specialist concludes. 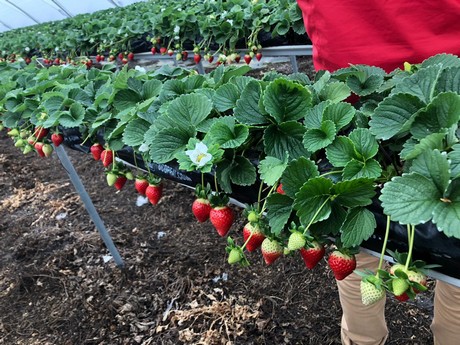 The Limgroup will also have a stand at the upcoming Fruit Attraction. This trade show is to be held from 22-24 October in Madrid, Spain. The Limgroup's stand no. is 9E05. 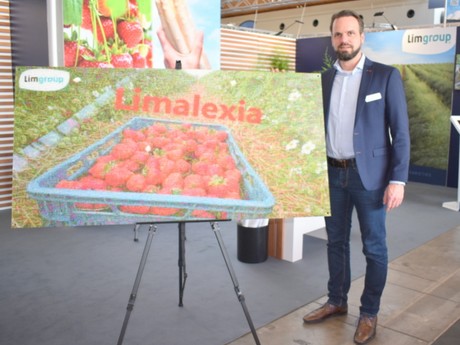 Jos Aben, right after the presentation of the Limalexia. This is the first variety from the Limgroup's breeding program. This introduction was done at ExpoSE in Karlsruhe, Germany in November 2018. The Limvalnera will be showcased on 22 October, the first day of the Fruit Attraction trade show, at 13:00. The presentation will be at the Spanish growers cooperative, Cuna de Platero's, stand. They have been partnered with Limgroup from the very start.