The chili season in India has started recently and thanks to a great rainy season, the chili has a lot of potential. Better prices combined with more than enough quantities available make for a great season ahead. 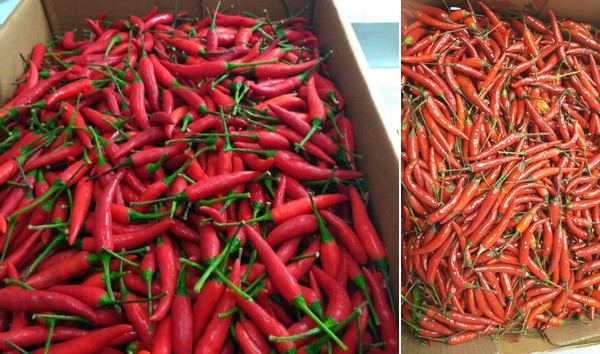 India has entered the chili season and the expectations are sky-high, according to MK Exports’ general manager Manoj Barai. “Our chili season has just started and thanks to a terrific rainy season we should have more than enough produce available, while still being able to sell the chili for a good price. It’s all looking much more positive than it did last year, we’re shaping up for a great season. I expect we’ll export between 250 and 300 metric tons within the next six months.” 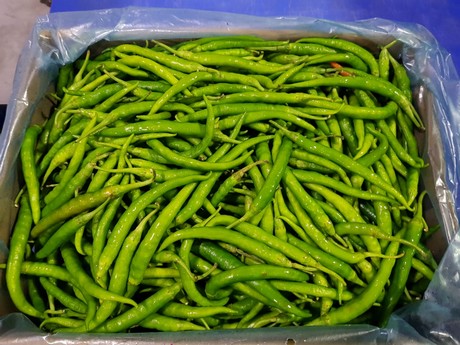 No matter how great the season, cultivating the chili in India is not without its challenges. Balancing the pesticides to fit the European regulations is one of the challenges that come back year after year, says Barai. “Right now the main challenge is dealing with pests and diseases while at the same time making sure we don’t exceed the maximum allowed use of pesticides as well. It means constantly checking and ensuring we adhere to the MRL check of pesticides, so we stay in line with the European requirements, as well as the requirements of other countries.” 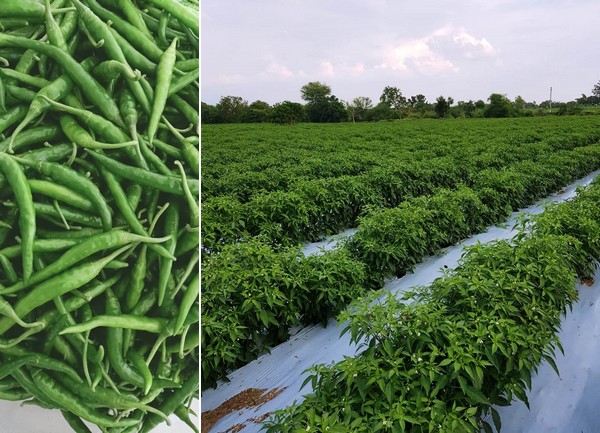 “The most important markets for us are found in Europe, which we’ve exported to since 2004. This year the demand is a little slow, due to the abundant availability from the ongoing season in the European local markets. However usually most of our demand comes from European countries. We’re also tapping into the Middle Eastern market, as their demand is really huge.” Barai concludes.