With the local deals for celery still ongoing, the market on celery is down slightly.

“The supplies of celery are steady. We’re at our budgeted volumes so we don’t see any supply issues for the next several weeks happening,” says Joseph Angelo of Ocean Mist Farms in Castroville, Ca. Angelo notes that supplies are currently coming from Castroville and Salinas, Ca. currently and adds that California supplies look similar to last year at this time. 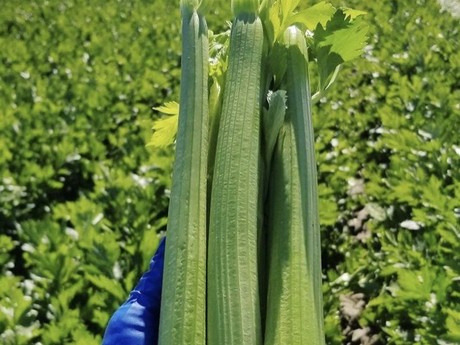 “Eastern Canada is still going though—that’s part of the reason for the down market,” says Angelo. “And from what I’ve been told, depending on weather and growers, they expect to have supplies for the next month or two.”

After that, Angelo notes that Oxnard, Ca. will also come into production closer to Thanksgiving.

Moving out of summer
Meanwhile, demand for celery is described as fair. “We’re still competing against stone fruits and melons so we’re still in the “dog days” of summer. It’s fair at best,” says Angelo. “We don’t expect to see an increase in demand until we see the weather cool off and as we get into the fall months, which would be halfway through October into November. It’s a big item for Thanksgiving and Christmas.” 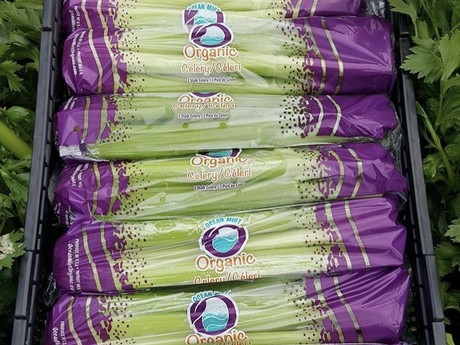 Not surprisingly, celery pricing is also fair at best. “We’d like to see it a little higher but it’s not,” says Angelo. “Last year it was very similar last year, a little less maybe.”

Looking ahead, Angelo anticipates no changes to supplies, demand or pricing for the rest of the month.