Tomato production might slow down in some areas, but it never stops: all of Europe now produces tomatoes 12 months a year but Sicily remains the leading producer.

Giudo Grasso, an administrator at Azienda Agricola Dorilli provided his point of view when it comes to the current table tomato campaign in Italy and Europe.

The summer season
"The difference between last year and this year is that transplants have been more concentrated in July, September and October. This is due to the increasing difficulty of producing in extreme weather conditions as plants get stressed and diseases spread. We will have lower quantities in October and November with a peak between December and April."

"These cycles occur periodically without affecting the normal production. Our production season never ends and, despite the lower summer volumes, Sicily remains a protagonist in the Euro-Mediterranean area." 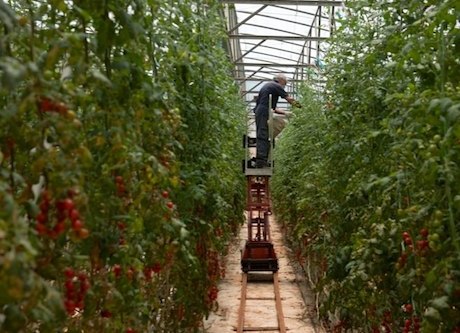 "Up to around 7 years ago, the summer production was really low while now we always have produce available even though northern-Italy and Europe become the protagonists during this period. Demand for the Sicilian produce usually livens up around September-time, when productions drop in central and northern Europe."

Winter productions
"Winter productions in Italy, Spain and Morocco roughly start in early November, although small quantities are already commercialized in October. Morocco and Spain are better organized for exports, as they mainly produce for the European market, while Italy produces for the domestic market where 80% of the production from our area is sold. Sicily starts exporting from November onward, especially when it comes to the medium-high range." 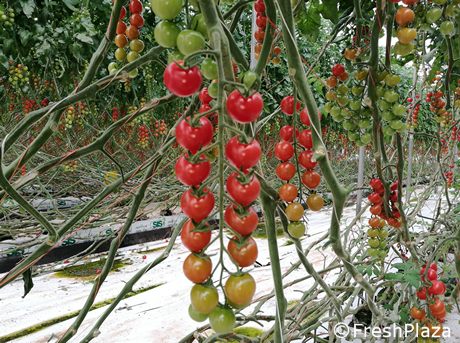 The European market
"I believe the tomato market is excessively fragmented. There is produce in a wealth of colors, shapes and sizes that only generates confusion. There certainly is also a segmentation in terms of value: cheap, intermediate and high."

"Dorilli is in the intermediate and high ranges. Italy is increasingly looking for high and medium-high range. Abroad, high-end productions are dominated by Dutch crops grown under artificial light, so there is little chance to enter that market." 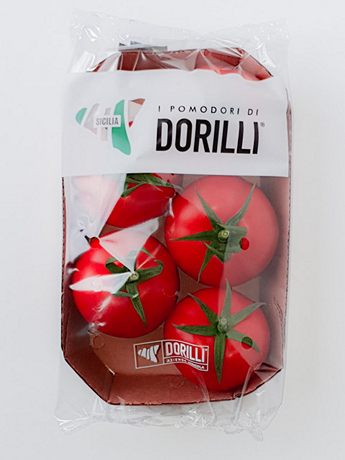