“In the future, there will likely be a shortage of growers in Finland”

Finland’s domestic fruit and vegetable production consists mainly of apples and greenhouse tomatoes and the country has to import many fruits and vegetables in order to supply the country’s demand. For import company and wholesaler Satotukku, Spain and Italy are the most important markets, though Poland is becoming increasingly important. Managing director Tomi Hakkarainen says: “We are increasingly importing apples from Poland, and they have begun supplying organic apples too. We also import salads, tomatoes, and sometimes even capsicums from there, it is a growing market and has been gaining importance here in Finland.” 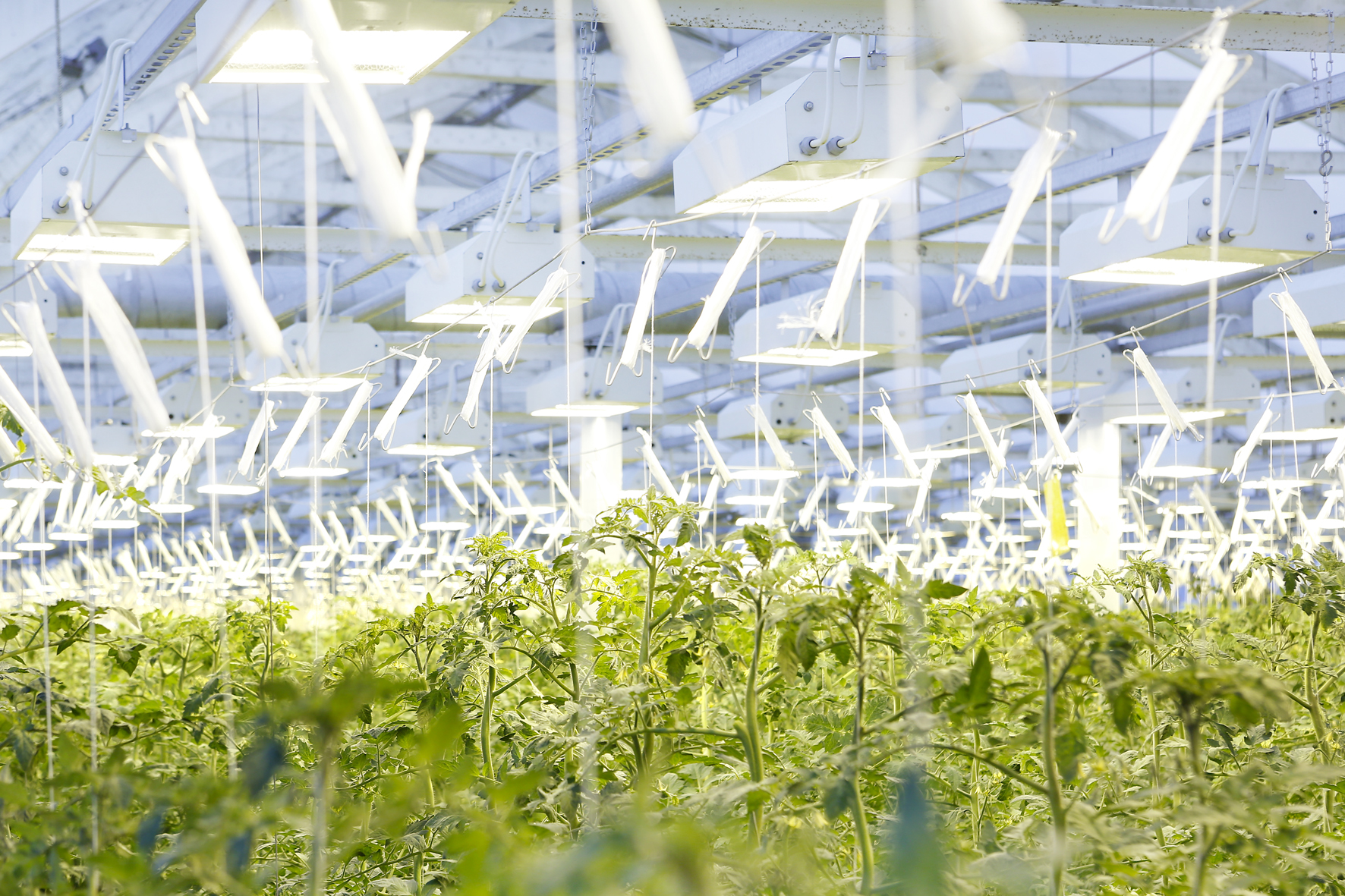 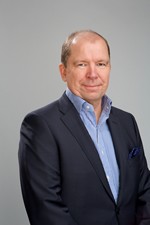 demand because there aren’t enough growers. Tomi explains: “Open field growing is a risky business. It is hard work, and the summers here in Finland are quite short. This year there have been some issues with insects harming the crops, and the weather has been out of the ordinary. This has affected the domestic production of cucumbers, cauliflower and broccoli. Nowadays, there are less people who are willing to take the risk so we are seeing the number of growers decrease; in the future there will likely be a shortage.”

Similarly, Tomi remarks on the local greenhouse production: “The number of greenhouse growers is decreasing too, though the production volumes are increasing. The improvements in technology make it possible to have a smaller number of growers working in the greenhouses, while producing larger volumes of fruits and vegetables. There are a few strong growers that invest in bigger and better greenhouses, and they are able to get cheaper energy and have year-round production.” 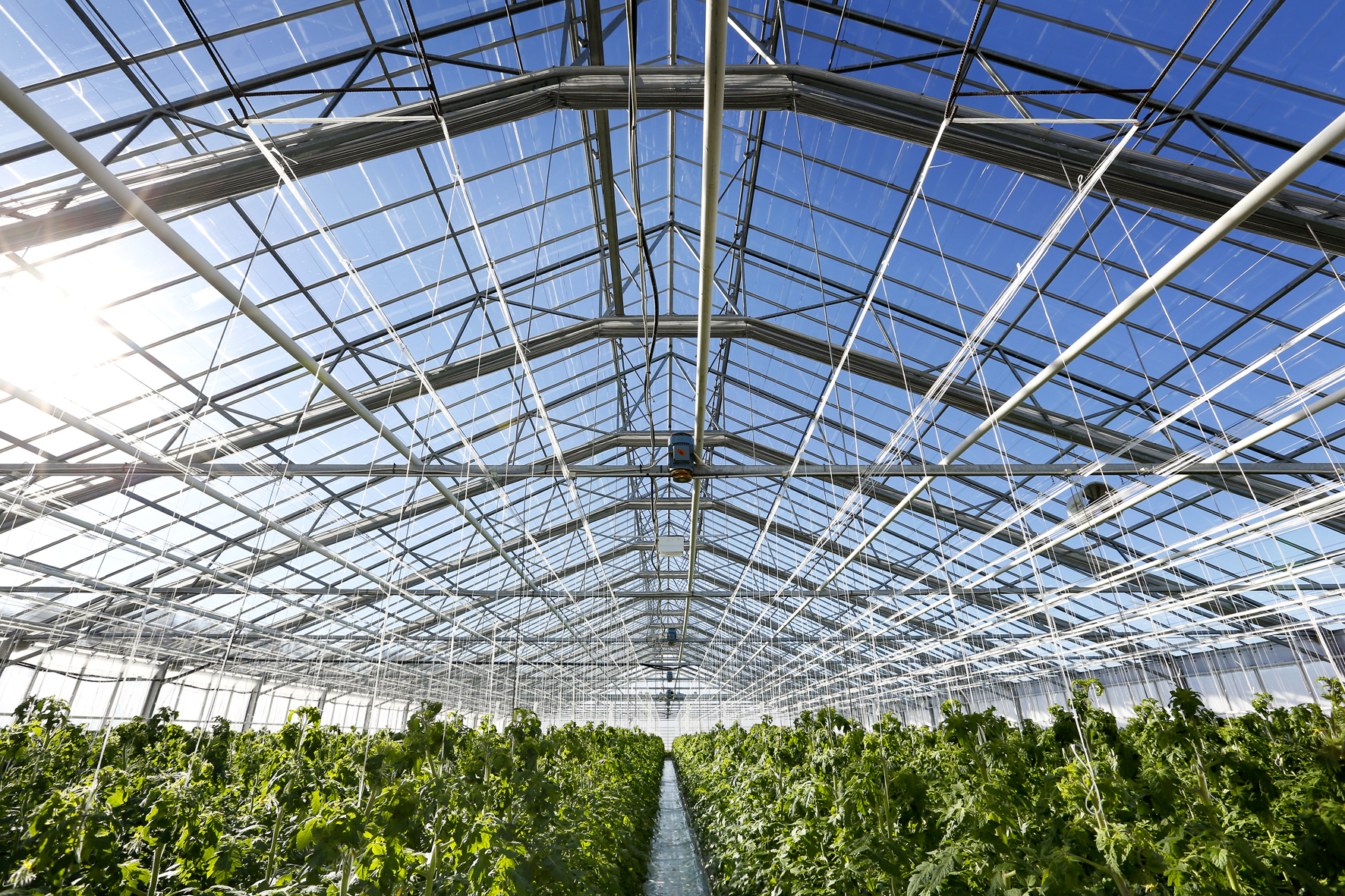 Falling in line with consumers of other European countries, the Finnish are showing preference for locally grown products over imported ones. Tomi says: “Locally grown products are often more expensive than imported products because the greenhouses here in Finland are very sophisticated. Due to the climate, the greenhouses have to have advanced technology to ensure that the right temperatures are achieved and maintained throughout the harsh winters. But the consumers are willing to pay the higher prices, so the demand for domestic produce does continue to grow. This doesn’t threaten the importing businesses, though, because the local production will always need to be supplemented with imported produce” concludes Tomi.