“We found these micro cucumbers in the mountains of South America”

“We are always on the lookout for fun, ancient, heirloom-type of items that we think work well for chefs,” says Nicolas Mazard with Flavour Fields™. “A few years ago, we were exposed to tiny watermelons from South America. They look like watermelons and are from the same family as the cucumber and taste like a cucumber. In terms of size, they are slightly smaller than a kumquat,” he added. 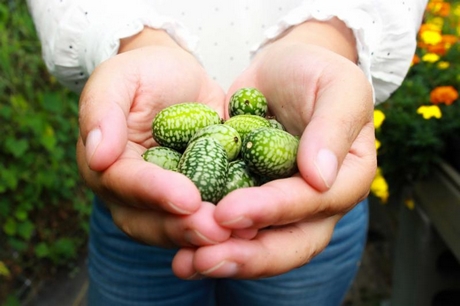 We made them popular
“They were interesting, and our R&D team at Koppert Cress Holland started doing research by growing them in the greenhouse. Although we maintained them, we weren’t sure what to do with them yet,” Mazard admitted. “In our business, it is key to follow the trend, but sometimes you need to be the trend.” That was the case with Pepquiños. “People weren’t using them, but we made them very popular and chefs love to use them as a garnish.” Most of the time, Pepquiños are used raw and sliced, but some chefs like to marinate them and present them like small jerkins.

Although Pepquiños are not new to human beings, it is an heirloom variety that has been grown for a very long time in South America. “It’s a matter of having the connections to find the seeds,” Mazard said. The vast majority of Pepquiño’s is distributed on the East Coast and in the New York area where Flavour Fields’ greenhouses are located. However, the company distributes its products from Montreal all the way south to Miami and as far west as Denver. 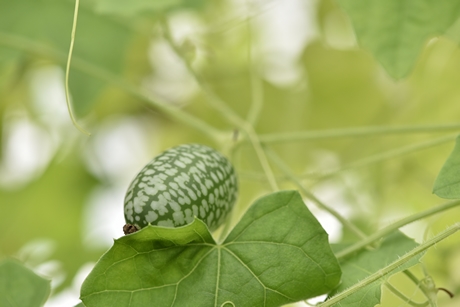