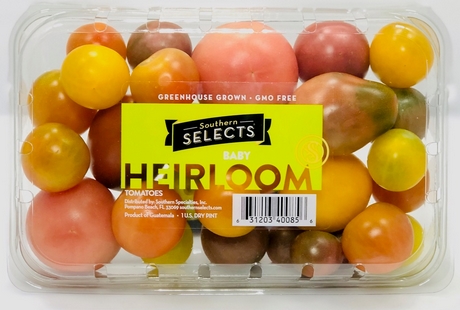 Crystal Valley Foods of Miami, FL, has worked closely with a growing partner for over three years as well. “We tested over 40 varieties in a dedicated greenhouse to come up with the baby heirlooms that had the best flavor and shelf life to use in our mix,” says Katiana Valdes, Marketing Director. “The climate in the region allows for high quality, flavorful tomatoes to be grown year-round in Guatemala.” 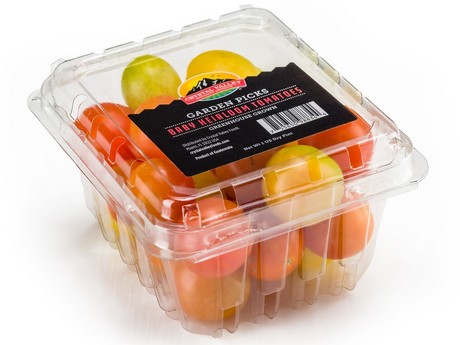 Heirloom tomatoes from Guatemala are available on a year-round basis, the growers said.