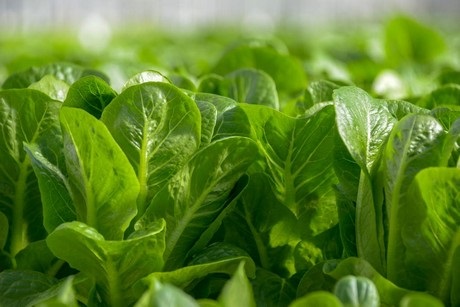 For the study, midribs of 14 accessions (11 cultivars, two breeding lines, and a single plant introduction) were shredded and packaged in perforated bags for five days. The large genetic diversity in browning was identified by computer vision technique, while the enzymatic activity [phenylalanine lyase (PAL), peroxidase (POD), and polyphenol oxidase (PPO)] and total phenolic content (TPC) were measured daily.

"After five days of storage, the accessions in the Tall Guzmaine and Parris Island Cos pedigree groups showed the greatest and least browning, respectively," the scientists explained. "Furthermore, while the PAL, POD, and TPC increased substantially over time, the PPO of twelve accessions fluctuated with only minor increases. For all accessions, the temporal increase of PAL, POD, and TPC showed significant, positive correlation to browning progression".

"This study offers to lettuce growers and breeders a guidance for selecting accessions with limited browning, and to scientists in plant physiology and genetics more information on the roles of enzymes in the lettuce browning process", the scientists conclude.