AUG5PACA violations: what you need to know

According to Travis M. Hubbs, violating the PACA statute, which falls under the United States Department of Agriculture, involves the organization in one of two different ways.

In this type of complaint, PACA acts as an unbiased mediator to resolve the situation, which can move up the ranks starting with an informal complaint to a more formal grievance. “So, if Grower A ships bananas to Buyer B for a $10,000 contract and Buyer B only paid him $5,000 because he says he didn’t like the bananas, Grower A would file a complaint with PACA,” says Hubbs. In turn, following a PACA investigation into the complaint a ruling could be found in favor of Grower A. Then Buyer B has a few choices: to appeal the case, respond and pay or petition for reconsideration. “If none of that happens, then economic sanctions come into play,” says Hubbs, adding “those sanctions can apply to the company, and its principals.” 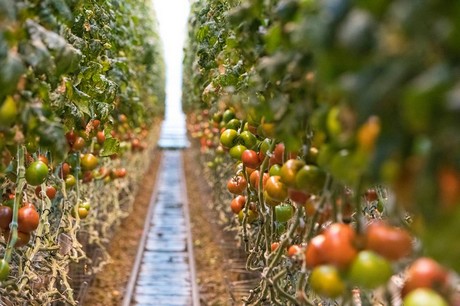 Straightforward resolution
Resolving these complaints once an order has been issued is more straightforward on this side of the process. “In general, the sanction period is three years,” says Hubbs. “For a reparation complaint, the order comes down in June for example, sanctions come down (including a license suspension) and say, by August, they pay. Then there are no more sanctions. They pay and they are good to go.”

The other path is industry-directed disciplinary complaints. “This is where the USDA—not the industry—is the complaining party,” says Hubbs. “A violation could be a plethora of things. But the biggest is just failing to pay produce debt.” So this could involve critical mass of industry complaints that debts are piling up or bankruptcy is emerging or reports of bribing inspectors. “Then we open an administrative case to investigate it from there,” adds Hubbs.

Implications on this side of the complaint process are more long-term. “It’s different on this side because it’s usually in a larger capacity that they’ve hurt the industry,” says Hubbs. If no settlement is made once the order is given, the company’s PACA license is suspended and they could be barred from the industry as a licensee for as many as three years. “And its principals can’t be employed with any licensee for two years,” adds Hubbs. 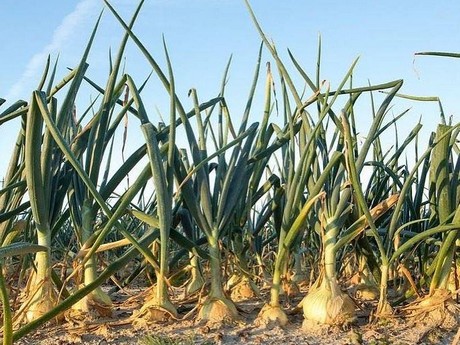 Payment is the key issue
Either way, Hubbs notes that the most common violation he sees is failure to pay for produce. “That’s number one and it can also happen on either side of the complaints process,” he says. “The purpose of PACA is to stop companies hurting the produce industry in a financial capacity.”

If you have concerns that dip into this realm, Hubbs does have advice. “Keep things in writing. If you have a contract or amend the contract, get it in writing because it will do nothing but protect yourself,” he says.

He also recommends being aware of the PACA trust. “The PACA trust provisions put sellers of fresh and frozen fruits and vegetables in a priority status in the event their buyers become insolvent or file for bankruptcy protection,” notes PACA. “A lot of growers don’t know about it and it gives them financial protection and puts them in a qualified status if their customer files bankruptcy or a financial down spiral,” adds Hubbs.