"What will the world look like in 60 years – will we leave it at least in the same condition we found it in, or how will future generations perceive us, judge us?" It's questions like these that led Paweł Mietlicki to start CarboHort. Seeing the amount of resources used by agriculture, he set out to produce a more environmentally friendly type of substrate. 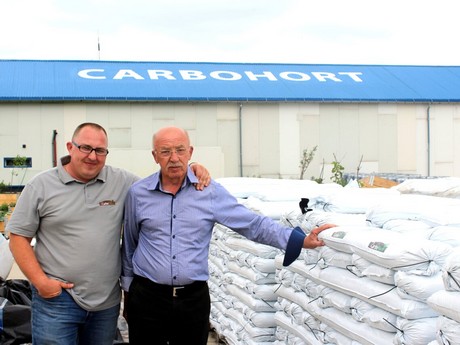 Lignite
The key, according to Paweł, was in lignite. "I recalled one statement from people from the generation of my grandfathers, which often emphasized that in their day, the fields were fertilized with lignite." Research on lignite in Poland was conducted by Prof. Nowosielski, so using his knowledge and expertise, CarboHort has invented, together with Prof. Stanisław Kaniszewski and Dr. Jacek Dyśko, a growing mat for soilless cultivation, which was recently granted a patent. 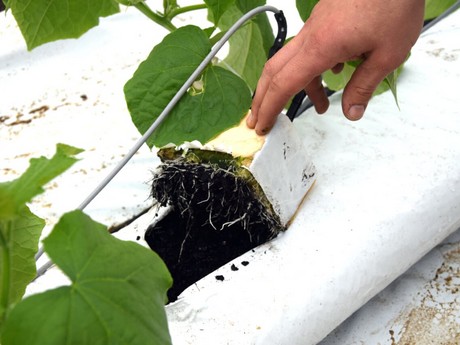 Lignite, also known as brown coal, is biomass, which was hidden by nature, subjected to high pressure and temperatures. It is an organic substance consisting of humic acids, fulvic acids, humins, bitumens, lignine etc. Lignite, which is used for production at CarboHort, is a condensed organic substance with a stable structure, decomposes slowly, is free of pathogenic agents, but also absorbs from the soil and accumulates heavy metals and toxins. 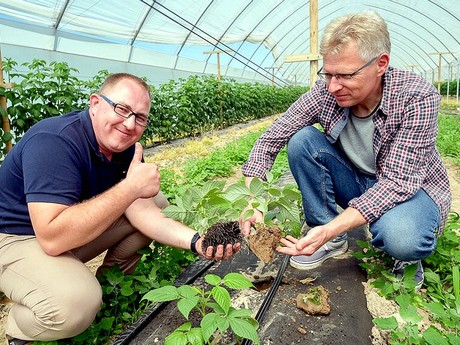 It is characterized by porosity and absorbs water, reducing the use of water in crops. "Humic acids contained in coal and pure humic acids, that we also produce, cause chelation of chemical elements, with which we fertilize the fields, that result from one side in better absorption by plants, and the other side reduction of their consumption, plus they also do not leach into groundwater", Paweł explains. For more information on the advantages of brown coal, see this article. 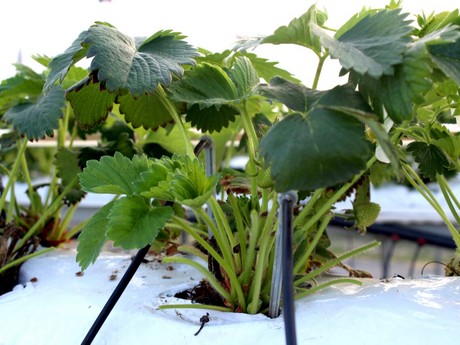 Recycling substrate
Another advantage of the lignite substrate is that it can be recycled after having been used in greenhouse cultivation. The resulting soil, enriched with humic acid and mixed with sand or clay is suitable for cultivation even in desert conditions.

The resulting substrate is able to retain water used for irrigation for a longer period of time. The life of such substrates can be extended by using it first in the greenhouse, then for green areas in cities, and afterwards for planting trees or agricultural crops, something which has been tested in the Persian Gulf countries. 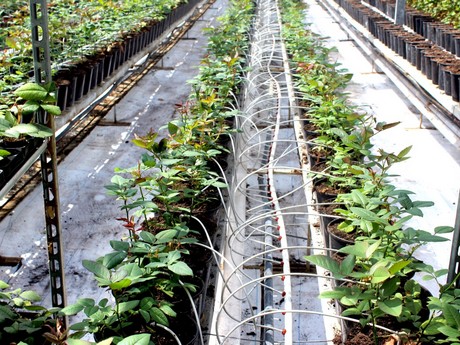 They are currently looking for partners who will receive exclusive distribution in particular regions, whether it will be countries of the Arabian Peninsula, Africa or Europe.