Urban farming platform Infarm has announced a $100M Series B investment led by Atomico, with participation from existing investors Balderton and Cherry Ventures.

The new funding will be used to scale Infarm’s growth in Europe to the US and beyond, and grow the R&D, operational, and commercial teams. 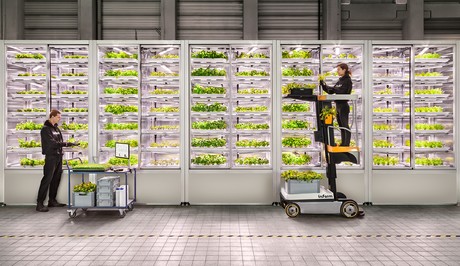 "Infarm was founded with an ambitious vision to feed the cities of tomorrow by bringing farms closer to the consumer, and with this round of funding we aim to grow our presence further", said Erez Galonska, co-founder and CEO of Infarm.

Infarm has developed easily scalable and rapidly deployable modular farms to grow fresh produce in any retail space or restaurant right in the heart of cities where people live in. Infarm’s technology is specifically designed and built to work anywhere in any available space. There is no need for a centralized warehouse or farm, and no need for special infrastructure or set-up. 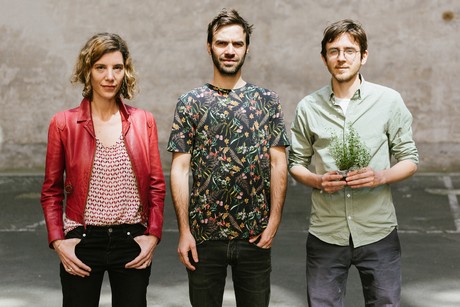 Infarm was founded in Berlin in 2013 by Osnat Michaeli, Erez Galonska and Guy Galonska.

Since Balderton led Infarm's Series A, it has grown to 250 employees and is on track to book over $100m in contract value this year.
Infarm has partnered with 25 major food retailers including Edeka, Metro, Migros, Casino, Intermarche, Auchan, Selgros, and Amazon fresh in Germany, Switzerland, and France and deployed more than 200 in-store farms, 150 farms in distribution centres, harvesting 150,000+ plants monthly and growing.

Infarm is launching in the U.K. this September with some of the country’s largest online and brick-and-mortar supermarkets and are in advanced discussions with retailers in the U.S. and Japan.

As part of the investment round, Atomico Partner Hiro Tamura will join the company’s board.