During the last ICOP 2018 the market was explored by the producer organizations. "We operate in a supply and not in a demand market," said moderator Andrade Goncalo, president of Portugal Fresh. The market and trends were discussed by Cindy van Rijswick of Rabobank and Wilco van den Berg of the GroentenFruit Huis.

Click here for the photo report of participants of ICOP 2018 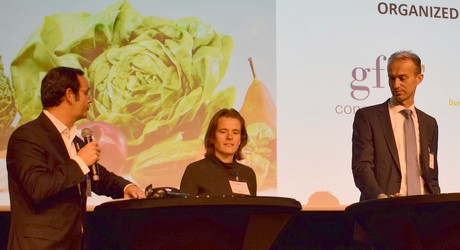 More global than local
Cindy van Rijswick of Rabobank looked at the position of the EU on the world market for fruits and vegetables. Approximately 9% of all fruit is traded internationally, and that share is still increasing. Bananas, apples, citrus and grapes are traded worldwide with Latin America as a dominant global export power and China as a gigantic and growing import market. An important part of the fruit is traded in processed form, mainly as juice. The global vegetable market is still predominantly a local market. Approximately 5% of the cultivated vegetables are traded internationally. But that share is increasing. 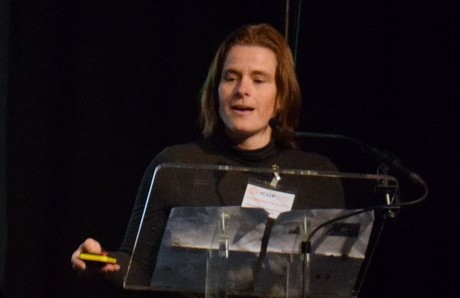 From a social perspective, locally produced food seems to be a trend. Local is often regarded as 'better'. In Germany, the figures show that more is paid for local. German tomato prices are structurally higher than those of the imported tomatoes from the Netherlands. "Local looks attractive from a marketing perspective. However, that is not always the case from a sales or margin perspective", Cindy said. For example, blueberries add a lot of value to German retail, a product that for that reason is wanted on the shelves year-round, but that for the most part does not come from Germany. International trade is also a necessity for Dutch retail. Blueberries, avocados and tomatoes (in particular the specialties) were the most important growth categories in the fruit and vegetable section of supermarkets in 2017.

Under the influence of more advanced logistics, the changing of consumer preferences, developments in the food industry, income growth and increased market access, the international trade flows are growing. Over the past decade, world trade in fruit and vegetables (+ 7%) has grown much faster than the production (+ 2%). Latin America is the leader in production and export (in fruit). European countries are less important players here. The internal market of the EU is of great value though, with Spain and the Netherlands dominating this market. When it comes to import, Europe is, after the United States, the most important engine. 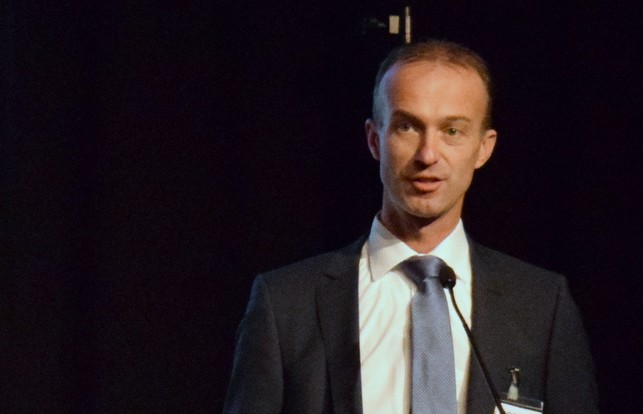 Wilco van den Berg: "Foodservice is the main opportunity for fruit and vegetables"

Within Out of Home / Food service, the hotel and catering industry accounts for the largest fruit and vegetables sales (888 million euros in 2017), followed by catering (363 million euros). 118 million euros are spent on on-the-go. In addition, more and more fruit and vegetables are placed on the menu in restaurants. The most purchased product by hotel and total catering sector is the salad with a turnover share of 29%, followed by the vegetable mix (25%) and tomatoes (10%). In fruit, fresh oranges (often to make juice) with a 21% share of turnover leads the top 3, followed by bananas (15%) and apples (14%).

The trends show that turnover growth in food service will continue even further. Young people are used to eating out. 18% of millennials visit a restaurant once a week. The health trend ensures a shift from fast food to fast fresh. New concepts such as lunchrooms and sandwich shops make eating out more accessible. In addition, there is a clear wish from the consumer to use more vegetables. 47% of female guests want to have a larger portion of vegetables served in a restaurant, and children's menus get a culinary touch without applesauce but more fruits and vegetables. Social media also influence the market. According to Food Inspiration, eating out is one of the most popular outings for 53% of the consumers; 44% of them post a photo of food / drinks on the social platforms. Food is a favorite subject on Instagram, and many fruits and vegetables are shown. In short, "food service is the main opportunity for growth of fruit and vegetables in Europe", Wilco emphasizes.

Click here for the photo report of participants of ICOP 2018