Central Asia is ramping up the greenhouse acreage

With Russia willing to buy most of the produce and import taxes being very favorable thanks to government support, Central Asia is ramping up its greenhouse acreage. Kazakhstan, Azerbaijan, and Uzbekistan were the hot topics during last week's GrowTech Eurasia. The exhibition was held in Antalya, Turkey. The Middle East is also in full swing at the moment.

It is shown on our photos: the aisles were crowded during the GrowTech Eurasia show organized last week. Thursday in particular was visited very well, both by local growers and international visitors.

Antalya is an important greenhouse region to Turkey. Many regional growers from the region paid a visit to the exhibition.

Local and international growers
It is these two groups that are united every year in Antalya. The Turkish greenhouse industry is quite slow in terms of investments nowadays: with the volatile exchange rate and the lira dropping down over the summer, there's hardly room for investments - but the vegetable market has been good to growers this year.

Whereas the local growers visit the many breeding companies, fertilizer suppliers and technical installation enterprises, growers and investors from the Middle East, Central Asia and Eastern Europe visit the show as well - making the show an alternative to the European exhibitions that are sometimes hard to visit. Yosun Cengiz (left) is responsible for the Middle East, Ahmet Soydal is in the Turkish office of Cravo and Richard Vollebregt, in the middle, just does it all. CIS countries
In these markets, there's a lot going on. The CIS countries are expanding their greenhouse acreage rapidly. Supported by both the Russian government, willing to buy the produce, as well as their countries' leaders, who offer favorable tax regulations for greenhouse projects, new projects and expansions projects are ongoing. Although it's not an easy market to participate in, the project sizes make it worth the effort: even phases of 20 hectares aren't an exception nowadays.

And then there's the Middle East, where the demand for short supply chains and self-sufficiency combined with harsh climate conditions urge the growth of greenhouse and indoor farming. Various projects have been realized over the last years, and many more are in the pipeline.

In our photo report we focused on the internationally operating companies but did not want to ignore the local market. Over the next days we'll update you with more relevant projects & stories. 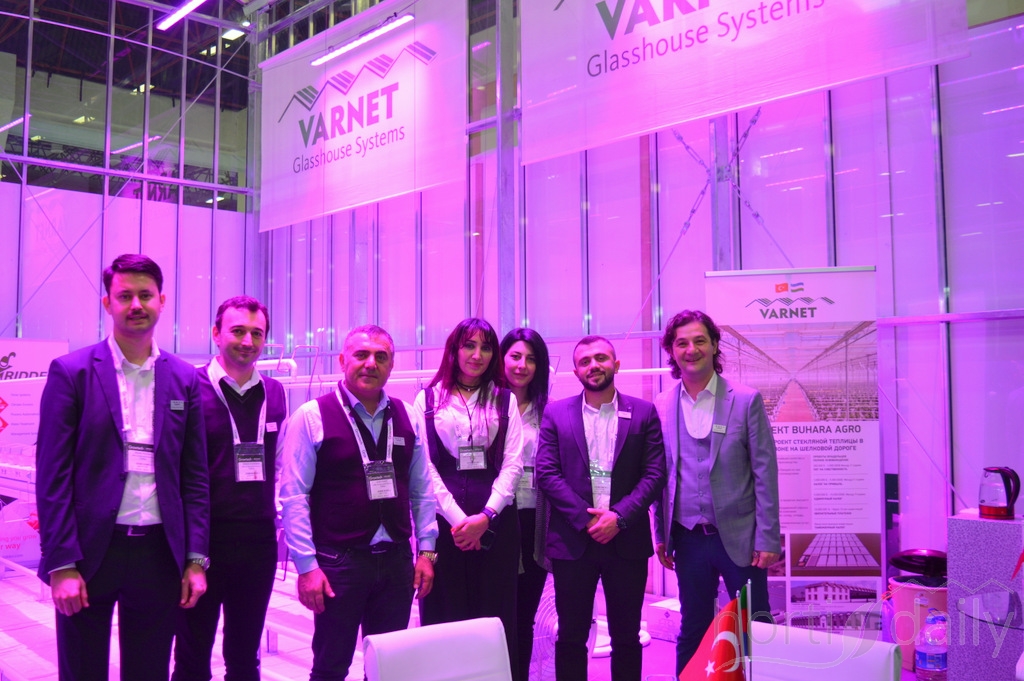 The team of Varnet in their greenhouse. 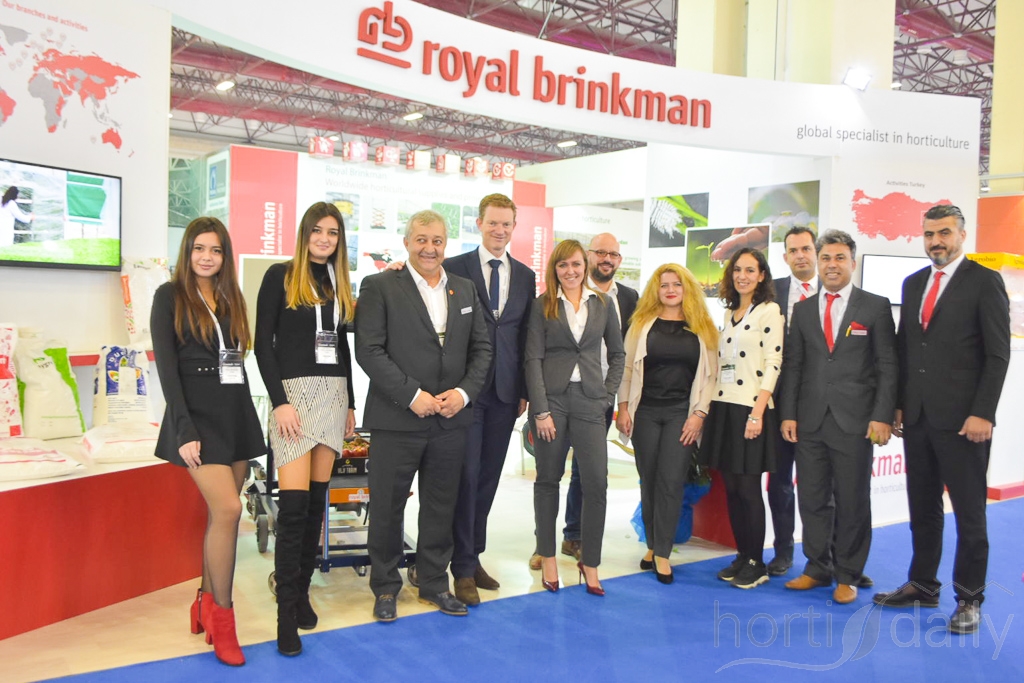 Royal Brinkman has grown to be a big player in the Turkish market. The Turkish branche was opened 6 years ago in Antalya, after doing business in the region for many years. As usual on the GrowTech, they united with their suppliers to service growers during the exhibition as well.