The exhibition focuses on both asparagus and strawberries. This once again attracted a large audience this year: a total of 6,300 trade visitors from Germany and abroad. In addition to the many German and Dutch exhibitors, Southern and Eastern Europe was also well represented at the strawberry and asparagus fair.

The many developments in today's industry were signposted through innovations in packaging, breeding, but also automation and product presentation.

After a difficult season, now more than ever before, the industry is facing some major challenges. Changing consumer behavior and climate change in particular are requiring continuous optimization at all levels of the value chain. 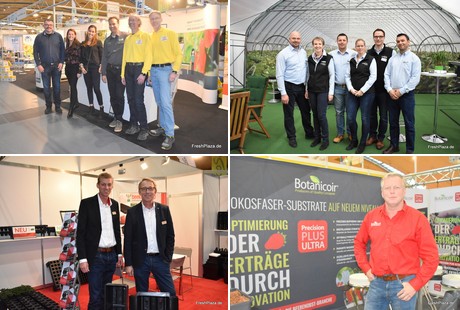 New varieties
In both the soft fruit and asparagus sector, new varieties are regularly launched on the market, with varying degrees of success. The strawberry breeders of northwestern Europe are very pleased with the Sonsation, a variety that guarantees a relatively high level of class 1 products and at the same time show very few crop losses.

The biggest eye-catcher, however, was the Limalexia, the first strawberry variety of the LimGroup, which was officially presented at the fair, meeting with great interest from the trade fair visitors. 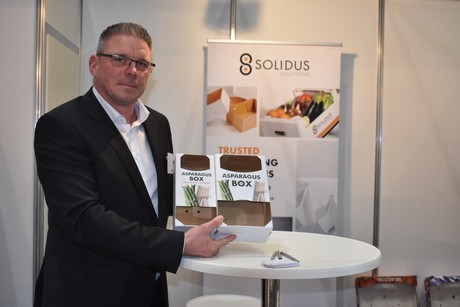 Packaging
The presentation of the product goes hand in hand with suitable packaging, and this was also at the forefront at ExpoSE. Polish supplier Sofrupak, last year's winner of the Innovation Award, once again took the opportunity to launch some innovative packaging: this time it was a small cardboard box, sealed with the natural substance cellulose.

In Germany, too, many experiments are being done with new packaging. For example, there is Baypack, that for the last month has had a new, carton bowl for soft fruit in their assortment. 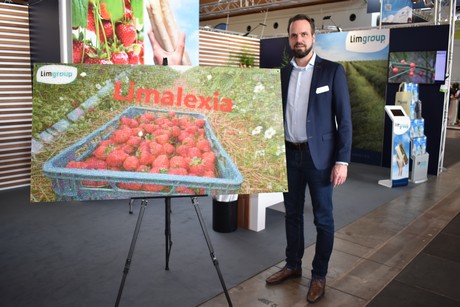 There is another trend in the packaging industry that relates to optics. Polymer, for example, uses the so-called WoodLock, a plastic crate or display system with a wood texture that is particularly popular with organic supermarkets and with growers who sell their goods themselves.

Just in time for the ExpoSE, Solidus Solutions succeeded in presenting their brand new asparagus box, a small carton for units of 500 or 1000 grams. "With this concept, we are aiming at single and two-person households in particular; a growing market in both Germany and the Netherlands," says Oliver Wendt. "It's also a simple but effective way to further refine the asparagus product."