South Italy: Current situation of the fruit and vegetable campaign

The first observations on the 2018/19 winter vegetable campaign pointed out a not very reassuring trend. The frequent and unusual adverse climate conditions extremely affected the production.

To better understand this, FreshPlaza interviewed Rocco Viggiano, the legal representative of the Fe.Vi. Frutta – a wholesale fruit and vegetable market located in Southern Italy. 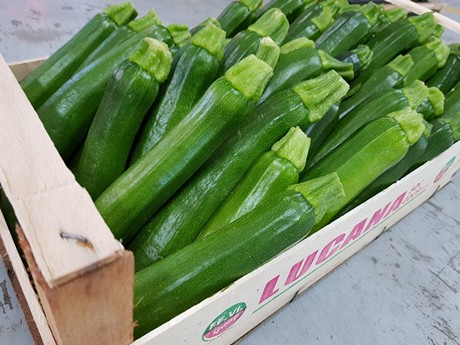 “Weather has been very bad pretty much throughout Italy. In this period, there was no sales/production balance which resulted in an increase or a decrease in the prices, depending on the case.

“Initially, the unusual temperatures increased the production thus determining a price drop. Some turnips and courgettes were not harvested because their quality was not good enough for the market. Also, many fields were partially destroyed thus resulting in a greater production loss compared to last year. The prices for both the turnip and the courgette are doubled: from 0.80 euro/kg of last year to the 2.00 euros of this year”. 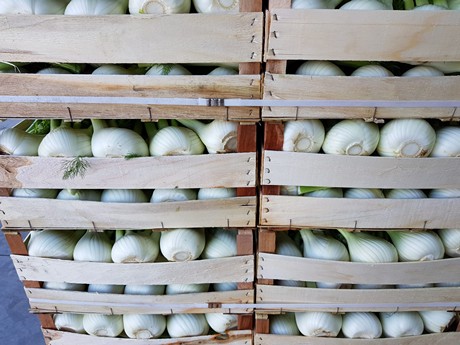 “Fennels were strongly hit by heavy rains and therefore the produce is of a smaller size with medium-low prices. Recently, the aubergine situation is improving, both with regard to the quantity and the price (1.00 euros/kg)”.

“According to our partners, crops have been performing very good as the temperature became colder. They argue that the actual marketing has just begun – with prices slightly higher than the average”.