After more than ten years of extensive testing and numerous market studies, the Limgroup's strawberry breeding program is bearing its first fruit. The very first variety of this strawberry produced in the Dutch province of Limburg was officially presented under the name, Limalexia. This presentation was done on the first day of the ExpoSE trade show today. This fair is being held in Karlsruhe, Germany. Product Specialist Jos Aben has high hopes for this product. These high expectations are thanks to the promising test results. He also thinks this new variety will be able to compete with the popular Elsanta in the long term. 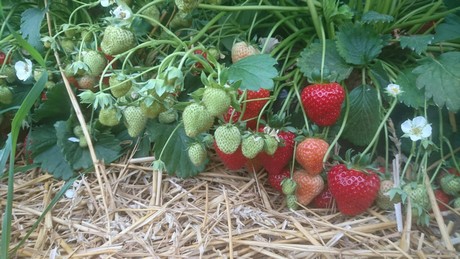 Greenhouse and full soil cultivation
After ten years of internal as well as external testing, this new strawberry variety is ready for actual market introduction in Germany. This country is the epicenter of large-scale full soil cultivation. "We have extensively tested the Limalexia in the greenhouse as well as in full soil. In both cultivation methods, this variety appears to be very resistant to diseases. It also has a higher yield than the Elsanta'', says Aben. 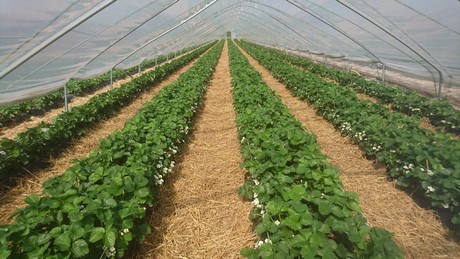 Taste is also an extremely important factor in this time of high quality standards and exceptionally picky consumers. External taste testing panels with experts from all the Northern European countries were used for this, according to Aben.

"The Limalexia has an advantage over the Elsanta as is hardly loses any of its flavor later on in the season. Its acidity level also remains constant. The Limalexia's external aroma seems to be appreciated by North Europeans of all ages. Added to this, the Limalexia spreads more on its trusses. This attribute means they do not shrink as quickly in size toward the end of the season." 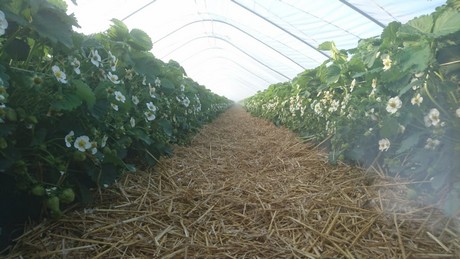 Over the past week, full soil harvesting was still in full swing at various places in central Germany. The weather extremes experienced lately have also been factored in during the breeding process of the Limalexia. ''We thoroughly tested the variety in various different cultivation areas last summer. These areas were in North (West) Europa - our most important market. These tests showed that the Limalexia has excellent resistance to long-lasting summer heat."

According to Aben, once picked and packed, the Limalexia also exhibits an excellent shelf life. This means this type of strawberry will sell very well. It is has the potential to become an interesting export product. "In this regard too, the Limalexia is not inferior to the Elsanta. This is also why we are specifically focusing this variety on the current market. In principle, every farmer that is currently cultivating the Elsanta can grow the Limalexia in the near future." 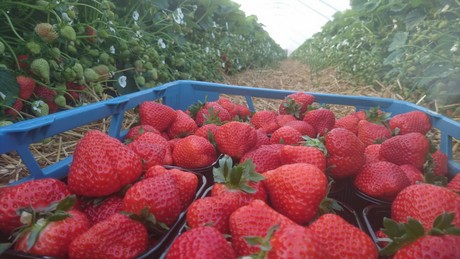 Official presentation
Today, this variety was officially presented at the Limgroup's stand at ExpoSE at 13:00. Many growers, but also mainly traders and representatives from the retail sector, are, however, already familiar with this new variety of strawberry. This is because the Limalexia has already been introduced at demonstrations, done on a large scale.

Aben says, "Normally, in the year after a new variety has been introduced, a million plants are brought onto the market. At the moment, there is a demand of 4,5 million plants for the Limalexia. This, even before it was officially launched."