Horticulture reaches out to solve challenges in the cannabis market.

Out of the 1000+ participants of the MJBizCon, a serious percentage has a background in horticulture or indoor farming. The industries tried to connect last week on the 7th edition of the show.

We're not going to inform you again on the massive crowd finding its way to last week's MJBizCon exhibition in Las Vegas. It's clear: the industry is hot and more than ever visitors, exhibitors, investors and other participants want to get in on the action. 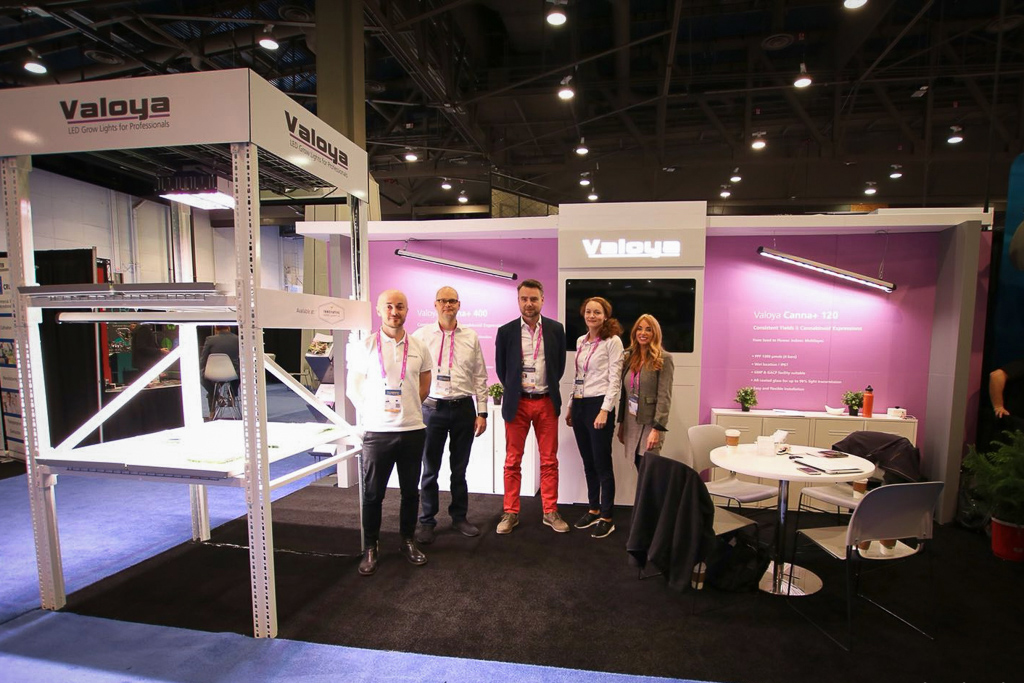 Valoya showed their fixture at the show: the Valoya Canna+TM, Cannabis LEDs with an Ultra-Wide Spectrum

Legislation
The horticultural industry has participated in the cannabis industry of course for many years. Now legislation is going on, the suppliers are out there as well: offering techniques and services. Is the industry ready yet? On one hand for sure: the growing facilities need to be acquired and many big players in the cannabis growing market have found their way to the horticultural suppliers.

Even though the cannabis industry is offering many opportunities - with ongoing legislation, legal consumption growing and various other applications being realised day by day - the industry is facing challenges as well. There's a gap between the traditional, horticultural suppliers with efficiency at heart and on the other hand people from either the former underground cannabis scene, combined with investors in this new business. Whereas the horticultural suppliers are convinced of the need of efficiency in operations, building speed seems to be more important to various investors. Especially with the expected growth of the market. Phormium launched the new screen Eclips Dry. Since humidity is crucial in the cannabis crop, the two cloths are completely waved together to create one bundle - being beneficial to the humidity since it offers more contact points and therefor avoids condensation. Eating horticulture
And then there's labour. Cannabis farms are in need of way more labour than traditional hydroponics farms and anybody active in the industry knows the availability of labour is a global challenge - not to speak of specialised labour. On the US West Coast, where legislation started a couple of years ago, farmers had to deal with the cannabis ventures offering higher wages than the minimum wages being offered in most horticultural farms. With especially the floricultural revenues being under pressure, one by one they made the cannabis switch.

Also these farms face the challenge of efficiency. With the acreage being on the rise, competition to grow and therefor margins starting to decrease - something that can be seen in California nowadays - margins are starting to decrease and players without efficiency at heart are to feel the consequences. As consultant Jody Vukas with Smart Grow Pros pointed out during the ACT Summit organised the day before the show, a price war is to appear and without a complete focus on efficiency, investors can get seriously hurt. "This is a business - not just a cash crop." 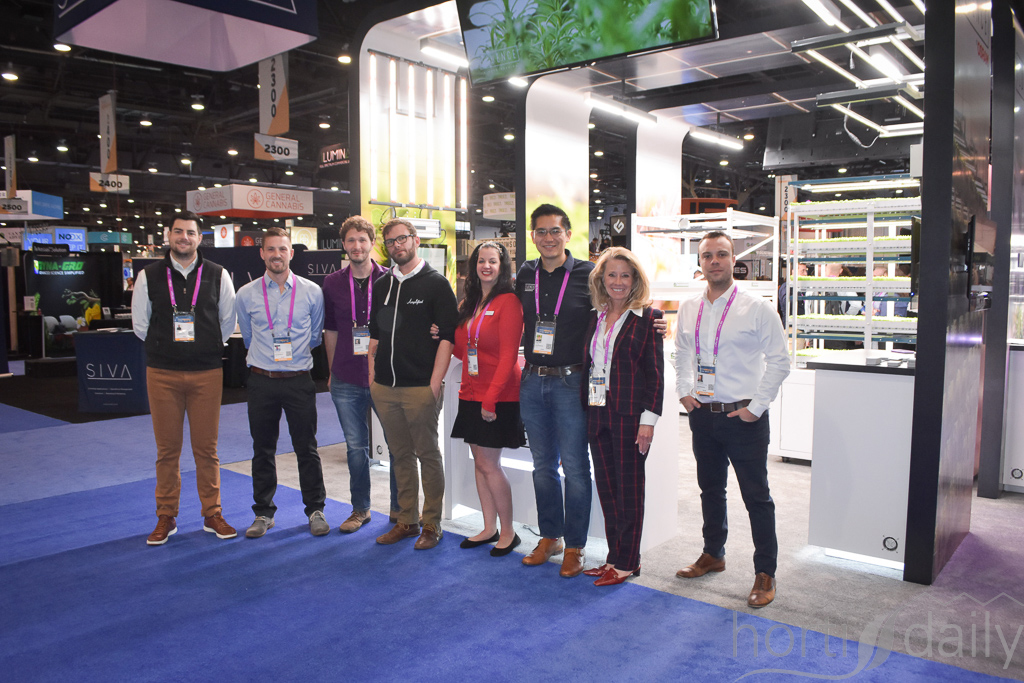 During the exhibition, Fluence Bioengineering unveiled the new VYPR 2p and VYPR 2x light systems for controlled-environment cultivation applications. Read all about it here: http://www.hortidaily.com/article/9042045/next-generation-light-solution-ensures-high-yield-consistent-harvests/