Supplies of greenhouse tomatoes are quite tight.

“November for tomatoes in general is the tightest month in North American production every year,” says Jeff Madu of Windset Farms in Delta, BC.

And 2018’s November is looking no different given November is when a crossover of supply regions takes place. “Our Canadian operations have probably two to three weeks left of production. We’re just starting our California operation for the winter crop. It’s pretty seamless down there but we interplant the crop to come in when Canada finishes. There’s a bit of a lag right now and it’s also the same with our Mexican operations that started a few weeks ago,” says Madu. “The tomato market is currently quite tight.” 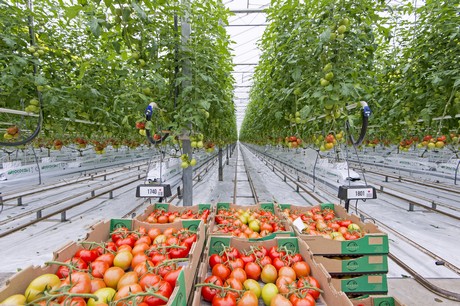 TOV change
While this largely applies to varieties such as grape and beefsteak tomatoes, tomatoes on the vine (TOVs) which had seen decent supply until now, have also tightened up this week.

That won’t change much until the end of the month. “At the end of November and December, the Mexican crops start coming on. Our California operation is into the swing of it then, even though the light levels of California are slightly lower in December. But that’s when you’ll see a lot of Mexican production coming in. That won’t peak until January though,” says Madu.

Meanwhile, overseas, Spain and Israel are starting their crops as well right now though Madu notes those crops are more cucumber and pepper supplies rather than tomato. “And the only time we’ll bring in supply in general is December when we’ll bring in TOVs from New Zealand to Canada,” says Madu. 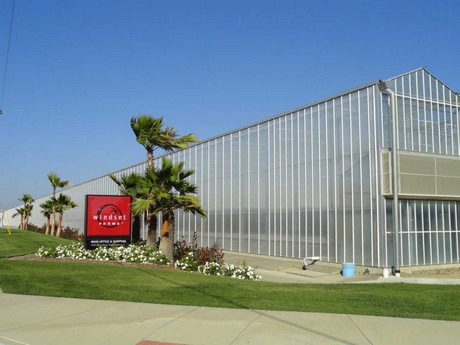 Demand feels higher
At the same time, demand feels strong right now, though Madu notes because of the tight supply, demand likely feels stronger than it actually is. One thing Windset has seen is a spike in demand for products such as its snacking cherry medley, grape and colored grape tomatoes. “The demand for that product in the last two to three years has really grown,” he says. “In California, a large percentage of what we grow are snacking tomatoes and we’re probably increasing that area by about 20-30 percent a year.”

While pricing looks similar to last year’s numbers, Madu does note that grape tomato pricing is a bit higher. “What’s also influenced pricing and demand is what has happened in Florida and the south during the hurricanes. They’ve taken some grape tomato fields out of play,” he says. “There have been a few more storms that have just hit tomato growing areas this year a little harder than they have in the past.”

At the same time, greenhouse production also feels slightly behind last year’s movement, says Madu. “Our forecast shows our Mexican operations feel two or three weeks behind,” he says. “But we feel like within the next three weeks, we should be in reasonably good supply of tomatoes.”