La Libellula is the first to grow ginger in Italy

"We've been producing and selling Italian fresh ginger for the past three years. We started because demand was increasing significantly and the market lacked produce that was grown entirely in Italy," explains Giampietro Ferri, owner of "La Libellula", a company specializing in products destined to the fresh-cut segment. 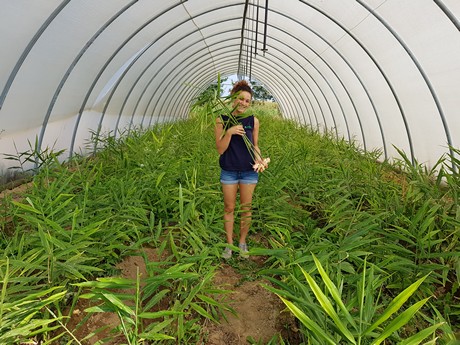 Regardless of its origin, the Italians consume a lot of ginger: over the past few years, in fact, consumption of this root with a spicy aftertaste and rich in gingerol and other nutritional elements increased in Italy as well. 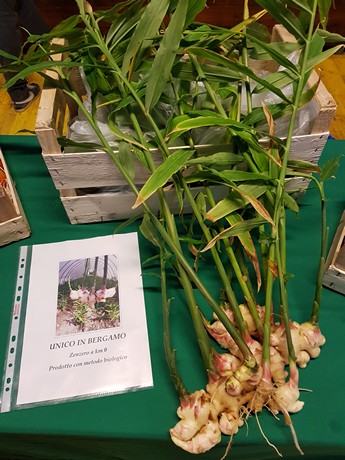 Crop and soil and weather characteristics
"It is an annual crop and plants are sown in March with harvesting between October and late December. The root does not need particular soil and weather conditions other than a temperature above 20°C and rather fertile soil rich in organic elements. It is preferable to adopt greenhouse heating techniques at the beginning and at the end of the cycle. Despite the bad weather at the start of the year, there were no particular problems except for a few parasite attacks which we have tackled with organic products." 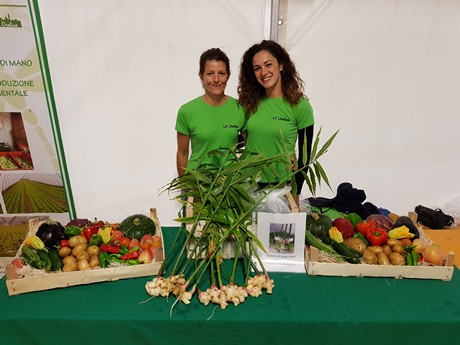 "Our ginger roots have a few physical differences from the imported ones, as the latter are more linear and have larger grades. However quality is not affected."