“Israeli bell pepper export more and more focused on Russia, US and Canada” 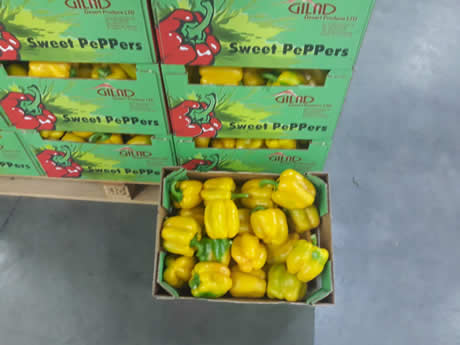 The Israeli bell pepper season has slowly started again. According to Frank Mosterd of Gilad Produce, the bell pepper area remained fairly similar this year. “In Israel, the same tendency can be seen as in the Netherlands, large growers take over the greenhouses of the smaller growers, but the total area remained the same on balance.” 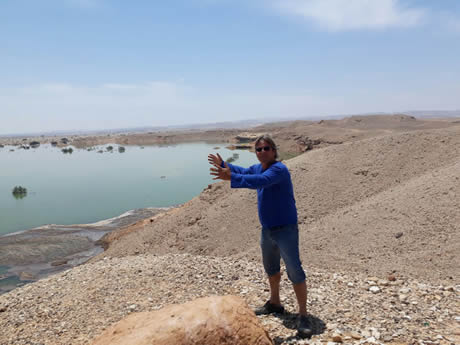 According to Frank, it’s becoming increasingly difficult for Israeli growers to ship bell peppers to Europe. “The programmes are generally filled with Spanish product. Only when Spain has a problem, can Israel send bell peppers. We don’t have much to do on the European market in November and December in particular, only when prices become a bit better in the new year, will we send some more bell peppers to Europe again. That’s a shame, because we naturally want to supply as many markets as possible, but we’ll just have to live with it.” 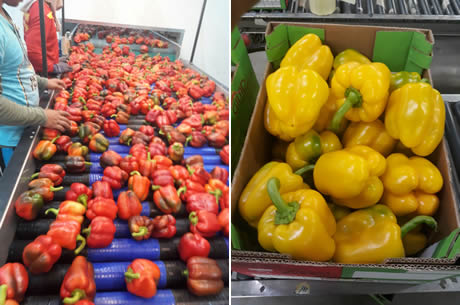 “Gilad BV has grown considerably in its organic area. We expect the first arrivals of this in Europe in December, and a large part will be sold to the US and Canada.” 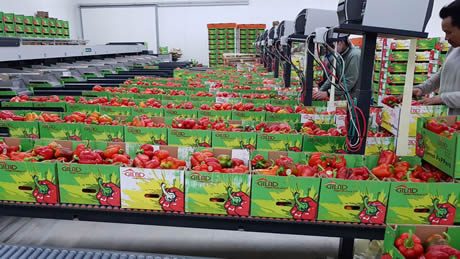 “With the bell pepper export, we therefore focus on Russia, Canada and the US. In the past two weeks, we sent the first bell peppers to Russia, and the first orders from the US are now also starting to arrive,” Frank says. “Qualitatively, the Israeli production is looking great, so we’re facing this season with confidence.” 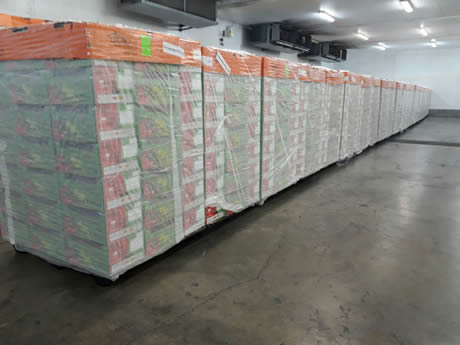