Damages caused by bad weather: in some markets produce will be lacking

The dramatic pictures of the incredibly violent whirlwind that hit the Sperlonga area last week have been seen throughout Italy and beyond. Once the emergency phase was gone, farmers and citizens rolled up their sleeves to start over from scratch. 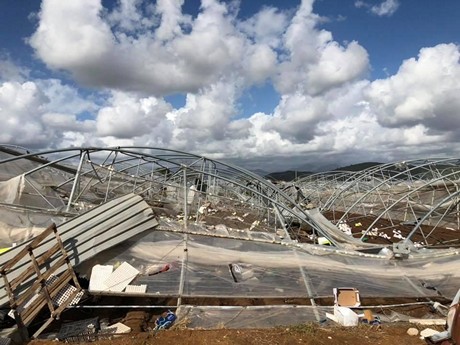 Elio Paparello is the Fedagro referent for the Fondi market, “It will not be easy because a lot of greenhouses and tunnels have been completely destroyed by the whirlwind. There are a lot of critical situations in the Pontina fields. Farmers just started harvesting fall vegetables in the greenhouses. Therefore, it is inevitable that some of the produce will be lacking”. 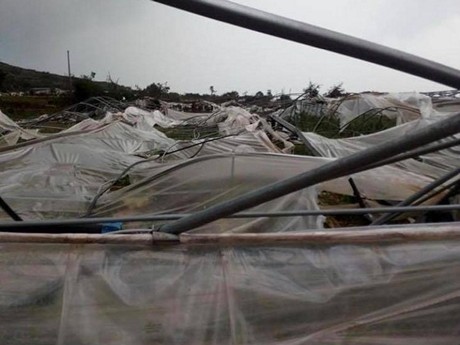 Paparello specified that the vegetables produced in the Sperlonga area are mostly for the export. However, there are some farmers that sell through the market.

Paparello, “The bad weather of last week will not affect the MMR because they have different supply channels. But markets like ours will experience a lacking in the offer, most likely. However, I have to admit that we had too much produce before the bad climate phenomena. I do not think prices will be affected”

Video from Michele Guida in Sperlonga

LAZIO: a serious emergency situation in the Southern Lazio. A whirlwind caused many damages to a lot of farms and it destroyed several crops. Greenhouses were destroyed as well with the loss of the organic produce. Also, kiwifruit crops received many damages because of the fierce winds.

CAMPANIA: Problems in the Caserta area where the Volturno river overflowed thus causing floods. The strong wind hit orchards and put trees down, thus inevitably compromising the olive crops for which 30% productive damages are estimated.