Mexico: the next level industry

It was trade show time for those in horticultural sales this week. And it was busy: the Vegas cannabis convention was taking place at the same time as the agro expo in Mexico. We chose for the safest option and travelled down to Irapuato to report the state of the Mexican industry.

And what did we see other than tacos, tequila, Gringos and greenhouses? Well, give us some time to wipe the dust off our cameras to make a full photo recap this weekend. On Monday it will all be included in our newsletter, but here are some quick snapshots to give you an impression of what kind of new trends we spotted at the 2017 Expo AgroAlimentaria Guanajuato! 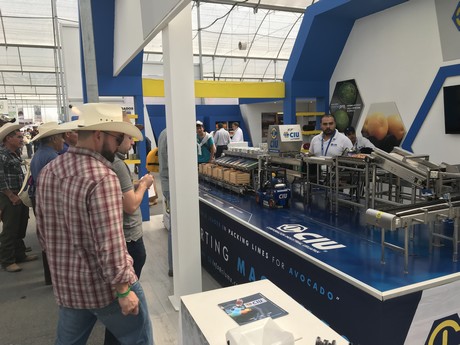 Automation
Mexican labour might be cheap, but if you can’t get anyone to work for you things become challenging. Therefore automation like packing machinery, sorting equipment and logistical systems are winning terrain at rapid pace. 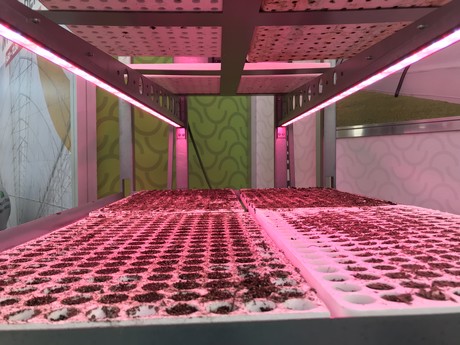 Supplemental lighting
Oh yes. U.S. and Canadian greenhouse growers are shifting their cropping schedules every year with a few days or weeks, and the Mexicans want to extend their seasons too. We spotted this multilayer Heliospectra LED germination system that is developed to speed up NatureSweet’s propagation program. Other large greenhouse growers also confirmed to be investigating the use of supplemental lighting. 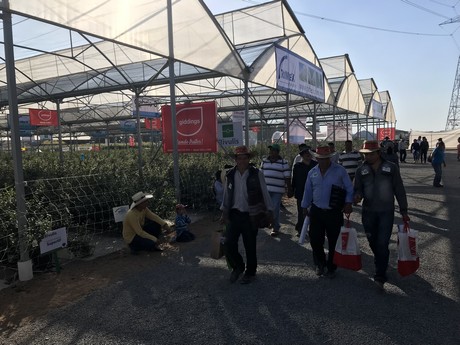 Berries
No longer to be considered a trend, but soon perhaps to be called as the fourth biggest protected crop after tomatoes, peppers and cucumbers. We saw interesting developments in regards to production system designs, varieties and marketing. 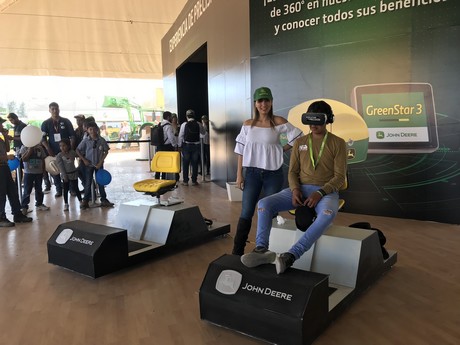 Future Farming
Precision ag is a reality. Sometimes a virtual one, but it will not take much time until drones and AGVs become a standard in Mexican row crops, undoubtedly paving the way for an introduction to the greenhouse industry. 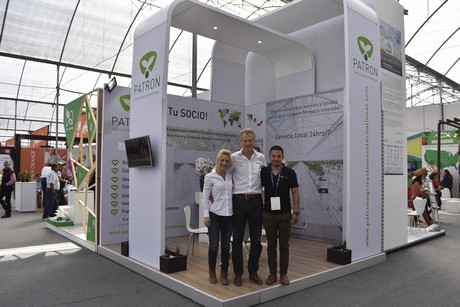 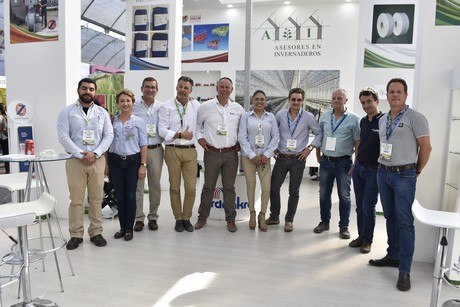 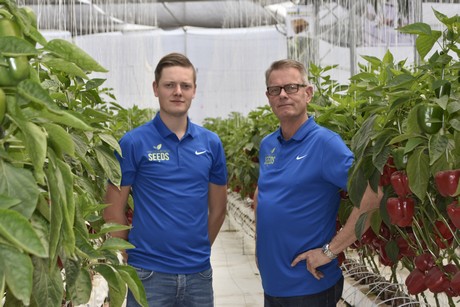 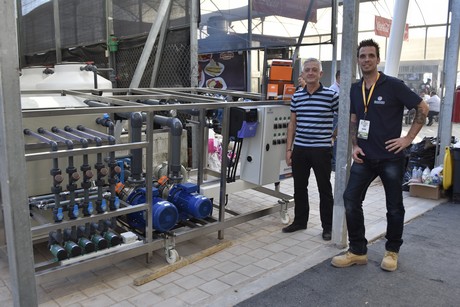