"Israel: "Greenhouse film is more then just a piece of plastic"

Established in the 1970's, Ginegar has grown into a global provider of plastic film and netting for agricultural, horticultural and industrial uses. They have five production sites spread out over Israel, Belgium and Brazil, and their products reach customers in over 50 countries. But Ginegar's Rottem Cohen said they want to grow further in their field, and he pointed to their history of innovation as something that will help them toward that goal. 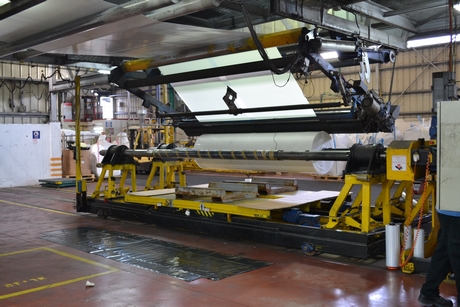 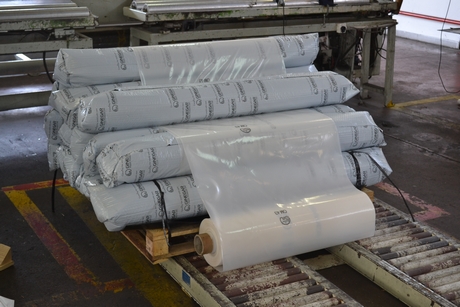 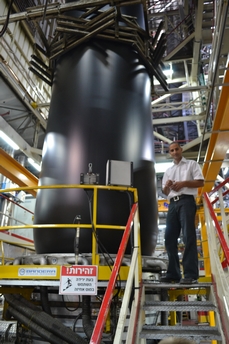 “Five-layer plastic, first of all, is a stronger film, but you can also align it in any way you want,” said Cohen. “You can improve it to be more thermic, with better anti-drip, you can block or augment certain kinds of light – you can do a lot of things.” That flexibility allows Ginegar to run trials in order to develop new products that will better serve their agricultural and horticultural clients. With many such programs active throughout the world, Cohen said they're well-equipped to provide custom solutions for growers in every imaginable type of climate.

“We have a high-tech lab where we develop tailor-made solutions for clients,” said Cohen. With a flexible need for a minimum order, Cohen noted they also try to make their services as convenient as possible. Currently, 80 percent of the 80,000 tons of plastic they produce every year goes to fresh produce growers, and their main markets include Kenya, Ethiopia, the U.S. and Mexico.

“There is a lot of competition, but there's also a lot of growing demand, especially from Europe,” said Cohen. “And people choose us because we have good products, good prices and we have a good name.” But with recent machinery upgrades to improve production capacity, and more planned for the near future, Ginegar is looking to expand. 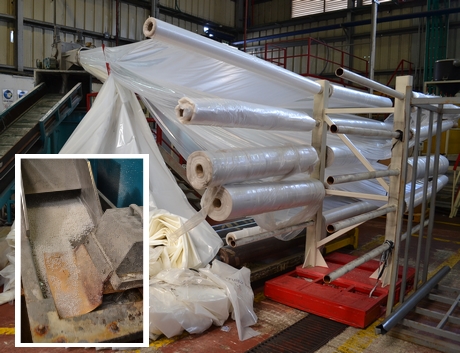 Ginegar resuses all of the rest material, it is recycled into new plastic.

“We invest a lot in technology, so that's why we're going to purchase a new cast line machine that will allow us to produce very strong, more elastic material,” said Cohen. “We also invest in our workforce, which has lots of experience, because our vision for the future is to become the leader in the production of agricultural and horticultural film.”