Dr. Jacqueline Hannam appointed as President of the British Society of Soil Science

After being elected president-elect at the society's Annual General Meeting in 2020, Dr. Hannam took up the role formally on 1 January 2023.

The BSSS is an international organization and charity committed to the study of soil. 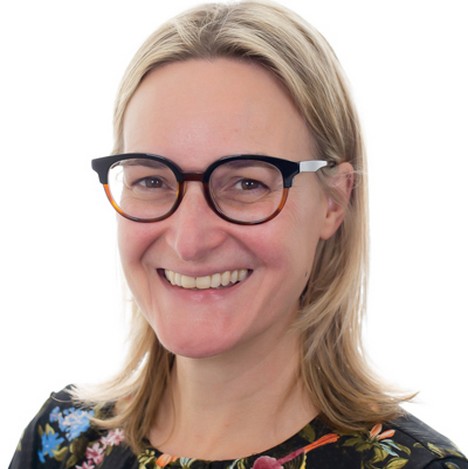 She is currently on a part-time secondment in the Welsh Government Soil Policy team until April.

Dr. Hannam, a Senior Lecturer in Pedology at Cranfield University, said: "I'm honored to be elected by the members of the British Society of Soil Science to serve as President. I hope to use my presidency to ensure our members' knowledge is used to facilitate and support policymaking at all levels.

"Our soils are an important natural resource, playing an essential part in all of our lives from growing food, filtering water, reducing flood risk, and storing carbon. I'm determined that the importance of the world's soils and the role they play in mitigating the effects of climate change and feeding the planet is recognized and acted upon."

Professor Angel Medina Vaya, Director of Environment and Agrifood at Cranfield University, said: "All of us at Cranfield are so proud of Jack being elected to this role. She is a true champion of soil science and is a great ambassador for the work we do at Cranfield, whether that is in front of audiences of schoolchildren, via her online platforms, or to Government ministers."