Lettuce supplies continue to be light though there are expectations that the new year will bring improved supplies. Jay Angulo of Baloian Farms notes its volume of lettuce has been restricted due to cold weather in Thermal, California. Industrywide, however, along with the weather, Impatiens Necrotic Spot Virus (INSV) virus was found in large swaths of the Salinas Valley earlier in the season, which also contributed to low supply. "It has just been tough to really get in the open market and get a lot of volume pushed out though we're keeping our steady customer base supplied with product," says Angulo. 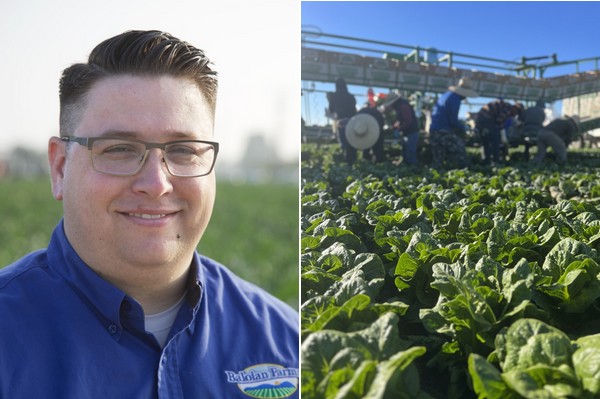 Baloian started production in the Coachella region shortly after Thanksgiving, and supplies have been light on romaine, red and green leaf lettuce. "It's all been kind of delayed as well compared to what we typically see. We're also seeing this on cauliflower and celery, which just started for us," Angulo commented. Along with Coachella, production is also underway in Yuma, Arizona, and growers-shippers will stay in these regions until the end of March or early April, after which they move production back north again.

Meanwhile, demand this week and last has been on the slower side. "We're seeing a slower holiday pull, and it's a little surprising. Typically, there's more pull the two weeks before the holiday," he says.

Consumers coming back to lettuce
That said, recent high prices have had some consumers move away from purchasing lettuce for a while. "I think it is coming back, though, and demand had been good prior to this. It was just leading up to this holiday where demand wasn't quite as expected," says Angulo. 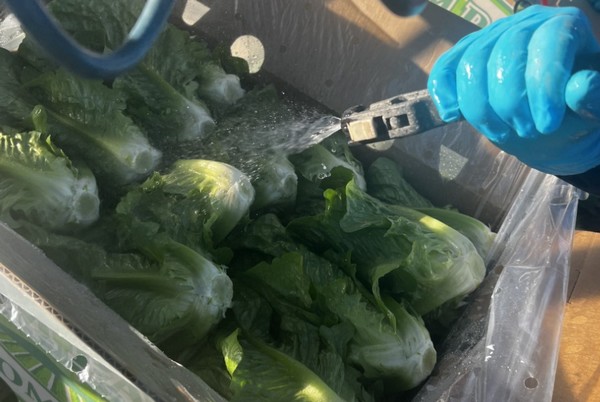 Pricing has come back down on lettuce to the mid-$20s.

While last month and this month saw record-breaking peak pricing at approximately $90 due to those low supplies, they have come down significantly, and Angulo says pricing is now in the mid-$20s. "That was expected. Pricing is returning closer to the historical average for this time period," he says. "Typically, you see lettuce around the $20s around the holiday, and then it comes down a bit in January when more people get into more volume. We'll see how this year plays out because it's a different year leading up to now."

Looking ahead, Angulo says Baloian's program will see better supply within two weeks. "The weather is starting to warm up. We're getting a warm spell this week, and that's going to help bring on product," he says. "Though in other areas around us, there's been colder weather, so there will be some of that frost and blister and peel. That will pop up in the next couple of weeks, so quality may be affected. However, supplies overall will be better."

Demand should pick up too, given that January tends to bring on healthy eating habits, which improves overall produce consumption.