Last year, the producers of Tomatoes and Cucumbers in France took a 5-day trip to Mexico in order to discover the Mexican production methods and facilities.

Organized by Richel Group in collaboration with AGRILYS (a travel agency specialized in agricultural trips), the trip gave 25 French producers of greenhouse vegetables as well as sales representatives a chance to understand the local context and evaluate the similarities with the French market and its European and North-African competitors, says Richel Group. 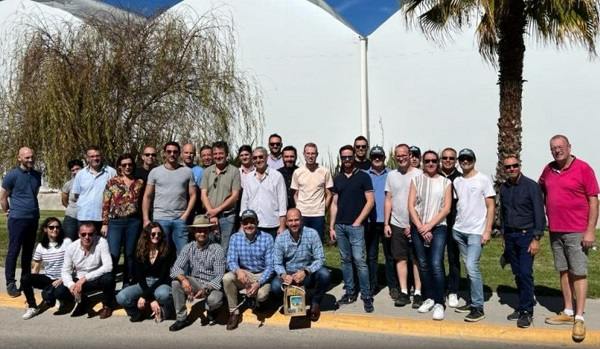 "The objective of these visits was to discover other production methods and sales practices," explains Lauriane Le Leslé, director of the AOPn Tomatoes and Cucumbers of France. "We visited mainly farms dedicated to exports to the United States, and we were able to discover the local cultivation practices and their approach to sales which is so different from the French model. The visits were inspiring and allowed us to compare and learn from another mode of operation." In 2019, the French producers went to Russia. 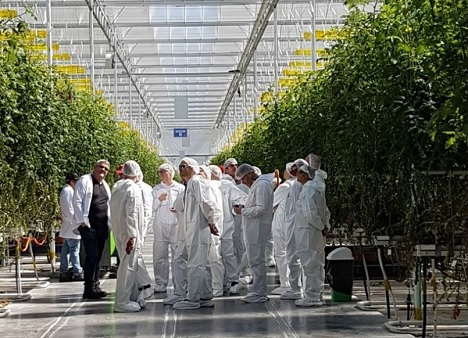 Considerable differences
"The Mexican facilities are much bigger in size compared to ours, which are usually 'family-run' farms. Mexico is a model worldwide for its bell pepper crops in terms of yields, which are much higher than what we can achieve in France," explains Lauriane Le Leslé. 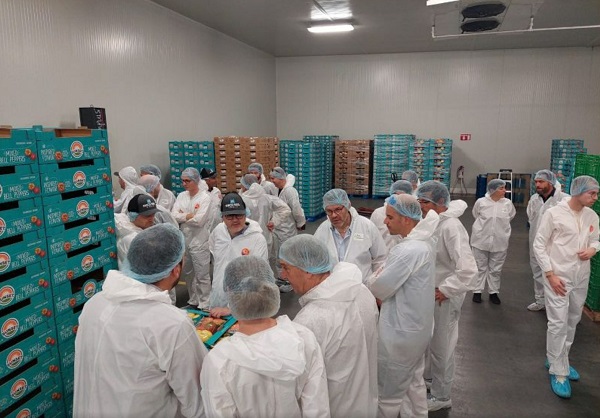