When it comes to introducing plant sap analysis in horticulture, NovaCropControl is ahead of the pack. This Dutch company has been working on visualizing the relationship between nutrition and plant health since 2008. On Wednesday, there was an open evening to show a diverse audience the recent research. 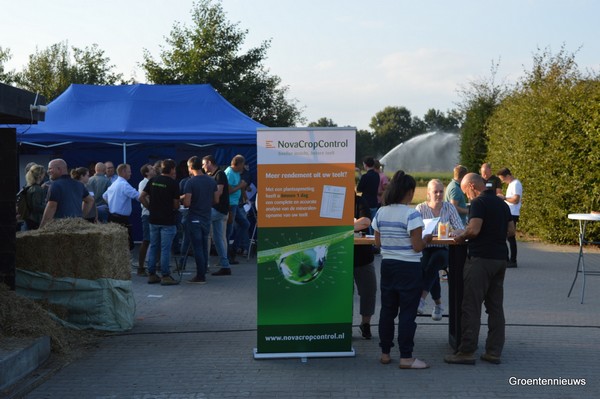 There was so much interest in the open evening that a registration freeze was briefly considered.

It was held at the company's test location - not coincidentally - Loon op Zand. Co-founder Bart Vromans grows soft fruit there, where NovaCropControl has had access to a tunnel greenhouse since 2018. This year, three climate chambers were also added to the company's office in Oisterwijk. 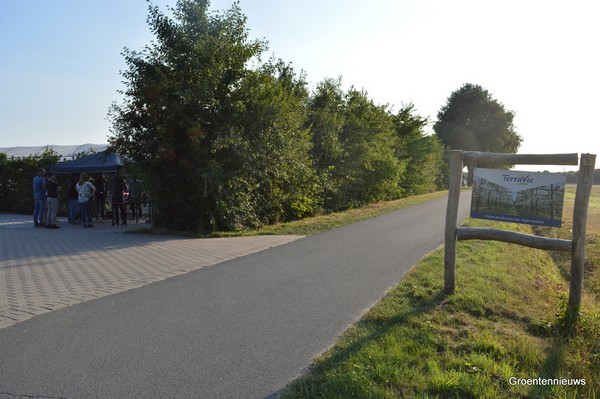 Diverse audience, young speakers
The evening - a first for NovaCropControl - drew about 100 people. While it was still light, they visited three projects and a presentation by Bart in groups of about ten people. His partner Sjoerd Smits and other members of the growing team of plant sap specialists were pleased to see that the evening attracted a very diverse crowd. It included fruit, ornamental plant, tree, and soft fruit growers. There were even a few suppliers.

Besides Bart's presentation, the evening was unusual in that many young researchers from the HAS University of Applied Sciences also gave presentations. One of them (credit to Sabine) suggested that, after about four years of research at the new facilities, they should be able to tell where they stand. An idea the rest of the team quickly embraced. 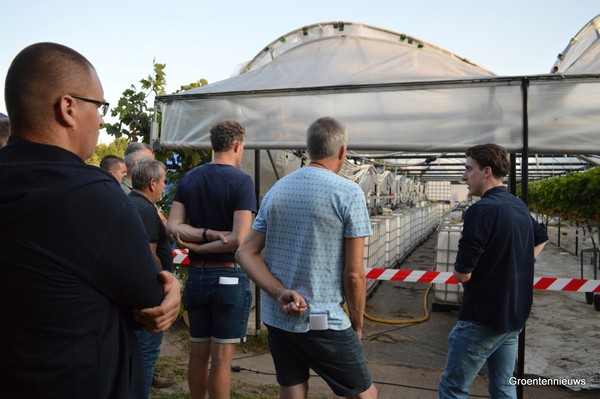 Guests were impressed by the watering installation, fitted with 30 different feeding recipes.

The result: an evening where the current projects were enthusiastically discussed. Sjoerd made sure the speakers did not get thirsty, given the lovely summer weather, and the researchers had plenty to say about the research. 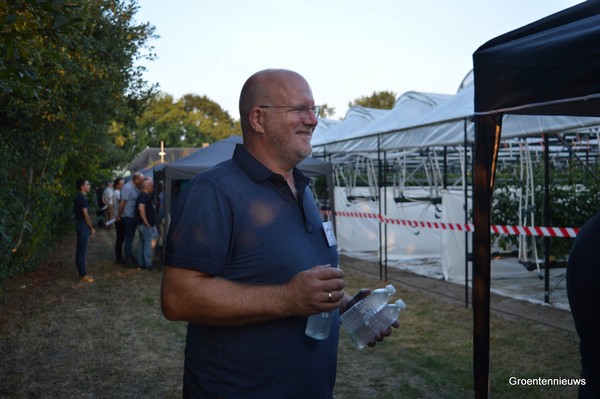 New facilities
Bart talked about starting the test tunnels in Loon op Zand and the new climate chambers which NovaCropControl began using this year. The three rooms have both LED and HPS lighting, and unlike previously available climate chambers, you can control their climates.

He says, over the years, the NovaCropControl team has regularly been asked if they would like to open an overseas test location. They have deliberately chosen not to do so. "We want to know more about the relationship between nutrition and plant resistance; not travel more," explains Bart, laughing. 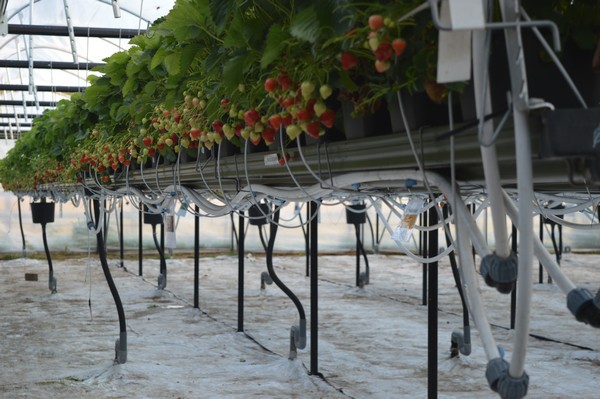 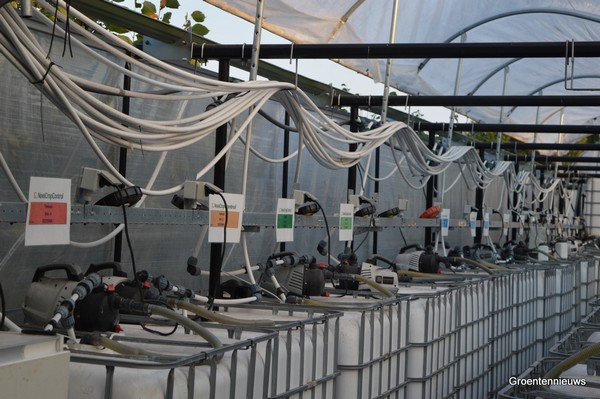 Each container has its own feeding recipe.

Each test is run at least three times. That is a requirement for the plant sap specialists who have their own research agenda, plus do research for third parties. For the latter, the research has to be about plant resilience. "That can be about crop protection. But last year, for example, we tested an oxygen system. We used plant sap analysis to determine its effects on plant resistance." 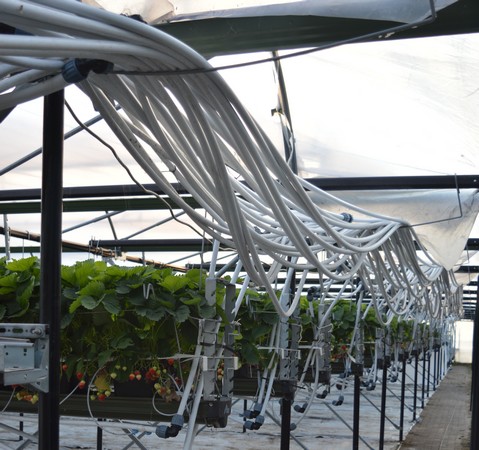 There is a network of hoses feeding each separate trial.

Plant sap specialists what to verify results if they vary greatly when using a specific technique, even if it is used elsewhere. Studies of powdery mildew in tomatoes and the relationship between nitrate and aphid susceptibility have, thus, produced new research methods. 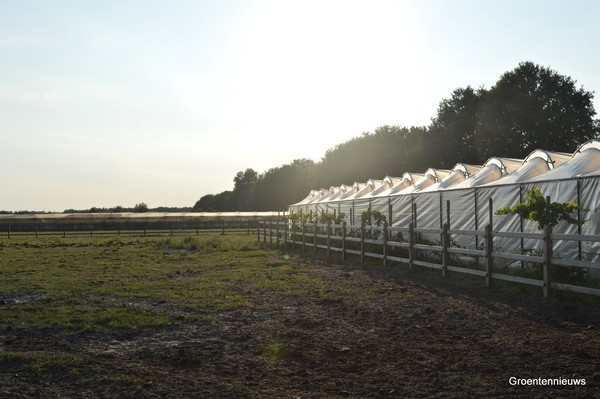 It was a lovely summer evening.

We will publish more about the research discussed.