Vegetable farm built in a power plant by TsingSky

"The environmental friendliness of agriculture should also be taken into account"

Among the many carbon-neutral technology paths, there is an idea of  using vegetable factories to enhance carbon capture capacity. Recently, Hortidaily invited Mr. Wang Xiaoqing, chairman of TsingSky Agricultural Technology, to share with us about digital carbon sequestration. 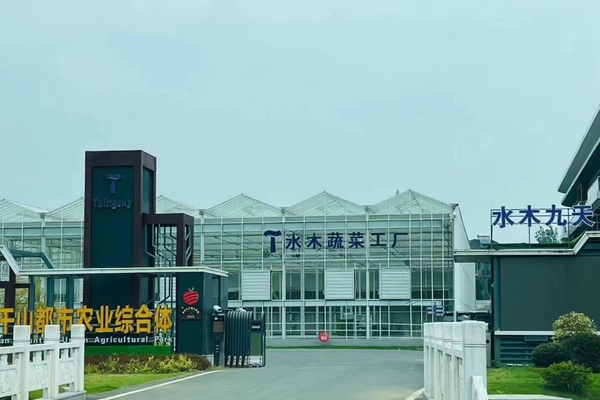 "Currently, there are many power plants in China, and the country has strict emission standards for the exhaust gas emitted by major power plants, and the content of carbon monoxide and sulfur dioxide is already very small; in addition, the greenhouse needs ventilation, and good ventilation will not lead to plant poisoning. It is totally possible to utilize this part of carbon dioxide. Also, because there is no need to extract and liquefy carbon dioxide, the cost per ton of carbon dioxide is very low. On average, one ton of coal can produce 2.6 tons of carbon dioxide, which is a good nutrient for vegetables. Making good use of carbon dioxide can not only reduce costs, but also generate additional benefits. Of course, this operation has certain requirements regarding equipment and technical connections. For example, some links of the power plants need to be opened during use, which requires the power plants to need certain qualifications. Not only this, the requirements for the operation capacity of the power plant are also very high, because there are many variables in agriculture, and both planting and post-sales must be considered. " 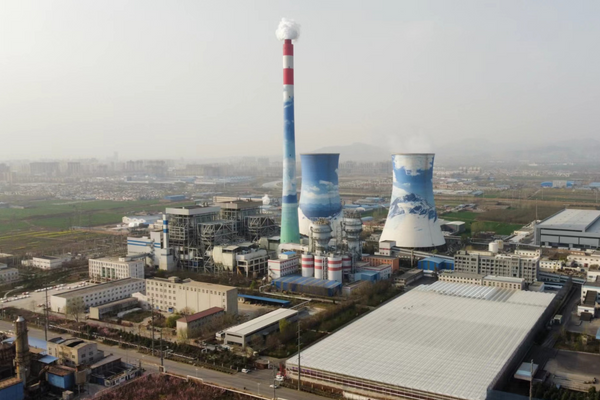 "Looking at the agricultural industry chain, we have a lot of work to do to reduce carbon emissions in production, processing, transportation, sales and other links. The amount of water and fertilizer used in the production process, as well as recyclable packaging, whether the transportation vehicle is green and electric, and the distance of transportation can all be used as criteria for reducing carbon emissions. I think the carbon neutrality indicator needs to be carefully calculated per kilogram of agricultural products, not how much is produced per hectare of land. The water, fertilizer, labor, and energy required for each kilogram of agricultural products need to be accurate. We are promoting the development of corresponding carbon-neutral standards. , China's first low-carbon agriculture conference was also held recently in Zhejiang. " 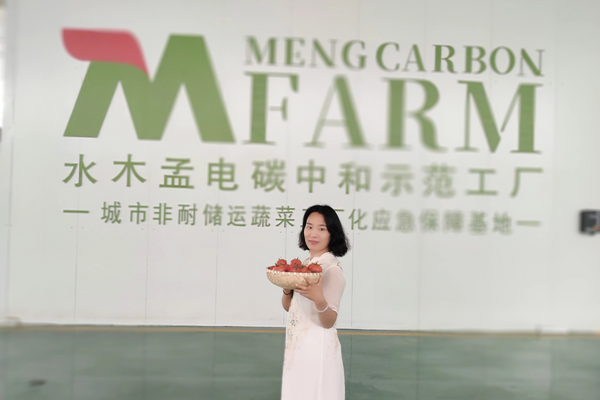 "It takes a long process for any new thing to be accepted. Carbon neutrality is still a concept, and to a certain extent, it is also a challenge to the original lifestyle. Better sustainable development requires more people to start from themselves, understand and practice. We can see that many financial institutions and investment institutions are currently paying attention to carbon neutrality, but the specific direction of implementation is still being explored. TsingSky has invested a lot in research and development, and methodology development, and aims to promote the establishment of standards. Carbon neutrality is a global thing, and we are very happy to collaborate with colleagues around the world who have this idea. "