The advantages of introducing useful insects into nurseries

The production of greenhouse vegetables is using fewer and fewer pesticides. Centro SEIA has developed a technique to introduce useful insects in nurseries so as to have safe transplants with healthy and performing plants. FreshPlaza has talked about it with Filippo Marcellino, manager of organic productions, and set up specific R&D plans at Centro SEIA. 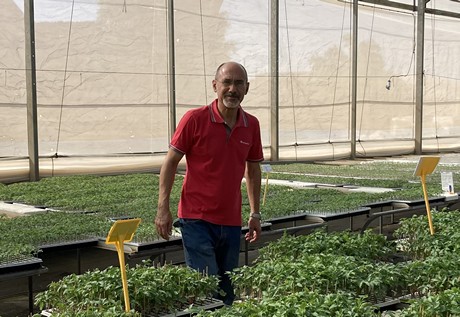 "Centro SEIA has developed a technique to introduce useful insects in nurseries so they can be present already during the transplant phase. Entomo-food is distributed on the plants on which the useful insect is released. After the launch, the insect will find excellent conditions to feed and reproduce. We are talking about miridae insects, egg predators, neanidae of Tuta absolute, and whiteflies (B. tabaci and T. vaporaromiun)". 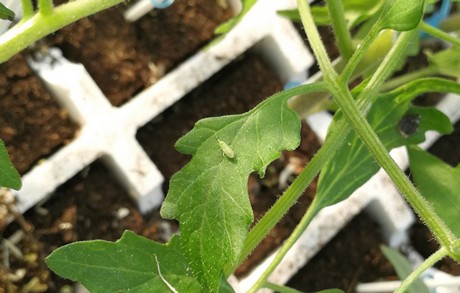 The most valuable productions include table tomatoes and eggplants. Let us see how the technique can be applied.

"For tomato and eggplant cultivation in Mediterranean areas such as central and southern Italy, we use Nesidiocoris tenuis, while Macrolophus caliginosus is used in northern Italy and central Europe. The life cycle of Miridae is rather short, as it completes in 20 days in the summer and includes five very mobile and active stadiums. Depending on the temperature, females can lay 100-250 eggs. An adult can prey on 40-50 whiteflies a day. Miridae prey by inserting their rostrum into their victims and sucking out the content." 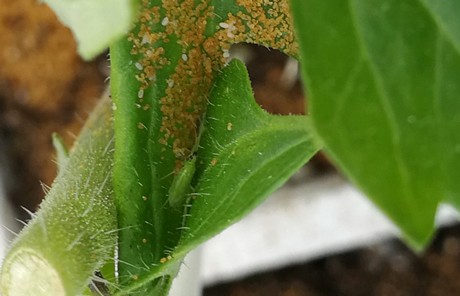 The advantages of introducing useful insects in nurseries
"Compared to traditional launches, introducing these insects in nurseries produces two main advantages: the early activation of predators and effective and homogeneous distribution in excellent micro-climatic conditions and on a smaller surface compared to that determined by the same number of plants after greenhouse transplants. At transplants, in fact, plants will contain various Miridae specimens in different development stadiums.

"This technique forms part of the journey embarked on by Centro Seia, which involves the use of eco-compatible control techniques and is used on plants destined to both organic and traditional crops with huge benefits for the environment and final consumers, who can enjoy healthier and more genuine products."